What You Should Know This Week

A Blow to InBloom (and to Big Data in Education?) Each week, Educating Modern Learners will pick one interesting current event – whether it’s news about education, technology, politics, business, science, or culture – and help put it in context for school leaders, explaining why the news matters and how it might affect teaching and learning (in the short or in the long run). We’re not always going to pick the biggest headline of the week to discuss; the application to education might not be immediately apparent. But hopefully we can provide a unique lens through which to look at news stories and to consider how our world is changing (and how schools need to change as well). This week (March 31), Audrey Watters looks at the latest blow to InBloom, a data infrastructure project funded by the Gates and Carnegie Foundations. 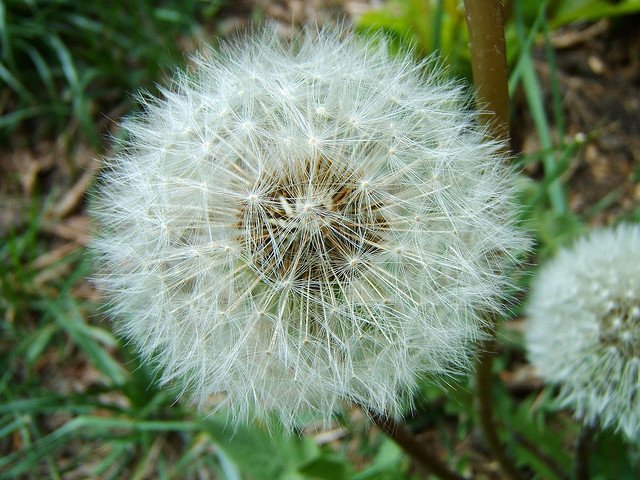 Legislators in New York passed a bill this week that prohibits the state Department of Education from storing student data with InBloom. According to Politico, this leaves InBloom, a data infrastructure project funded with over $100 million from the Gates and Carnegie Foundations, without any customers.

Those financial connections have been the source of some of the controversy surrounding the project. Funded by the Gates Foundation and built in part by Wireless Generation, a student information company now owned by News Corp, InBloom quickly became associated with the education reform efforts of Bill Gates, Rupert Murdoch, and the like. Originally conceived in 2011 with encouragement from the Council of Chief State School Officers, the InBloom project also became identified alongisde another major initiative pushed by that organization: the Common Core State Standards.

But it was parent outcry about privacy surrounding student data that finally doomed the project. InBloom aimed to provide a cloud-based technology infrastructure enabling schools to organize, store, and share student data – making it possible to move that data in and out of student information systems so that schools could more easily share it with various third party vendors.

But some parents were very concerned about the scope of the data that InBloom could store and share: identity information (including baptismal records, immigration documents, and social security numbers), student characteristics (is the student homeless or pregnant or in foster care?), grade and assessment information (including information about opting out of standardized tests), disciplinary records, and so on. In state after state, parents expressed grave misgivings that this data would be shared or sold without their consent or stolen by hackers.

When InBloom formally launched in 2013, it had nine state partners: Colorado, Delaware, Georgia, Illinois, Kentucky, Louisiana, Massachusetts, New York, and North Carolina. But one by one, states and districts have pulled out.

What Are the Implications for Ed-Tech?

Fewer than 7% of school contracts restrict the sale of student data by vendors.

With an increasing use of technology in the classroom, there’s also been a growth in the amount of data students are creating. The drive to collect and analyze this data, particularly at a massive scale, underlies much of the hype surrounding the “personalization” of education. That is, thanks to “big data” and algorithms, ed-tech companies (along with traditional textbook and testing companies) say they’ll be able to deliver content and assessments geared to each individual student’s level. At this stage, it’s more promise than reality.

But whether useful for “personalization” or not, massive amounts of student data are a reality – a reality that, according to a recent study by Fordham University, many schools are struggling to address. According to the study, 95% of schools and districts already use cloud-based providers for a variety of functions (administrative and instructional), but fewer than 7% of contracts restrict the sale of student data by vendors. Furthermore, data breaches at schools and districts remain a problem, whether data is stored in the cloud or on premise.

The law passed this week in New York “prohibits the department from giving student information to entities that collect and store data for use in a data dashboard or portal,” but it appears that the target is solely InBloom. Other options, whether state-developed technology tools or other providers, might be able to step in.

So while the InBloom initiative might be dead on the vine, if you will, this week’s news doesn’t really resolve ongoing questions about student data and privacy. It does highlight, however, how school need to work more closely with parents to address this.