report on Students, Computers and  Learning, it might be about time that we starting asking  questions around the scope and intent of the whole PISA regime and the impact that it has around the world.

Whether we like it or not, PISA carries a big stick, a very big stick, and while it has taken some time for the results to have an impact in the US, in recent times it (sadly) has become one of the biggest influencers on education policy across the world. While that in itself should be of some (serious) concern for policy makers, the magic of all that data they collect has now magically led them to seek to broaden their sphere of influence beyond math, science and reading.  It’s within this context that we need to look a little more closely at their perspective and what it really does and does not tell us about what is happening in our schools.

Maybe it was just a slow world news week with Greece and Trump being quiet, but the OECD report made headline news across the globe, with Canadian media reporting that “Computers in classroom have ‘mixed’ impact on learning “, the  Australian media suggesting “The world learns a lesson that technology in schools doesn’t improve education” the BBC in England reporting “ Computers ‘do not improve’ pupil results”,  the Register suggests “Don’t bother buying computers for schools, says OECD report“, while CNBC in the US suggested that “Schools wasting money on computers for kids: OECD” . Their report went on to say…

Getting kids up to scratch in traditional skills such as reading and math will better prepare them for the digital future than schools investing in high-tech equipment such as computers, a report by the Organization for Economic Co-operation Development (OECD) claims.

..and even in France,  “School computers do not improve students’ results”. 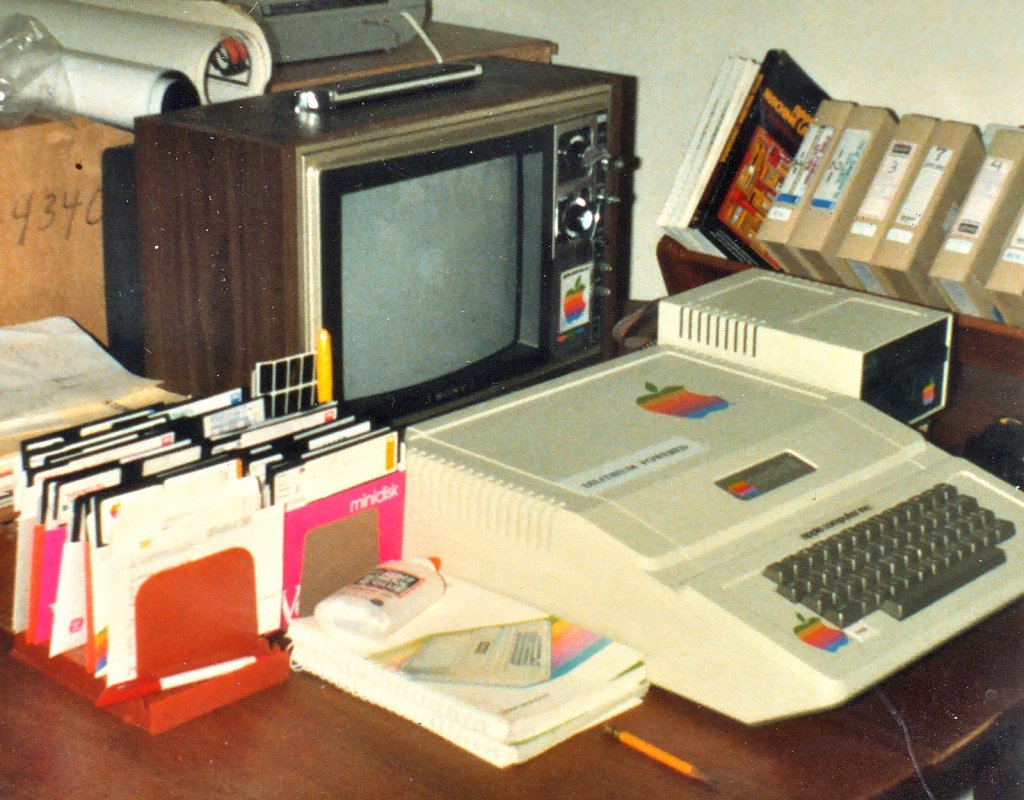 So the most common reaction was one of  ‘shock and horror’ that their data showed that ‘computers don’t improve student’s results’…or at least that was certainly how it was reported in the global media.

I’m not quite sure which tree people have been hiding under, but the potential for teaching machine miracles still seems quite a way off, and in the meantime, maybe there’s a lot more to understanding how kids learn than simply propping them in front of a computer. …especially when that is only happening for 20 or 30 minutes a day.

So importantly, what conclusions might the broader public and our school community members draw from reading these media reports?

In the first instance, it appears they should be shocked to find that spending a lot money on computers in our schools hasn’t improved student performance in PISA. Really?  Even a cursory analysis of some of the tables and graphs would suggest that the report itself is way out of scope in a number of the correlations and conclusions it provides, and it certainly would have been more informative for the wider community if a few journalists had taken the time to read it more closely.

So the real question then is to ask is what did this report tells us that we didn’t already know?

The answer to all of these questions is of course “yes!” Yet here we go again, continually “weighing the pig, and hoping that will make it fatter.”  Did we really need yet another report to tell us we have these issues, when our real priority should be around modern leadership and insightful policies that seek to DO something about it?

Given the focus of PISA has to date been mathematics, science and reading, does the OECD believe the assumptions they made in extrapolating the lifestyle responses associated with those areas stand up to critical analysis?  I’m not sure where the OECD stands in the world rankings of spurious correlations, but frankly there are many in the report that warrant serious analysis to test their veracity. From a Chapter heading….

How Computers are Related to Students’ Performance: Despite considerable investments in computers, Internet connections and software for educational use, there is little solid evidence that greater computer use among students leads to better scores in mathematics and reading. This chapter examines the relationship among computer access in schools, computer use in classrooms, and performance in the PISA assessment.

Now maybe I’m just a bit slow, or I was away on the day someone decided that the reason we have worked to increase student’s learning opportunities through uncompromised access to technology was just so they could do well on PISA test; but if that is the case, I give up.

Yes,  I know that the PISA people are working hard with researchers at Melbourne University through ATC21S to develop ‘assessments’ for collaboration in the next round of PISA tests, but glory be, why are we allowing the psychometricians to drive our agenda instead of the other way around?

The serious message here for leaders is to stay well informed; to ensure that each time a PISA-like report hits the tabloids, make sure you’re right across it. Make sure you don’t make the mistake of assuming what is reported is fact, and more importantly don’t assume that your parents and the wider community aren’t ready for a more informed conversation that explains how their child’s education can stay relevant and meaningful for their future.   It is in this context that a report such as this is valuable in providing a platform for shifting thinking around modern educational priorities.

So like it or not, PISA is serious high stakes, yet during its short reign as top of the global testing pops it has managed to avoid much of the negative publicity that many other testing regimes so readily attract.

Finally, here’s the paradox. Despite all my misgivings about so much of this report, it is worthwhile reflecting on the words of PISA Director Andreas Schleicher who in the foreward says…

… “Still, the findings must not lead to despair. We need to get this right in order to provide educators with learning environments that support 21st-century pedagogies and provide children with the 21st-century skills they need to succeed in tomorrow’s world. Technology is the only way to dramatically expand access to knowledge. …

To deliver on the promises technology holds, countries will need a convincing strategy to build teachers’ capacity. And policy-makers need to become better at building support for this agenda.

Given the uncertainties that accompany all change, educators will always opt to maintain the status quo. If we want to mobilise support for more technology-rich schools, we need to become better at communicating the need and building support for change.

We need to invest in capacity development and change-management skills, develop sound evidence and feed this evidence back to institutions, and back all that up with sustainable financing. Last but not least, it is vital that teachers become active agents for change, not just in implementing technological innovations, but in designing them too.”

So if the real point of this 204 page report was to actually provide a platform for Schleicher and the OECD to be able to say all that with the very real possibility that policy makers and politicians might actually take notice, then frankly maybe it is worthwhile after all.