How often have you ever had to wait for a taxi that never seems to come, or in fact never does? And how do you respond to that prolonged wait? Frustration, anger?

So, what was so different about Travis Kalanick and Garrett Camp who, on a snowy Paris evening in 2008 also had trouble hailing a cab? Their response. They invented Uber. There wasn’t a start-up incubator on that street corner in Paris; they didn’t ideate or even iterate. They simply dared to re-imagine what alternatives might be possible.

So how was it that every one of us who has been frustrated waiting for a cab didn’t do a similar thing? And by the way, why were so many cab companies so slow in responding to what was a very simple idea that could have been replicated so easily? 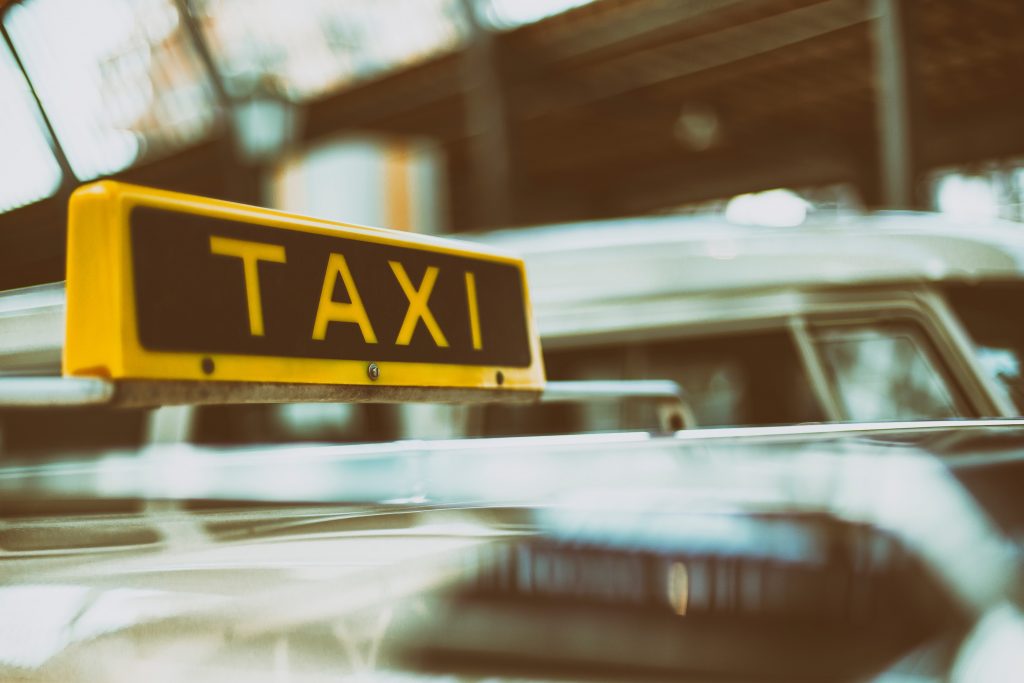 It doesn’t matter whether you agree with Christenson’s thinking around disruption or not; Uber has not only disrupted the taxi industry but now also the prepared meals service, shared rides and much more. And of course, Uber is just one story of which there are many more. However, it’s not the disruption per se that I find interesting, but rather the process of discovering the idea that was at its source.

How is it that all of us, every day have the opportunity to explore new ideas, new ways of doing things and we don’t? Why is it that most of us, most of the time do what we’ve always done and don’t ask, is there a better way?  For some, it can be driving the same way home, even if its longer. For others it’s sitting in the same chair, or ordering the same food for lunch. And maybe in our daily grind, we would expect that to be the case.

But what about our work environment? What about the things we do every day in our schools? How often do you dare to re-imagine what might be possible there?

Is it a habit, laziness, or just compliant thinking that prevents us from ‘breaking out’, or is it just that we don’t even give it a second thought. Unlike Travis and Garrett.

As John Maynard Keynes (1936) prefaced in his General Theory, “The ideas … are extremely simple and should be obvious. The difficulty lies not in the new ideas, but in escaping the old ones.”

So is school as we know it, the best that school can be?

How much thought have you ever given to that question? How often has that question provoked a critical conversation with your colleagues? What would it take for that to happen and how far do you think the discussion might go?

Most people I know don’t even give it a second thought. They take for granted the place, the practice, the institution, and the outcomes. But what would it take to re-imagine something better; something very different?

Maybe this re-imagining would need some provocation, a little ideation and quite a lot of iteration, but maybe, just maybe through that process you could develop, design even just describe new ways of doing many of the things we have taken for granted for generations, for centuries, for too long.

Maybe if you dared to imagine new possibilities we could collectively recreate a place where modern learners hang out, and share ideas, and make stuff and have real agency over their learning. Maybe.

If it is not to be me, then who should it be? Yep, that’s how we should tackle this, because if educators don’t do the re-imagining, then politicians will, and journalists will, and everybody who ever went to school will.

Everybody who ever caught a taxi could have, theoretically, created Uber. But they didn’t. Two people who dared to re-imagine did.