The Dark Arts of Our Agents of Change

As happens more frequently these days, the idea for this Shifting Conversations post had its start in a Zoom coaching session in Change School last week. Most weeks we now have the very good fortune to be talking regularly with some outstanding educators, and it was on one of our calls that several teachers wanted to talk about their roles as change influencers.

When we talk about school change, we usually refer to changeleaders, but by far the largest number of change influencers are the global tribe of curious, somewhat subversive teachers who are committed to school being a better place for their students. They are our agents of change.

What makes them so different is that the change they can affect happens every day in their classrooms. It’s the change that happens when the curriculum stops at the classroom door. It’s everything that they can do within four walls, but even more importantly it’s the ripple their changes make across their schools as their colleagues become curious about what’s happening in their rooms, usually prompted by what they hear from students.

They are teachers who in their own patch are doing remarkable things because their conscience says their practice should be aligned with their beliefs. Whatever the consequences. 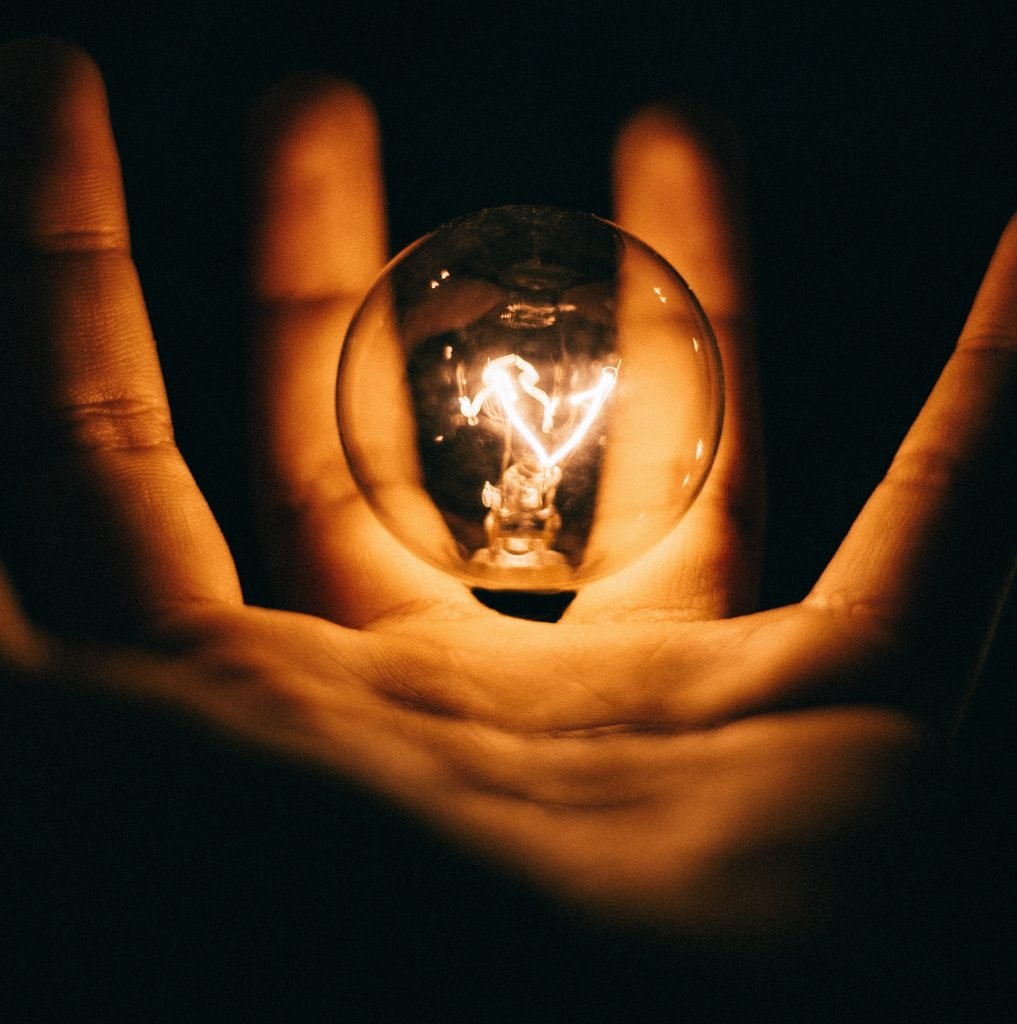 Not for one moment should we ever underestimate the power of one teacher to become a catalyst for serious high bar change across their school. Do so at your peril, because these agents of change are nimble, focused and driven. Driven by a passion for what they believe is right. Driven by knowing that while so much of what is being done in their school is being done with the best of intentions, too often, it is simply the ‘wrong thing being done right’.

Sadly, many teachers see their passion for change as fruitless. They do great work, but they despair that the impact they might have is so often limited to their classroom. Even more frustratingly their energy and enthusiasm is too often hampered by myopic school leadership that may be fearful of the consequences of change and the associated loss of control and predictability.

So what can these individual teachers do? How can they affect change and support their colleagues in making more informed choices?  How can they provoke discussion around the need for change without provoking the ire of those they work with? And how can they address the widening gaps between beliefs about learning and practice across their school?

In the end, there are those who make a choice. They choose to be change influencers, to be agents of change. And to do that they have to be smart- underground smart. They may be aware of the value of constructive subversion, but they also understand that to be successful they need guerilla tactics that are seamless, difficult to detect but ultimately will have an impact on a whole school community.

Among the many thousands of teachers who know that change should happen are those who want to be part of making it happen. They might not yet be in a position to lead change, but they are learning the ‘dark arts’ of being an agent of change. Above all, they feel they cannot continue to compromise their beliefs with contradictory practice, and they now realize they can influence change well beyond their own station.

I say ‘dark arts’ because in the past our schools’ immunity to change ensured that even language that references change was quickly co-opted or appropriated in a way that it became meaningless.

Therefore our agents of change need stealth, and they need to look for simple but effective tactics that give them a pathway of influence that is not threatening to colleagues, will scale easily, and ultimately will help build a platform for change.

Tactic #1. They focus on learning, not on change.  This was an insight shared by my colleague Missy Emler in a Change School discussion late last year, when she said: “ I’m not asking you to change; I’m asking you to learn.” This, of course, opens the door for curating and sharing new ideas, for seeking out critical conversations that raise questions in colleagues minds, and for building connections across departments, schools, and even cities to deepen understanding.

Tactic #2. They focus on the ‘why’ not the ‘how.’ This is about head and heart. Rather than be concerned with ‘how’ we change, their strategy is focused on ‘why’ we should, because as Peter Block suggests, it’s too easy to simply focus on what works, rather than what matters.  This is where these teachers are always looking for subtle openings to test assumptions and question accepted practices by simply asking ‘why do we do this?”

Tactic #3. They see change as a journey, not a blueprint. As Robert Evans says, we must recognize that we frequently do not know what we’re truly after or appreciate the consequences of pursuing it until we have already begun the effort. There is no recipe or script, and the change journey can be complex, elusive, and it takes time- patience, and time.

Tactic #4. They share ideas by taking down walls not building fences. Our agents are teachers who also understand the influence of culture. For too long, many teachers saw their role as the lonely artisan inside four walls which mitigated against a modern culture that encourages observation, reflection and modern practice. Agents of change respond to this, by gently but relentlessly modeling open practice and are transparent with their success and failures.They are sensitive but persistent, and they know that it takes time to overcome inhibitions, old habits and the fear that new ideas will undermine competence in existing practice.

Tactic #5. They know the importance of  ‘winning the war,’ not fighting battles.  As agents of change, these teachers know the importance of working strategically, but they also know that strategy is not a straight-jacket. Rather it’s about creating breakthroughs to advance the strategic cause. It’s inevitable they’ll get minor distractions along the way, but not in the way.

These agents of change are very special teachers, driven by passion and an invigorated moral purpose. A moral purpose that suggests that what we are currently doing in our schools today is not in our student’s best interests and they know that we can do better; and they are determined that we do.

I’m sure you know teachers just like the ones I have been talking about… or maybe you are even one yourself? …or perhaps you are a school leader who is fortunate enough to have teachers such as these in your school who will be invaluable on your journey to reimagine how school could and should be.

Culture is the behaviour you reward and punish. We all cheer when we hear any talk of culture, but how serious are we about the influence it can have?

The Good, the Bad and the Ugly of Testing: At last, one country is looking closely at the value of National Testing– It’s Australia, where the NAPLAN tests have become as onerous for students and teachers as NCLB was in the U.S….and just when you thought it was safe, the UK are thinking of National Time Tables testing… That must be because the UK government thinks National Testing has been a great success-despite the 2,300 malpractice offences by teachers cheating.

Why Digital Strategies Fail– If you believe all you read, you would think digital is the only way to go. This McKinsey article will set you straight.

Blockchain explained– Maybe you think this all about lots of money, but in reality its a lot more than that, and this short video explains how….here’s one example of how it can be used in education.

And finally, for a bit of light relief- Mind-Boggling Predictions for the Next 25 Years– If this was anyone other than Ray Kurzweil, it wouldn’t be worth reading. But it is, and it is.

Check out our ChangeLeaders Community. Try it for one month FREE!

Get notified when enrollment for Change School 5 opens up.

Modern Learners and Change School co-founder Bruce Dixon has spent the bulk of his career developing programs that assist governments to make effective use of technology across their education sector. His strategic work has enabled governments to better manage large scale personal technology deployments, and ensure outcomes that drive both school improvement and ultimately transformation.