Something’s happening.  Call it a groundswell, a rumbling…whatever you like,

but it seems to me that the call for educational change has suddenly gotten louder.

No longer is this a cry from the wilderness for a simple ‘70’s renaissance, nor is it a belief in the miracle of technology, but rather this time it represents a coalition of ideas from a very broad base of informed people who believe change is not only inevitable, but in fact imminent.

Not that it’s the first time we’ve ever heard the words education and change in a sentence together before, but to be frank right now I think we are on the edge of something very significant, and I sense that there’s also now a real optimism about what this means…and what it doesn’t.

It doesn’t mean we should continue looking for some celebrity hero or billionaire who can ‘reform our schools’ and it doesn’t mean we can avoid the issues and hide behind cliché’s and fads like disruption, blended learning and the like. It also doesn’t mean that school leaders are looking to ‘the system’ to lead the changes, but rather they know that ‘if it is to be, then it’s up to me’.

This is no more evident than in the many stories of exemplary schools we have shared through EML, where leaders have set what many would see as a ‘radical’ vision for their schools despite the constraints and compromises demanded of them by the systems they are so much a part of.

As busy as we all are it is easy to be ambushed by new ideas and influences which have immediate appeal, but minimal impact on the experiences of kids. I think Christensens’ use of ‘disruption’ is truly artful, but stretching his rather dubious theories to education raises more questions than it answers, and it has now simply become a distraction. And while I’d love to see ‘deep learning’ as the ‘answer’, it is but only one small step along the way. For too many it will become old practice in new clothes, managed by rubrics and all the traditional constraints of legacy learning architecture.

Similarly way too much of what has been thrown up under the brand of edtech fits into the same bucket, as my colleague Audrey Watters has written about on many occasions. We have simply been deluding ourselves, rather than disrupting anything; yet behind it all has been a growing movement of disenchantment with the increasing inability of our schools to meet the changing needs of our young modern learners.

Barely a month goes by when there isn’t yet another announcement of a coalition searching for a new vision for contemporary education or someone or some group who is wanting to rethink school and/or build a new one from the ground up.

Further to our reference last week of  IDEO’s  Sandy Speicher’s Future of Learning paper, we’ve also recently seen  White papers such as The paradigm shift: Redefining Education from emerging groups such as  the Centre for the Edge in Australia which we featured last week, and  the Transformational Vision for Education in the US, from the Convergence policy people in DC reflect the growing disillusionment with the limitations of our current models of school.   Laurene Powell Jobs and her ambitious XQ Super School Redesign competition are yet another take on the search 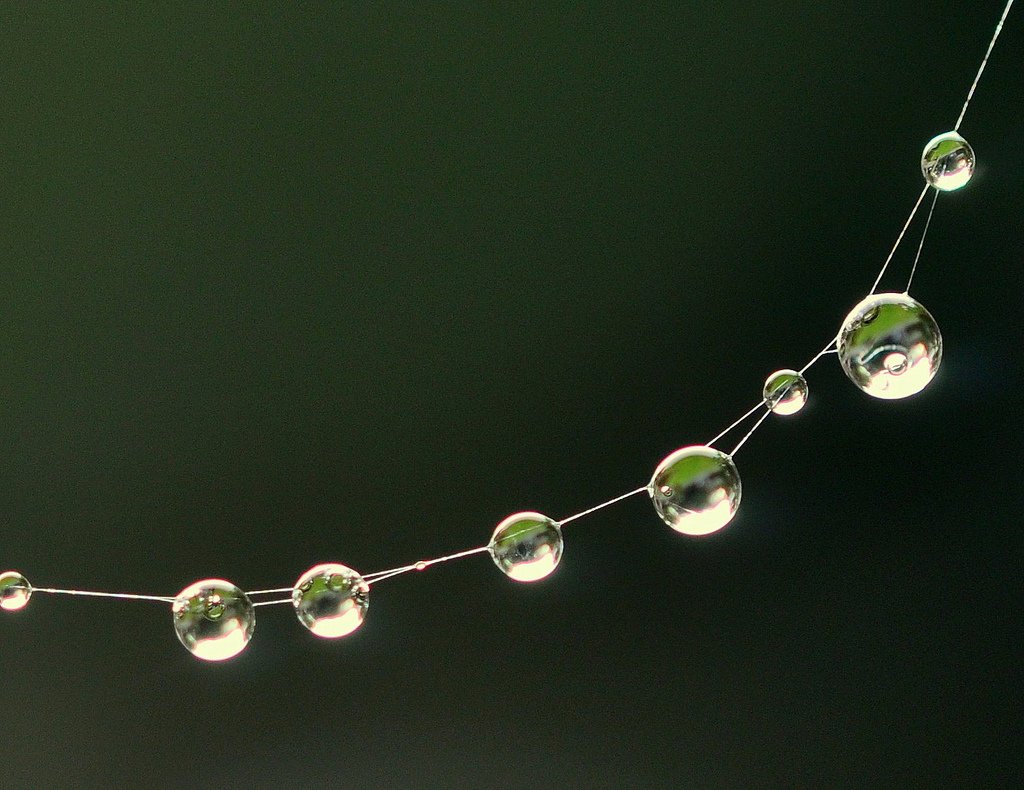 Too often we’ve let this growing disillusionment give rise to the whims and fancies of politicians, shock jocks and journalists who seem to think that privatisation, performance pay and legacy schooling practice will solve everything. The systemic subversion driven by the more than 5,000 charter schools in the US and the rise of Academies in the UK are evidence themselves of what happens when disillusionment is not addressed by a more informed public conversation around alternatives.

But the good news, is I think the conversation is finally going back to basics. No, not the legacy basics we hear so much about, but rather I sense a serious dialogue that is emerging across the education sector that is going back to deeper discussions of what we really know and understand about learning, and how that knowledge should influence school design, functionality and expectations of our schools in the future.

This suggests that modern schooling will also require us to redefine our role as teachers, not as some facile technology adjunct, but rather as the Learning Expert  or Master of Learning.  Modern educators must know not only how each student learns, but the conditions under which they learn best, which Will outlined so well in his last book, From Master Teacher to Master Learner.

This requires a depth of knowledge that many teachers may initially find challenging but which will ultimately allow schools to create foundational beliefs about learning that will guide so many of their key decisions in the future. To support this there is an almost untapped opportunity to use our ready access to technology to refine this knowledge about students to a level of granularity that has never before been possible, and which will in turn offer us unprecedented insights into what we will come to see as each child’s learning personality.

It also about letting go.  We have to learn to let go of those behaviours and beliefs that are no longer relevant or indeed even valid. For too long we have continued to see schools through a legacy lens, which takes as given many of our assumptions about school that should have been challenged long ago. This is what has driven the reform movement who have focused on improving an existing model of school rather than seeking new possibilities. In an age which has been blessed with the options and opportunities technology-richness provides, it would seem to be simply absurd if we were not exploring new and different models of school.

For too long we have tolerated the commentaries of many outside the school system who are never shy to advise on what we could do better. But this is different.  This time it’s not about tweaking, or refining or a ‘new coat of paint’; this time it’s about rethinking, reimagining something very different.

However it’s important to remember that these new directions are not about finding one solution, but rather about the freedom to search for many. It’s not about having one answer, but rather about having the imagination, creativity and innovative thinking to explore new ideas that will truly address the needs of our young modern learners, rather than have them continue to simply fit the needs of our current education system.

Above all, it’s a call to action for every educator to be part of discovering exciting new solutions and leading the public and professional conversations necessary to understand what schooling could and should be for our modern learners.