How should we scale great schooling?  If individualisation is the mother of innovation,

then surely variability must be the enemy of equity, and addressing that enemy poses an interesting ideological dilemma.  If, as in France for example, we believe in providing an ‘equal education’ for all students, then just how far are we prepared to go? It’s one thing to expect that all children should aspire to achieve certain standards or competencies, but does that mean equal opportunity or equal outcomes?

Of course there are many countries where a Principal still has no input into staff selection which is borne of the ‘all teachers are equal’ philosophy, and yet there is now significant contrary evidence to show that teacher variability has a very significant impact on student achievement. So how do we build a school culture that values an individual teacher’s pedagogical creativity, while seeking to reduce the variability of a child’s opportunities between classes, and even more significantly, between schools?

Over a number of years, there have been a broad range of scaling strategies that have been tried in school systems across the globe ranging from lighthouse or model schools, to clustering and mentorship, yet few seem to survive much beyond the life of an outstanding system leader or a political cycle.

What about that little discussed ‘lever’ called governance which in its own subtle way impacts on school autonomy and variability more than any other factor. 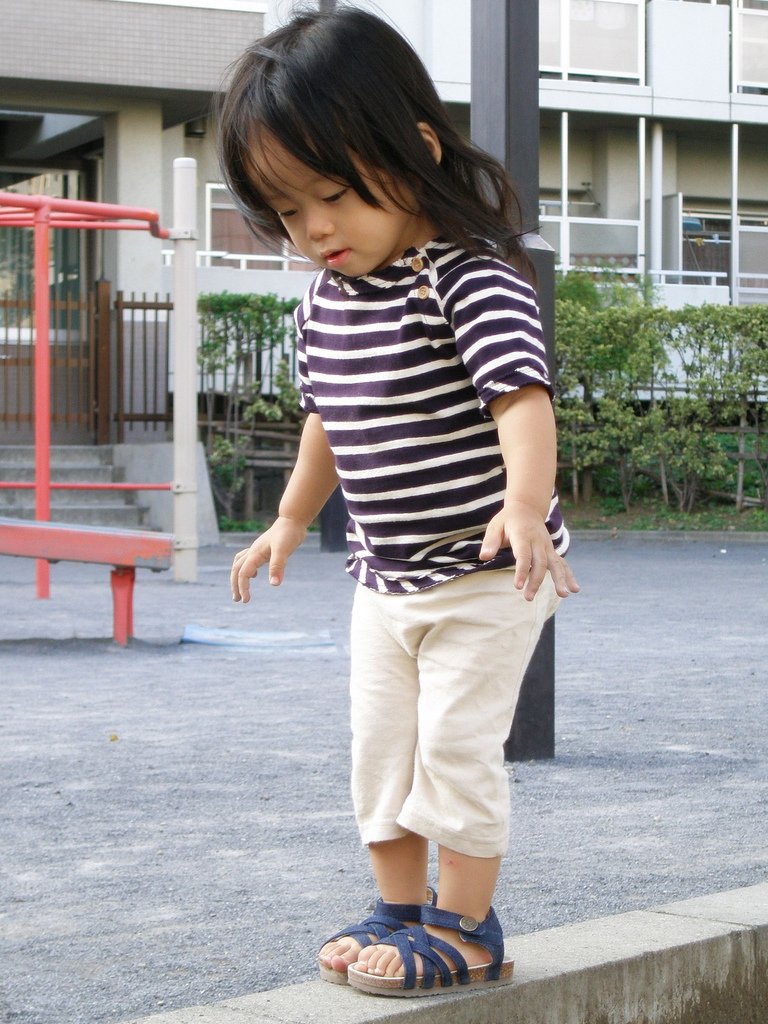 I’m intrigued by the role of governance in our schools, and in particular the impact it has on a school or school system’s ability to provoke or sustain innovation over any serious length of time. Most of us are only really familiar with the governance structures in our schools yet there is much we can learn from others. Within any system or site, who is responsible for what, why and just where does accountability lie?

We should pay more attention.

I’m not sure why we don’t but maybe it is this lack of awareness of the impact of school governance structures that is the reason that so many variations have proliferated. The French school system for example, is still highly centralised, with strong control from the centre over curriculum, the timetable, the school hours, the allocation of finance and other resources including the more than one million teachers all decided by bureaucrats from the central authority with the national Minister of Education at its head. There a school principal is simply an administrator rather than a leader, and has virtually no authority over the teachers at their school.

In many other European countries, the city or municipality is responsible for schools, while in Canada oversight comes from the provinces, but schools are responsible to their local city school boards.  Interestingly a very recent report on the country’s largest school board highlights just how fractious such a structure can become; the obvious question is just how well do such structures ultimately serve the needs of students.

“A sweeping report on the Toronto District School Board identifies a raft of structural problems, from micromanaging trustees who stay in office too long to streaming that puts a disproportionate number of wealthier kids into academic courses to a culture at board headquarters that separates top administrators into an “in-crowd” and an “out-crowd.”

While Australia does now have a national curriculum,  public schools are the responsibility of State governments, while in states such as Victoria there is a high degree of school autonomy with school council selecting their own Principals, who in turn have control over staff selection and around 94% of their school’s budget.  US public schools on the other hand are of course responsible to more than 13,500 school Districts, which have elected School Boards who in turn appoint a Superintendent.

But this is only a small snapshot of the variations possible in school governance. If you then add the extent to which various levels of politics might impact on these governance structures the picture gets even more complex.

When you finally analyse the various levels of accountabilities vs their responsibilities there are gross inconsistencies which deserve much closer attention than they currently receive.  The gross funding inequities that arise from the property tax base for US schools is just one very significant example. Against this sort of backdrop, it’s not hard to see why so many great initiatives and innovations in our schools ‘wither on the vine’.

Surely it is time that we developed a more coherent and consistent governance model for our modern schools that supports the sort of innovative educational leadership and practice we are continually calling for. Such leadership and practice has in the past often been a fatality of weak governance and political convenience, and until we address this influence that will continue.

It’s also been these frustrations that have been a contributing factor to the rise of the more extreme alternative structures such as Charter schools in the US, and Academies in the UK while the opportunity to improve governance in regular public schools has largely been ignored.

Against all of this there are some interesting initiatives that are emerging which deserve more attention. In Western Australia, the state government has launched an Independent Public schools’ program which grants a significant degree of autonomy to a community elected school board and its Principal, while New Zealand is now recognised as having the most autonomous school system in the OECD. However, as always, site autonomy assumes great leadership both from Principals and governing boards without which variability can quickly become a serious issue, a matter which both governments are seeking to address.

In the meantime, there’s a lot more that I feel we could be doing to improve the governance models we have at both school and system levels that might allow us to more coherently define responsibilities, accountabilities and community expectations.

Not all of those variations are outside our reach, and if they are, maybe its time we reached out a little further. Many of the problems we face today are a direct result of structures that were developed without input from those who ultimately must make them work…school leaders.

1 thought on “Finding the Right Balance: Autonomy and Variability”