Gamechangers are few and far between. The only place they frequent is of course on our sporting fields, but metaphorically they also well describe those creative, courageous people who see a better way to do something and then they set about making it happen.

Schools fit the metaphor perfectly with their protocols, rituals, rules, and penalties for breaking them as Robert L. Freid so aptly described in his book The Game of School.

However as appealing as that title of “gamechanger” may be, in education it belongs to a select few, the ones who see what school could and should be and are committed to making it happen.

Not all beer and skittles

But it’s certainly not all beer and skittles. As much as the ego-driven celebrity Lone Rangers can ride in on their white chargers and spend tens of millions building “new schools,” nothing really changes. Meanwhile, the real gamechangers remain focused on change that is both substantial and sustainable.

But you can’t change the game without taking risks. For many, compliance and the complacency make life too comfortable and convenient, so it takes real courage and commitment to run against the tide.

For parents, nostalgia about their own schooling can very easily overtake the actual experience, and with no other reference point, they need plenty of time to understand the new narrative, work that some educators in Springville, NY have been doing recently.

For faculty, the focus is also on building coherence around their beliefs about learning and then looking closely at the implications for their practice. This demands a shift in many of their regular routines and habits, while simultaneously challenging the assumptions that have been the foundation of their work.

This inevitably will cause pushback as many will question both the scale and rate of the shift required, and so there needs to be clearly defined granular expectations about the scope of change at an individual level rather than some nebulous whole school broadcast that conveniently provides a ready scapegoat for any lack of accountability. 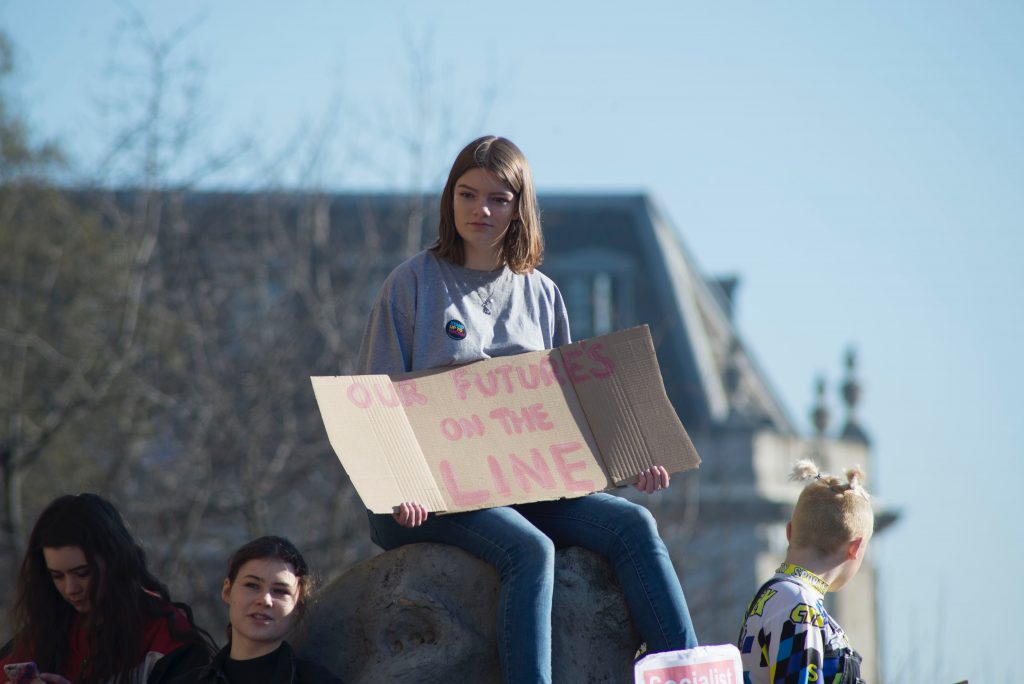 At some stage, there will undoubtedly need to be some critical conversations around student agency, which for some will bring even more uncertainty and unpredictability as teachers are asked to rethink many of the classroom strategies that have long been most familiar to them.

At the same time, both teachers and parents will question the impact any change will have on traditional benchmarks.

Changing the game means challenging such benchmarks, and in doing so, a groundswell of support across all sectors of the school’s community is essential.

Impact on the main players: students

And if all that seems easy, then think about the impact on the main players: students.

While we’d all like to think they will be the first to embrace change that provides them greater freedom to learn, for many the opposite can initially be the case. Ironically for a lot of older students, by now they have learned the “rules of the game’ and they frankly just want to get it over with.

Finally, of course, there is the reaction from peers in other schools, Districts or regions or from District, Board or State level reports. Peer approval, tenure and career paths can certainly add an edge to one’s understanding of risk.

Despite all of this, the truth is, for those who seek to change the game, they are driven by a far greater mission. While they are only too aware of the risks to their career, and the challenges they will face while on the change journey, they know that in the end, this is ultimately a game that must be changed.

They know if this change journey is going to be substantial and sustained, they will need to go slow to go fast as they continually focus on building coherence around the school’s modern learning vision across their community.

They don’t need to read any more of the mountains of statistics about school failure, drop-outs or the increasing stress and emotional pain for students overwhelmed by the avalanche of testing that so tightly supports traditional schooling.

These are school leaders who will ensure their schools won’t follow the traditional rules of the game of school because they’ve challenged the legacy assumptions on which traditional schools have been built.

And they are changing the game with a simple but powerful premise.

All they ask of their faculty is that they align their practice with their shared beliefs around learning and seek to create schools that best meet the needs of their students’ futures in the modern world.

At the end of the day, for them that reward far outweighs whatever risks must be taken along the way.

Photo by Josh Barwick on Unsplash

1 thought on “The Risks and Rewards of Changing the Game”