For all of the discussions we have shared in these posts and beyond in our Changeleader Community and in Change School, the cold hard facts are that many educators are reluctant or rather, immune to change.

The irony of this comment is that for the most part, anyone reading this post has already self-selected as an exception to the rule, and certainly those that are part of the previously mentioned communities, by their very commitment to the dialogue there, are in fact contrary cases.

But let me be even more specific. What puzzles me most is how we can now be so aware of the increasingly rapid changes in our world around us, yet be so oblivious to the implications they have for classroom practice.

We’ve often written about context as the Modern Learning lens that provides relevance to practice, but I’m yet to be convinced that there has been much shift in classroom practice that has impacted the learning experiences of students on any real scale.

Our “adoption” of computers in schools over the past three decades is the most recent and prominent example of superficial and trivial responses to the modern context as we repeatedly saw computers being used to do old things in new ways. It was about a change of medium rather than any serious change of practice. 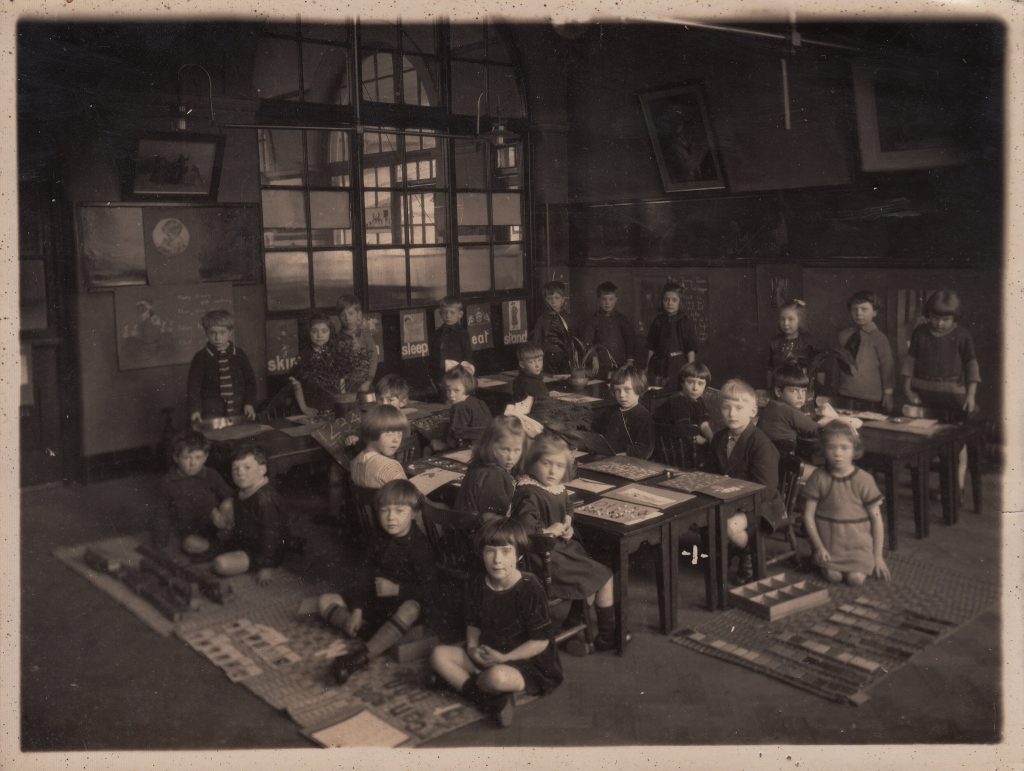 So why is this so? I think there’s possibly a continuum of behaviors that might in some way explain the reluctance of so many to respond to the modern context.

One final thought which frankly I think is the elephant in the room around any change in practice that truly reflects the modern context.

This is hard work. It’s messy, unpredictable, it takes a lot of time over a long period, and there is no recipe or script to follow….and it calls on deep knowledge, professional autonomy and shared wisdom around learning that has previously been taken away from educators in many countries.

But at the end of the day, for all the challenges and uncertainty that comes with this rapidly emerging modern role  for teachers, there is a personal and professional reward that those who have been there say makes every second worthwhile.

What do you think? Are you on this journey and want to share some of your experiences, or maybe as a leader you have some questions or comments. I’d value your thoughts or feedback below.

1 thought on “How Does Your Practice Reflect the Modern Context?”