In a week when we have had more conversations with more changeleaders than Will and I might ever have imagined possible, it has given me cause to reflect. While the amount of interest we’ve had from leaders across the world who wanted to be part of Change.School has been a little overwhelming, it has, on the other hand also only highlighted the level of caution and timidity that still dominates the education sector.

We heard from many school leaders who loved the concept of Change School, but… “If only…” And sure, plenty of the ‘if onlys’ were tough stories from leaders who knew their schools should change, but struggled to do so.  What the past week did tell us very clearly, however, is that there is now evidence of growing worldwide passion for change in our schools.

So what happens if we drop ‘only’ and stick with ‘if”. If must be one of the most powerful words in the English language because those two letters can convey so much about opportunity and possibility, but when it’s weighed down by ‘only’ it just becomes an excuse.

To me, ‘if only…’ conveys hypocrisy, because when you hear that, what is really being said is,  “I value that idea, but I don’t value it enough to want to commit to it”. Sad, because in the context of our schools, what else could be more important than putting change at the top of your agenda at this time? 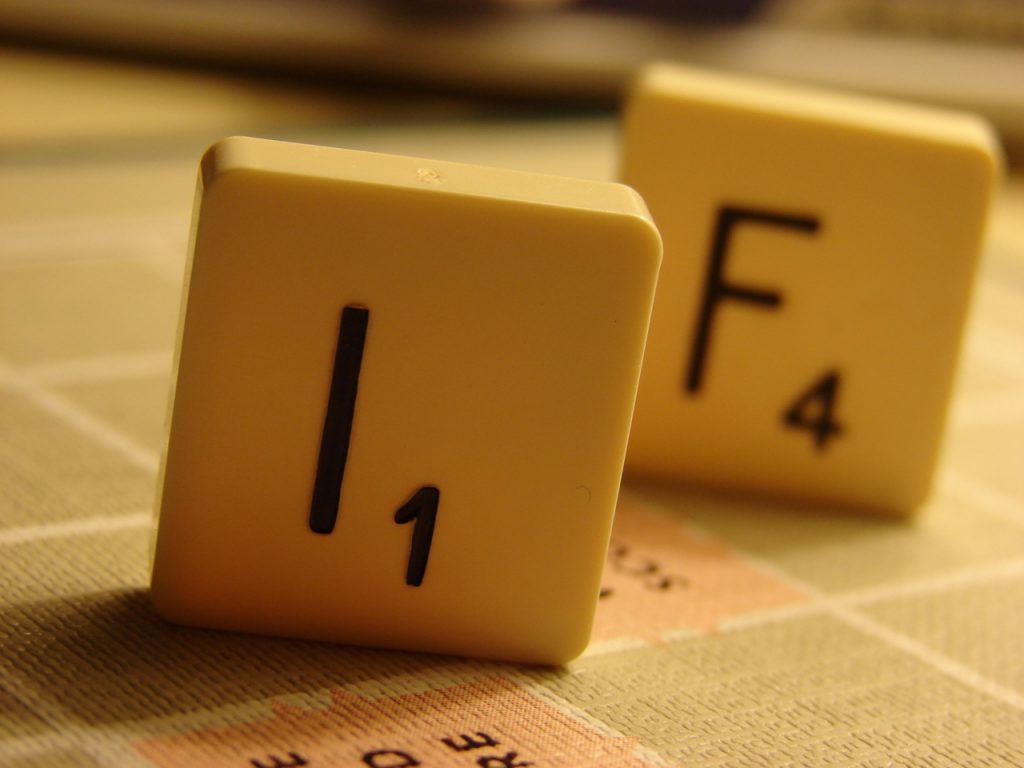 On the other hand when you’re in an ‘if’ frame of mind, you are questioning, inquiring…and above all curious. If is a word that scientists and researchers hypothesize with, and that creative artists explore daring and bold ideas, and it can be one of the most valuable words in a teacher’s toolkit to provoke learning.

It’s a word you often hear in the classrooms of very young children, who come to us brimming with curiosity, and ‘if’ can be just the word to turn a simple question into an extraordinarily interesting idea or experience for those kids.

And when you take a step back and look at what is happening across classrooms like that, great teachers are always asking themselves ‘if I do this…will that be better for my kids?’  While on another level, leaders across the globe right now are also testing the possibilities.  ‘If I started rethinking what my school could and should be, what would that be?’

So we can see momentum for change and talk about the schools that we want for our modern learners, but underneath it all is probably the biggest ‘if‘ question of all… “If we are not aligning our current practice in school with our beliefs around learning, then why not?”

For many years, I have longed for the opportunity to work with the willing. To work with those who aren’t hiding behind ‘if onlys’, but rather want to explore the possibilities. To connect with those whose imagination is provoked by ‘if’ and who now want to see just how far it will take them and their students. Now, with Change.School we have that opportunity.

So if we continue to let our lives be ruled by the ‘if onlys’, then we will only live with regret.

Genuine reimagination is hard, really hard. It’s locked away inside centuries of legacy practice, the conservatism of habit and inherited behaviors, and a security blanket of compliance and conformity, which bears no resemblance to the world our young people will inherit.

They deserve better.  If not now, then when?