Who benefits most from the current model of higher education? While the existing model may have served post-secondary students well in times past, there is increasing evidence that we need to rethink the extent to which it is meeting the needs of today’s modern learners.

For decades successive generations have accepted and built on what is a front-end learning model, which seeks to deliver proscribed content in the hope that it will meet a student’s future needs. It is learning ‘just-in-case’ rather than ‘just-in-time’. It’s about knowledge being scarce rather than abundant, and it purposefully isolates learning to a formal environment rather than seeking to embed it in our workplace or throughout our life.

When you think about it, the middle and latter parts of last century must have been a fun time for academics who were then very much respected as the fonts of knowledge and wisdom, and to whom all students turned to for the ‘known truths’ of the discipline they were studying at the time; and while it is understandable that the vested interests of the higher education industry might want to hang on to their legacy structures for dear life, there are some simple questions we should be asking about exploring new models for higher learning.

1. Is the current higher ed financial model broken? When the total debt from student loans in the US exceeds that of both credit cards and auto finance, and is in excess of one trillion dollars, it seems beyond all doubt that the traditional business model for post-secondary education has simply failed.

Not only does this mean that more than 40  million Americans are now paying off student loans, but the annual debt has shown a more than 10-fold increase since 1994 in the US alone. While the situation in others places is not quite as critical, countries like the UK, Australia and Canada seem to be doing their best to rapidly replicate the mistakes of the US system. 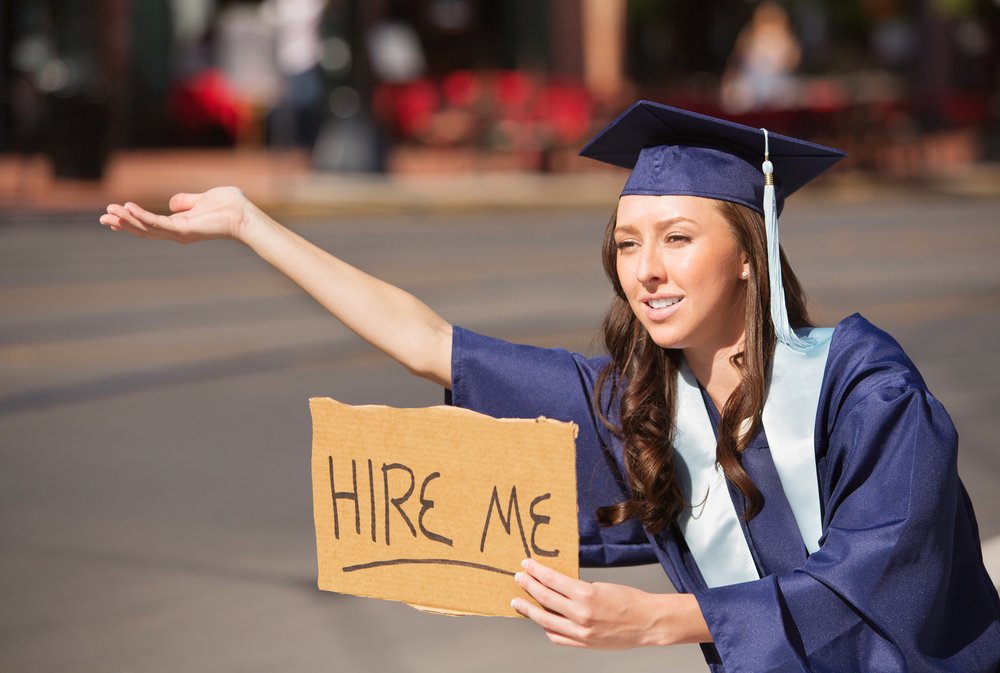 While it is true that much of the increase in these ‘degrees of debt’ is being carried by lower-fee private and community colleges, nonetheless such qualifications still leave graduating students with a significant debt burden and too often limited job prospects. Compounding the problem is the economic argument that the very provision of government-backed financial aid allows colleges to increase their fees beyond what the open market could normally bear.

So the important question here is how can we develop a much broader, more flexible range of options for higher learning which provide a better financial model for students, the government and ultimately the institutions themselves.

While endowments have allowed some of the hallowed institutions at the high end of the scale to ingratiate themselves to high-performing students, the perverse outcome is that those who benefit most seem to in many cases be paying the least…and who will also be in the best positions to earn the most after they graduate. At best this is endowing quality education as an elitist privilege, at worst it is heading towards academic feudalism.

Of course there is a radical alternative, which is currently being promoted by Presidential candidate Bernie Sanders. From late 2014, all higher education has been free for both Germans and international students at universities across the country, after Lower Saxony became the final state to abolish tuition fees in that country.

As such Germany joins the Nordic countries of Finland, Sweden, Denmark and Norway who already have such policies. It should come as no surprise then that many students across the US, UK and Canada are asking, if Germany has done it, why can’t we?

In these countries however a high level of education is seen foremost as being beneficial for the development of society including business and industry, making it a collective economic issue. With this argument, education is defined neither as a private investment nor a commodity, but a civil right.

2. Are the needs of most students being met with the current higher ed models? While it is true there are now many variations for post-secondary courses, the vast majority are focused on ‘front-loaded’ under-graduate courses usually taken over 4 years. Sadly more than 50% fail to graduate and leave carrying significant tuition loans.

A recent US Department of Education longitudinal survey of 15,000 high school students in 2002, and again in 2012 at age 27, found that 84% of the 27-year-olds had some college education, but only 34% achieved a bachelor’s degree or higher.

Why are we imprisoned in the legacy structures that are so often in conflict with the needs of students? Who said FOUR years post-secondary study was the most appropriate length of study for the majority of students, and why is it assumed that such study should be completed immediately following high school completion? Why are college/university calendars structured in the way they are? Is that to best suit the needs of the students, the professors or the institutions?

3. To what extent does higher ed currently prepare our students for employment? While some still like to think of tertiary study as an opportunity to broaden one’s mind, or conversely as a ‘coming of age’, ultimately economic realities suggest that the development of employable skills and competencies isn’t a bad idea either.

In 2014/15 nearly 40% of new graduates in the UK and in Australia could not find ‘professional employment’ within 6 months of graduating, while in the US the data is even more challenging: 44% of college grads in their 20s are stuck in low-wage, dead-end jobs, the highest rate in decades, and the number of young people making less than $25,000 has also spiked to the highest level since the 1990s.

As a millennial wrote in a recent Forbes article.. “By this point, we’ve all realized that we’ve been lied to: working hard and getting a solid education does not necessarily lead to career success, or even a decent-paying job.  What it does lead to is debt and a ruthless job hunt.”

Oh, and in case you have forgotten. These are the ‘lucky’ less than 50% of students who actually completed their four year course. So how well do you think our higher ed model is doing?

So here’s another radical idea. If we continually hear that employers value experience above all else, then why can’t students pay for it? Why can’t students have an option to pay for ‘experienceships’ with companies…who have committed to provide substantial programs or courses they can elect to take as part of their employment?

It’s simply a variation on internships, and while it would certainly raise some industrial relations issues, it would solve many of the problems that are an implicit part of our legacy higher ed model. If we are now seeing the recruitment process being flipped as companies are now seeking out talented employees, why can’t we allow students to complete ‘study’ directly within the workplace, and pay for it?

4. Is higher ed about learning or credentialism? Perhaps the most important difference between the Nordic countries and countries such as the UK (and the US) is the ethos of education as a civil right and a public service rather than a commodity. Degrees are not seen as commodities to be exchanged in the marketplace.

So to what extent is higher ed currently focused on providing the best possible conditions for student learning, as opposed to increasing enrolment or course numbers?  To this end we seem to have developed ‘credential creep’ where in many disciplines post graduate study has now become the new normal.

Again this is not to say there is no place for post graduate study, but why do we feel it necessary for all students to complete 17 years of formal education before such learning can be undertaken? If it’s simply related to maturity, then why isn’t there more flexibility in how, when and where such courses can be undertaken, and again why can there not be more companies contributing to such study at both undergraduate and post graduate levels? While there are isolated examples of such embedded learning taking place, at Pixar and Apple University, but they are still the exceptions rather than the rule. Maybe it will take something as radical as Seth Godin’s altMBA to break the mould.

5. Are higher ed studies about quality or quantity? At a time when our current model for higher education appears to be failing so many young people, why are we continuing to hang on to it for dear life?  The irony of much of the increasing number of online ‘disruptive’ MOOCs such EdX and Coursera is that they bore little resemblance to the connectivism learning theories that underpinned the original MOOC research of Stephen Downes, George Seimens together with Dave Cormier.

However these online courses did open the door to large enrolment numbers and while administrators eyes rolled as they tried to build financial models around them, the low quality that was associated with the legacy pedagogies of many of the courses belied any scope for genuinely transformative models.

Yet there are isolated examples of innovation such as McMaster Medical School in Ontario which has become one of the most popular as a result of their courses being restructured to be focused on small group, problem-based study with a very early introduction to clinical experience. In part it essentially functions as a professional apprenticeship. When more than 5,000 students apply for just 200 places, the students there are voting with their feet.

Our thinking around higher education has to change. It has to be first and foremost about the learner, not the institution.

Higher education should be about building a learning habit; about always being curious and seeking answers to questions, attributes that will hold students in good stead throughout their lives. It’s about establishing that habit so it is never lost, and yet for too many students the learning they do in higher ed is so irrelevant and disconnected from their lives that it serves more as a deterrent to lifelong learning than a catalyst.

First and foremost, to genuinely meet the needs of our young modern learners our default higher learning model should be about flexibility and choice, not about institutionalising learning in ways that only provides for a select few. It should be about how you should structure learning in your life, so that you have the best options to access the highest quality learning opportunities when and where you need to access them.

Maybe if we start building higher education policy around these principles we might have a chance to redress the shortcomings and the inequities of the broken model that we currently have.

1 thought on “Is Higher Ed Broken?”