It’s inspiring, isn’t it, to think that what was once just a whisper is today the voice of the crowd? The voice for change.

Seventeen years ago as a new century was launched with fireworks and fresh ideas, a growing number of educators had an optimism for new models of school for the new millennium. Many thought the pendulum for school change was finally turning, provoked not least by the unprecedented opportunities that ubiquitous technologies were potentially offering students.

However, as we know this energy for change was very quickly undermined by the clutter of anything related to “21st Century learning” which was busy putting new labels on old practice, and the momentum for change was subverted yet again.  But fortunately, it didn’t take long for the clutter to become a splutter, and by the time we hit the end of the first decade the dialogue around school change became even more urgent, and now, inevitable.

Like so many others, Will and I were frustrated by how easily the change conversation had been hijacked by the incrementalism of the 21st Century Education “industry,” which was a catalyst for us to take our first steps on the change journey with ModernLearners.com. Five years later in our work here, together with that of thousands of our subscribers is now part of a global network of change initiatives that have finally become part of the mainstream education conversation.

Today we see widespread discussion in both public and social media about the need to rethink, to reimagine schools. Hardly a week goes by without more people asking more questions about the relevance of the traditional models of school in our modern world. All of this at a time when the shallowness of the ‘basics’ debate has finally been highlighted, initiatives such as NCLB have failed, and the broader community along with the business sector realizes we have to do more to prepare our young people for the changing world they live in.

With the launch this week of our third Change School cohort, we now have nearly two hundred educational leaders from nine countries who are committing to serious high-bar change in their school communities, with others already on the waiting list to join us next year.

But that is just the start. 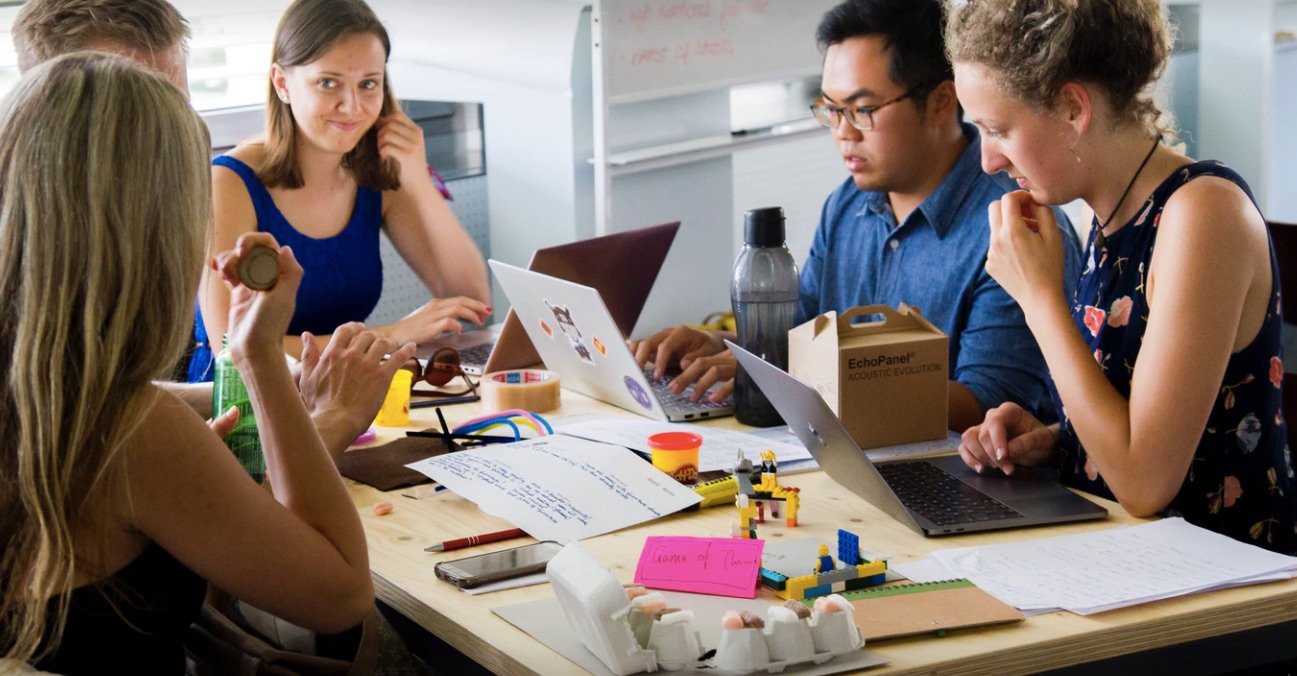 The change conversation is now being heard loud and clear across the globe, with the movement behind the movie Most Likely to Succeed is an exceptional example of how widespread this dialogue now is. Producer Ted Dintersmith had a simple but powerful goal in making the movie and writing the associated book with Tony Wagner:

Most Likely to Succeed is the first national campaign to inspire – and empower – communities across the country to revolutionize their schools for the 21st Century.

Their strategy of scheduling screenings to school communities rather than aim for wider commercial distribution has provoked deeper engagement within and across schools and has been a catalyst for much wider discussion.

In more recent times we have seen other initiatives such as the XQ SuperSchool launch raising the discussion around school change, but it’s at this point the momentum needs to shift deeper rather than wider.

Not wishing to look million dollar gifts in the mouth, but we’ve seen it before when the best-intentioned celebrity interventions can go astray, and we end up with more focus on the celebrations and celebrity endorsement rather than the nature of the school change itself. Because as we know, acknowledging that we need schools to change is but just the first step of the change journey.

Now we all have to move into top gear. As the specialists in learning, educators now have to be intentional about how they lead a deeper change conversation across our schools’ communities around the impact of modern learning, what it looks like and what it will mean for their students.

As the learning professionals, we need teachers to lead the public debate so that it avoids the inevitable bias to trivialization that comes from overt change icons such as new buildings, technology or the hype of celebrity involvement.

And as the learning professionals, we need educational leaders telling the new stories of learning that are relevant to the modern contexts for schooling to both parents and the wider school community.

We need to do our best to ensure that as the public dialogue grows around school change, it is not distracted by the cult of personality, ego or most insidiously, commercial interests.

Never underestimate the subversive power of commercial opportunity. In the past, it held many back from realizing that the powerful affordances of modern day technologies are not about teaching, not about supporting or simply improving our existing school models, but about learning.

So it is contingent upon us to help the wider community understand the implications for our schools and how they must change to best leverage those affordances. To understand that it is the agency that modern learners now have to learn what they want, when they want, with whomever they want, wherever they are that is the single most important and disruptive development in education…ever!

After all, that’s what this is really all about, and that’s why now, more than ever, we need learning professionals to step up to the plate, be the voice for change and lead the public conversation around education for the modern world.

Keen to hear from you in the comments below, or in discussion in our Modern Learners Facebook group.