There are two planets in the Universe of Today, Planet Earth and Planet School. Planet Earth can seem a little crazy at times, but it’s connected, complex and in a constant state of change. It’s a cultural melting pot, and people are continuously communicating across more countries, more often in more mediums that we might have ever imagined.

Working on Planet Earth is very different to what it used to be. Everything seems interconnected, interrelated and most critically, interdependent. The traditional rules of order have changed, where many of the assumptions about business that were previously valid, are no longer relevant. Risk-aversion is not an option, rather it is now about the pursuit of opportunity when the context seems much more uncertain.

People work when they need to, as they have to, often from a variety of venues including their home, and more frequently, not for long with one company. Their employment is no longer dependent on what they know, but rather on what they can do with what they know, and that is changing constantly.

On Planet Earth today, challenges are less predictable, knowledge is less reliable and its shelf-life is low.  Here learning is a way of life, people are agile, and they iterate as they learn from mistakes. Providing the freedom to fail here offers important learning opportunities.

A person’s ability to learn more often determines success in their jobs than any prescribed knowledge that someone has selected they ought to know; while their ability to make good choices and work independently without any direct supervision usually determines both their level of job satisfaction and job-life balance. 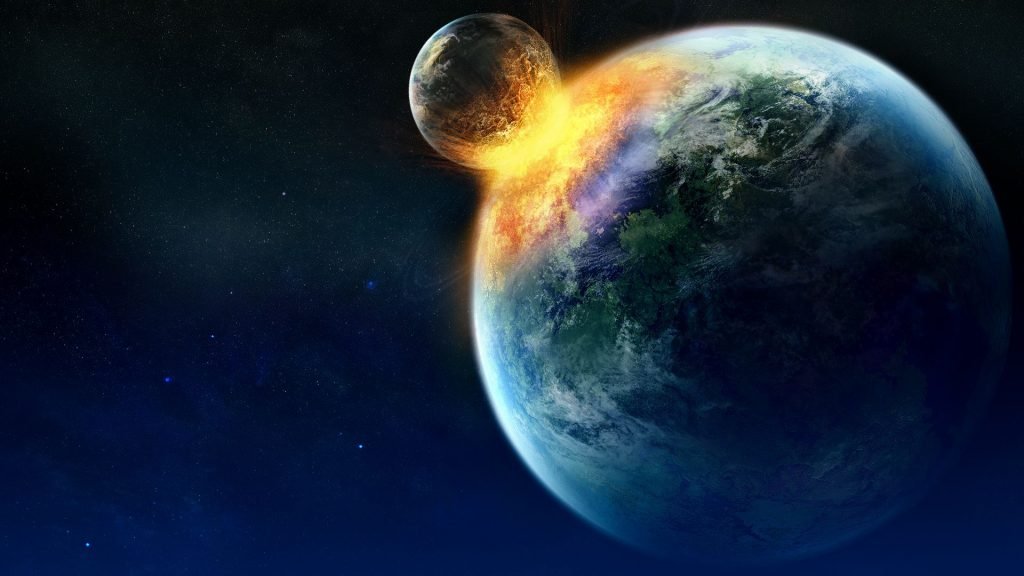 Planet School, on the other hand, is a completely different place, although for those with good memories much of it is reminiscent of Planet Earth many decades ago.

Planet School is focused on delivering a set amount of predetermined knowledge to its younger inhabitants over a set amount of time, in preset doses. This precious knowledge has been handed down over decades and is believed to be a winning formula, based entirely on its success with past generations.  It’s about having the right answers, at the right time in the right place.

However a large number of Planet School’s younger inhabitants can’t see the relevance or the value in much of the knowledge being handed down and are opting to either sit out their time on the Planet pretending to be interested, or they move to Planet Earth before they are scheduled to leave.

Unfortunately coming down to Earth is not without its challenges, because many are simply unprepared for life on Earth and they quickly realize the skills they will need to be successful on Earth are often very different to the ones they have arrived with.

The vast majority of permanent older Planet School inhabitants, unfortunately, haven’t spent much time on Planet Earth, and so do not seem to realize just how much life there has changed, and how dramatically different it is to their world.

While there once was a time, many long moons ago when life on the two planets was closely aligned, today they seem worlds apart.