Mathematics seems to have kicked quite a few goals lately. After several decades of being tightly partnered with literacy as the “subjects du jour,” it has now joined the new elite Science, Technology and Engineering team (who occasionally call in Arts off the bench)….to dominate the public conversation around education priorities.

Accordingly, almost without question, we now have politicians in countries across the globe calling for more math to be taught, while wringing their hands at the dearth of teachers who are suitably qualified to teach the subject.

So the matter that I find most puzzling about this is why the call is simply for more math to be taught when there is so little discussion about the actual math* we are currently teaching and even more importantly, how well it is in fact being taught?

Why is so much of the discipline of mathematics education taken for granted, when so much about schooling more broadly is now so openly being questioned? Maybe it’s the limited level of mathematical literacy across the broader community probably that plays a role compounded by those who simply consider themselves to be math-phobic. Accordingly, the key decisions around what math is taught, and how it is taught remains in the tight-knit club of math educators.

But if this is a subject that almost every child every day in every school has to undertake, isn’t it about time we stepped back and asked whether we could be doing better? This question seems long overdue, and maybe in this digitally-rich world we live in, if we instead thought differently about how we prepare our young people to be able to think mathematically many more would undertake math study to a much higher level? 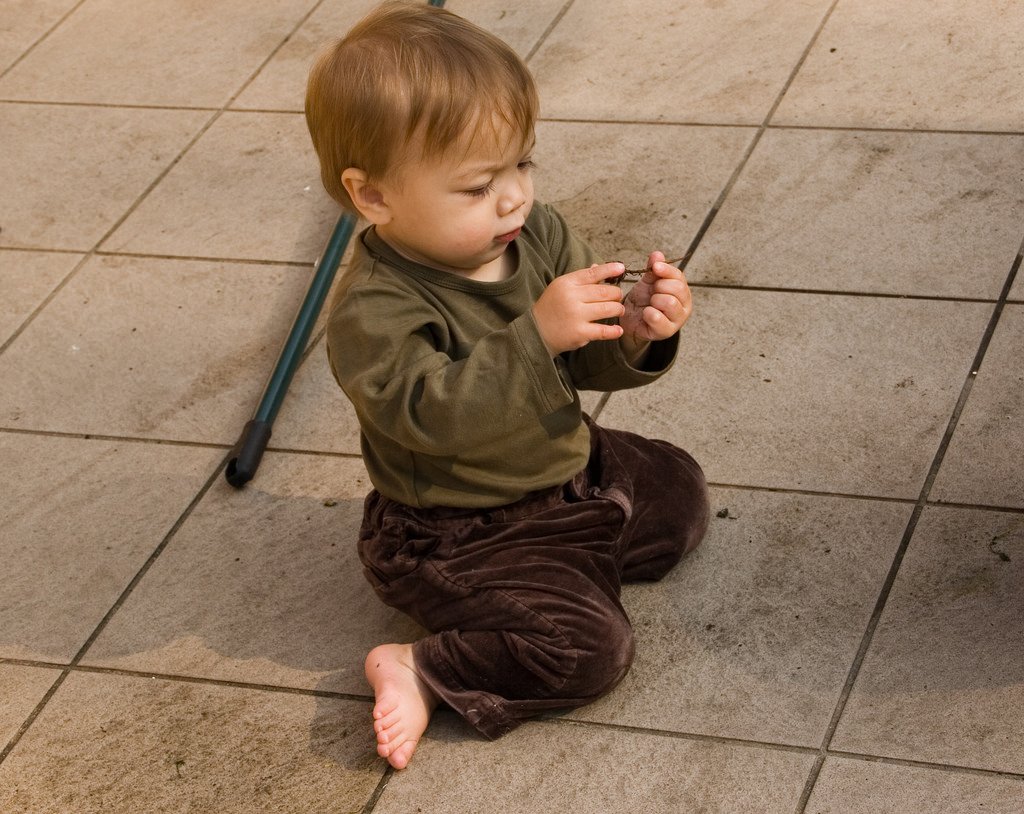 We’ve discussed how many of our traditional assumptions have held back a large number of our schooling choices in previous posts, and in many ways math education seems a star performer, which carries more myths than just about any other subject.

Let’s start by looking more closely at the assumptions people make around who can learn math. The long held myth that some students were born with a ‘math brain’ has always been an excuse for those who had difficulty understanding the way math was traditionally taught, when in reality recent brain research suggests that there’s no such thing as a ‘math brain’ any more than say a ‘history brain’.

Papert puts it another way…

.…(what if they were)  learning math by living in mathland — a place that is to mathematics as France is to French. And the success of students… in these environments shows that just as all children — and not only those who “have a head for French” — learn French if they live to France, so, too, all children learn mathematics if they meet it in a context that is more alive than the ordinary curriculum.”

Next I feel we could benefit by also looking more critically at the way math is currently taught in our schools. Contrary to popular mythology and much classroom practice, mathematical competence is not about rote memorization or simple recall of formulae; rather it is about computational thinking and being able to understand patterns in numbers in ways that allow students to think mathematically. While it might be reasonable to characterize mathematics as being ‘content heavy’, that should never override the pedagogical focus that should always be the top priority in the development of quality math teachers. Sadly, too often it does.

In many countries, including Australia and the US, there are simply far too many elementary/primary teachers who have limited math competence, and additionally their secondary/high school colleague’s strength in the subject is too often limited to subject knowledge, rather than how it is best taught.  It must be one of the great contradictions of schooling today that a subject such as math can at times be taught so randomly, when there is now such a large body of evidence around the science and art of teaching and learning math. Any current or former student’s experiences will confirm that the variability in math teaching quality is simply unacceptable, and our colleague Gary Stager’s anecdote of his own maths education is unfortunately not atypical.

Which brings us directly to the work of Conrad Wolfram and the computer-based math group who are challenging the very nature and content of the mathematics our students are learning. For far too long it seems the math curriculum in our schools has been taught as if it was carved in stone tablets. Wolfram’s basic premise is that as computers have changed the way we experience our world, they should change what schools are valuing. He believes we should “stop turning humans into third-rate computers and, instead, turn them into first-rate problem solvers.”

Consequently, Wolfram is an advocate for a problem-centered curriculum in which the use of computers as engines of calculation allows a teacher to ratchet up the level of complexity that students can achieve in the classroom. It calls for a radical rethinking of what mathematics we should teaching, and where our curriculum priorities should lie.

While no state or country’s math curriculum has been immune from regular revision, not enough has changed, and the US Common Core and the Australian National Curriculum are prominent recent examples of lost opportunity; sadly the politician’s favourite scoreboard, PISA is similarly misaligned, as Wolfram highlighted recently…

I am not the slightest bit surprised at the recent report of OECD findings that use of computers in education hasn’t improved the organisation’s own PISA results − and indeed that many countries with the best technology provision have mediocre performance.

Why? Because the world’s most transformative machines have been used for largely the wrong purpose in most classrooms: automating pedagogy not changing the subject taught.

Jo Boaler from Stanford has additional concerns, and believes developing more visual approaches to teaching math in schools has so far been a series of missed opportunities. The topic has been presented “as a subject of numbers and symbols, ignoring the potential of visual mathematics for transforming students’ mathematical experiences and developing important brain pathways,”

Maybe it’s time for the folklore around school math to face todays digital reality. If mathematics is such an essential part of our young people’s future, then surely it’s time we challenged many of the assumptions around how it is taught, what is taught and most importantly why we are teaching it.

*With apologies to Southern Hemisphere readers, for this post I have used the US short form of mathematics, math, rather than maths.

1 thought on “The Mythology of School Mathematics”