When you think about it, learning is a rather quaint, but deceptively powerful word which we continually use, abuse and misuse in our work almost every day.  Yet we see it constantly trivialised and thrown about like confetti across so many different contexts it’s no wonder that it’s real meaning is then lost in so many of the critical conversations around the purpose of school.

For some, it’s simply seen as a measure of intellect when someone is described as being learned or scholarly; at other times it is taken as a function of teaching, as in the oxymoronic “she only learned what she was taught.”

Still many use it as a comfort word within schools when they talk about ‘learning spaces” and being “learner centered.” In recent years it has become fashionable to preface it with an adjective such as “flipped,” “blended,” “personalized,” “deeper” et al. as if the word ‘learning’ on its own is simply not capable of conveying significant meaning. 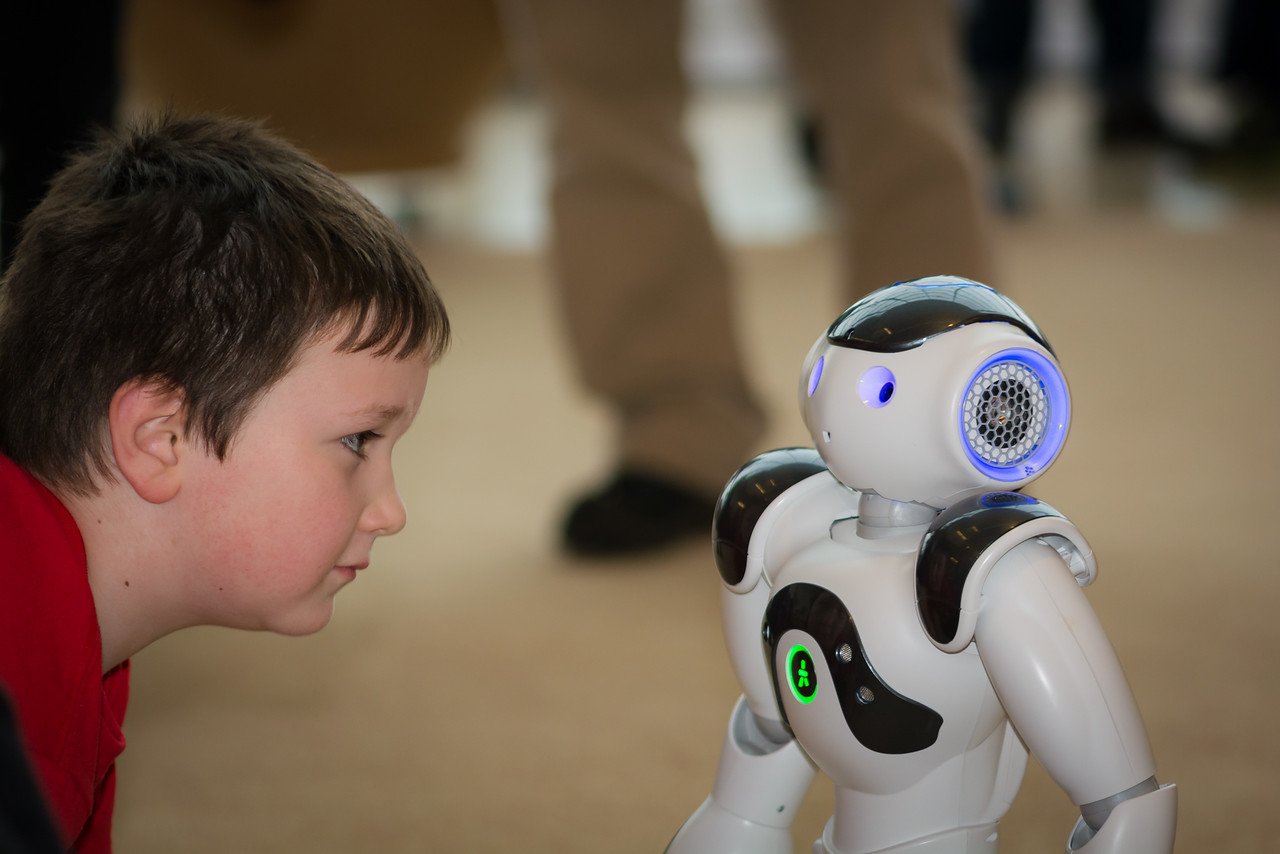 Now we all know it’s not new to see words marginalized or misappropriated within the education sector, in fact, it’s far too common, but I must say, poor old ‘learning’ has taken a real belting in recent times.

Maybe we should have celebrated more when Michael Fullan’s paper ‘Learning is the work’ put the topic back on the centre stage a couple of years ago.  However, before anyone gets the party hats out, I think there are a few more questions that we should all be asking.

Let’s start with a few questions for you.

How could you be a better learner? What was the most important thing you have learned in the past 12 months, and how did you learn it? Do you like learning? Why?

Broaden the discussion. Think of people you know really well, or better still, think of some students that you have taught. How do your students learn? Did they all learn the same way? How were they different, and what were the reasons they were different? Do they all learn similar things in similar ways?

Maybe they might all learn to shoot a basketball the same way, or not, but can you say they will learn a core mathematical concept such as equivalence in the same way? And how are they different? How many different ways might they learn about such a concept, and is it then the same when they are learning to read?

What do we mean by the term “learning how to learn?” Isn’t learning intuitive? Doesn’t it just come naturally?  If it does then to what extent does the institution of school take it away from our young students so that we can then given back to them later in lesson-sized chunks?

What role does curiosity play in learning?

Nearly twenty years ago, a certain gentleman by the name of Seymour Papert summed it up perfectly:

We need to produce people who know how to act when they’re faced with situations for which they were not specifically prepared.”

To think that someone had that foresight at that time was quite amazing. What is even more amazing is how few responded to it, then or now. Indeed, it was only a year or so after Papert shared his wisdom that the 21st Century skills mythology was born which essentially ensured ‘business as usual’, while the business about learning was largely lost.

So now might be a good time to start a deeper conversation across your school community around learning. Maybe you could kick it off by sharing your answers to the questions above. There’s plenty to discuss, and you’ll be surprised by the answers you get to some of the twenty or so learning questions that I’ve raised throughout this post. We can’t talk about real school change if we don’t start talking more about learning.

Oh, and when you’re done with that, maybe you could ask each staff member how they plan to acknowledge the opening sentence of Papert’s quote.

Isn’t it about time we took learning more seriously?