It’s been a long time coming, but the emergence of the learning economy has been as inevitable as it is has more recently become overwhelming.

This is a time when learners rule. When it’s not so much about what you know now, but rather what capacity you have to learn. When it’s not about what someone can teach you, but far more importantly what you can teach yourself. It’s not just about the knowledge you have, but rather what you don’t know, and most importantly what you will need to know to grow and prosper, both personally and economically.

We are seeing the emergence of what can best be described as learning economy. Just to be clear, there are states, countries that are acknowledging their economic futures will be driven by the learning capacity of their constituents. Not by the natural resources they can mine, nor the amount that they invest in manufacturing because all sectors are in a state of perpetual change.

Many of yesterday’s processes and business decisions no longer drive growth or profitability today, and with today’s rate of change, business, indeed economies need employees who are learners, above everything else if they are to stay relevant, viable and strong.

It touches every aspect of our lives. Look at the issues we are currently facing about our environment, politics, and the impact of the explosion of media sources. The question is no longer are you literate, but rather are you still literate? 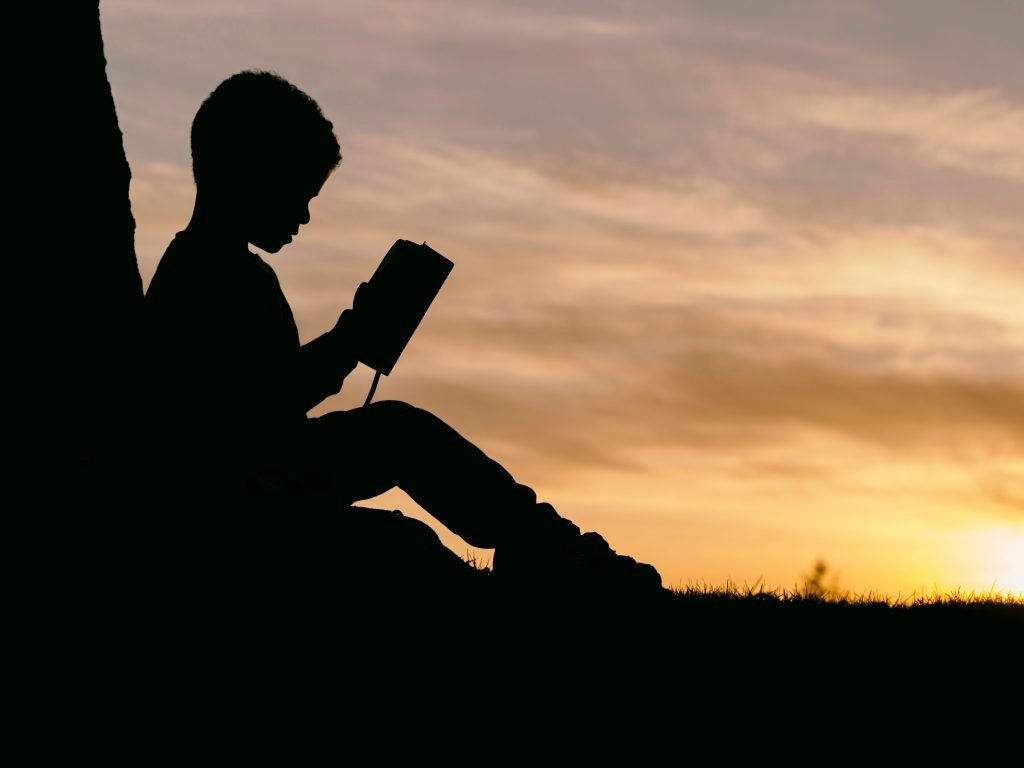 All of this may seem a little confronting, but it is real, and so as educators, we need to think about how we can provoke and promote a much wider, deeper discussion about how learning is now impacting our lives in ways we haven’t previously acknowledged or anticipated.

In a world which is challenging our very understanding of change, learning is our only saviour. When change was in any way predictable or gradual as we might imagine it has been at times in the past, we could take time to adjust, adapt and accept it…or not. But when the rate of change accelerates to the level we see today, learning is the only we can navigate our world and make sense of it, the way we understand or negotiate the things in our lives that in the past we have taken for granted.

Its all very well to talk in clichés about new ways of connecting, communicating, commuting and more, but underneath our personal ability to navigate that is an implied economic consequence that we too often have taken for granted. In the past, we all have too often put “learning” into the school or education conversation bucket, rather than digging deeper and acknowledging that it underpins both our prosperity and the choices we make for our economic future.

So why am I so taken by the economics of learning?

For the simple reason that I think that now is the time that we should be broadening our conversations around learning to engage a much wider community and media dialogue….and we should now leverage the economic imperative as a genuine driver for change. It is language that many who traditionally ignore the discussions around school change understand. Most importantly it breaks the barriers that legacy debate has created in the past around basics, test scores and traditional school structures and values.

Companies and now countries are defining their future by their ability to learn. Countries are now actively developing economies that are being driven by learning because their people see learning as an economic and social priority. It’s about seeing learning as oxygen. It’s everywhere and essential to our lives. It’s something we can do anywhere, anytime, with whoever and whenever we have the opportunity, and as such it doesn’t necessarily have to pre-packaged, and institutionalized to be useful or credible as a recent full-page ad by many of the leading companies in New Zealand illustrated so well:

“As employment is increasingly redefined by technology and new skills, the job market needs to respond in new ways to find talent. Skills will replace fixed knowledge and new jobs will replace the old. These new jobs need to be adaptable and offer applicants the ability to learn on the job. The pace of change is rapid.

As businesses, we acknowledge that the skills we are looking for in prospective employees can now be developed through a range of pathways. While traditional tertiary education has its place, it is one of many pathways to employment. Internships, apprenticeships, new micro-credentials, on the job training, online courses and badging are all effective ways to learn… We appreciate there are many highly skilled people with practical experience, self-taught skills, passion and the motivation to learn on the job if given the opportunity.”

It’s also about equity. It levels the learning playing field for many who previously could not access resources that were shielded or locked away in formal learning institutions. Today, the real economic strength is coming from emerging ideas, new ways of thinking, disruption and an avalanche of unprecedented learning opportunities. For everyone.

Two small examples to illustrate my point. The most advanced digital society in the world is the former Soviet Republic on the edge of the Baltic Sea, Estonia. Its e-residency program is already paying off handsomely, with the idea being to make it easier for individuals and organizations to transact across borders, and to help them build and lead business seamlessly, efficiently, and from anywhere in the world. As QZ recently reported, this is part of Estonia’s moon shot goal of creating “a new digital nation for global citizens,” a world in which outdated barriers to entry are eliminated and there are freer flows of talent, ideas, and resources.

It’s not just the digital infrastructure that makes all of this possible, but rather it’s because the government and its citizens are open to new ideas, looking for new ways to update old practices and always learning.

By contrast, my home state Victoria proudly carries “The Education State” label on every car registration plate issued since our change of government nearly four years ago. I frankly have no idea why, or what it is supposed to signify, but on every reasonable measure, it represents tokenism at its most extreme. Australia has been called the Lucky Country, because of the good fortune of its rich mineral resources, which sadly have been a blessing and a curse. Over the past two or three decades, its reliance on those natural resources could suggest the Lazy Country might be more appropriate, but certainly not the Learning Country.

A recent pledge by the country’s leader for an ‘ideas and innovation boom’ did not appeal to Australians who sadly have become too reliant on an economy that is driven almost entirely by exporting mineral resources and importing people.

However, who knows, perhaps the words of Larry Marshall, CEO of Australia’s Commonwealth Scientific and Industrial Research Organisation offers some hope when he said recently:

“I’ve heard people say that coding is all kids will need to know in the future, but I disagree. What is most important is to instill our children with the ability to learn how to learn.”

The focus on learning is now an integral part of every successful company’s culture, and is perhaps best illustrated by this excerpt from world-leading video-game developer Valve’s Handbook for New Employees:

Nobody has ever been fired at Valve for making a mistake. It wouldn’t make sense for us to operate that way. Providing the freedom to fail is an important trait of the company—we couldn’t expect so much of individuals if we also penalized people for errors. Even expensive mistakes, or ones which result in a very public failure, are genuinely looked at as opportunities to learn…

That means people who are skilled in all the things that are integral to high-bandwidth collaboration—people who can deconstruct problems on the fly, and talk to others as they do so, simultaneously being inventive, iterative, creative, talkative, and reactive. These things actually matter far more than deep domain-specific knowledge or highly developed skills in narrow areas.”

And a final comment from an unlikely source. In a recent podcast interview,  Reid Hoffman suggested media executive Barry Diller, who was responsible for The Simpsons, Top Gun, Roots and a lot more is what Hoffman calls an “infinite learner,” because he says he’s only interested in things he’s never done before. And if they’ve never been done by anyone, better yet. He succeeds by embracing that he is, in fact, a master of nothing, and above all else, he is a learner.

It seems only yesterday that we were adapting to the concept of a knowledge economy, and while that may have described our economic transition from the Industrial Age, I don’t think we can doubt that economies that continually learn, and that are built on learning will undoubtedly be the ones that thrive in the future.

Oh, and what do think are the implications for our schools?

Take time to check out our Modern Learners Community

Photo by Christine Roy on Unsplash

2 thoughts on “The Rise of the Learning Economy”