Over recent months, in both the columns of EML and beyond, there have been a number of thoughtful discussions around the concept of self-directed learning. Certainly the recent Mindshift article around the most recent Global X Prize provoked a lot of debate, given the clear brief of the contest to “develop a free, open-source and scalable software solution in 18 months that can enable children to teach themselves basic reading, writing and arithmetic.”

In many ways the topic defines much of the challenge we are currently facing. What we most often refer to as progressive thinking drifts, or rather swerves, between some utopian ideal of seemingly effortless learning, and the reality of incremental shifts in practice that barely moves the needle. It is the story that has been too often told of extreme ideals and marginal shifts, and now, with the leverage of technology-richness, there seems even more impatience and conflict around the topic.

“How directed should self-directed learning be? Where along what we might call ‘the continuum of directedness’ do we believe our students currently fit, and where would we like them to be?”

Complicating it all, is the confusion of ideological imperatives that are currently driving hundreds of millions of dollars’ worth of high-profile investments in new technologies to ‘solve’ education problems. Whether it’s Gates’ doomed InBloom investment, or the hundreds like it, the problems most often start with poorly informed assumptions about learning, which sadly usually have more to do with how the founders themselves learned, than any deep knowledge or evidence around teaching and learning.

Added to all this, is a lack of clarity around what it is that we are actually trying to do, not least because of the way we continually manipulate language, and misinterpret associated meanings. You only have to look at the plethora of adjectives we now attach to ‘learning’ to quickly realise there is a need for a sharper focus on definition, and agreed intent, before we launch into new ideas.

Which brings us back to the notion of self-directedness. What do we really mean by the term?

Are we simply trending back to the ‘democratic education’ of A.S. Neill’s Summerhill, or is this something different? Certainly the experience of Neill’s school left a lot of unanswered questions, yet many of the assumptions that were made at that time are still being played out by people like Sugata Mitra and others. While there is no doubt Mitra’s ideas are attractive and his charismatic personality has drawn a lot of inter 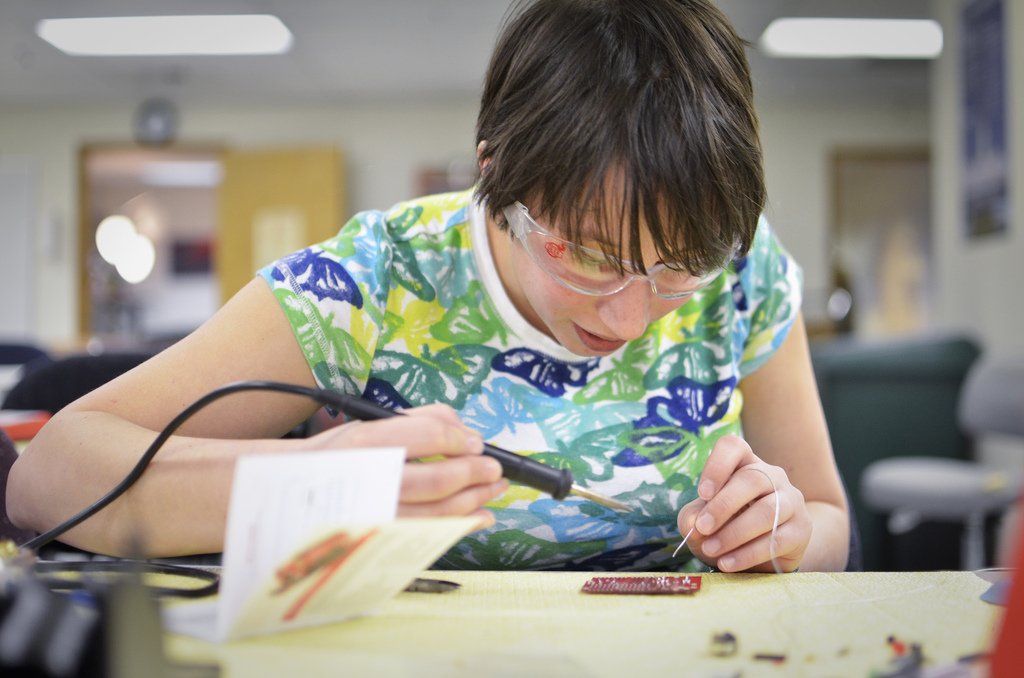 est, what are the pedagogical beliefs that underpin his approach, and what is the evidence on which they are based? Like a lot of the writing in this area, Mitra’s initiative addresses a need; it is built around an inherent belief that much of what we learn, we teach ourselves, and that too much of what we teach does not need to be taught; add to this the reach, depth, breadth and abundance that technology-richness offers learners, and the debate is blown wide open.

How directed should self-directed learning be? Where along what we might call ‘the continuum of directedness’ do we believe our students currently fit, and where would we like them to be?

We may talk about ‘voice and choice’, or ‘path and pace’, but how ‘self-directed’ are these ideas in reality?

At the same time, we need to better understand the impact that schooling has on these views. To what extent does the formality of schooling impose limits on what is realistically possible, and in turn, detract from a student’s agency over their learning?

…and of course, the big C question…where does Curriculum fit, or not…or how?

All of this at a time when we are also being swamped with education’s ‘Word of the Moment’, personalisation, and how this inter-relates to any notions of self-directedness. Is it any wonder school leaders are confused by the conversation, and often would simply rather leave it alone?

What should really matter to leadership is to be leading the conversation around self-directedness within schools; across faculty, students and their wider community. On the one hand many working parents are acutely aware of the importance of self-directedness in the contemporary workplace, while on the other, many cannot understand any learning rationale that is not based on the content driven context they themselves were educated in.

We cannot move forward if we have no clarity, or agreement, around what we really mean by powerful ideas like self-directedness and agency, and no useful purpose is served by flip-flopping between poor ideologically-based assumptions about learning, and perceptions of student-centred utopia.

Self-directedness is not a fad, a whim, or this year’s cool idea. It is an idea that reverts back to the realities of what we know about how we best learn.

It is a necessary, fundamental and pre-requisite competency that will underpin the ability of our young people to negotiate the ambiguous, agile, and abundant world they will live and work in. Let’s talk about it more, and start leading conversations that drive a deeper understanding of the potential shifts that may be possible within our schools.