So, while maybe you’ve started your New Year by drawing from the traditional bin of resolutions around fitness, weight loss, and work-life balance, I want to suggest that 2018 is the year for living dangerously…so make your resolutions accordingly.

In case you have forgotten, it’s been 18 years since we kidded ourselves that a new millennium would herald new ideas and some radical thinking around what modern schooling could and should be. Unfortunately, we grabbed the 21st Century tag and stuck it on anything that moved, and before we knew it, everything pretty much stayed the same. So much for waiting a thousand years to see change in our schools.

Well, now we can put all that behind us and celebrate the change that we are finally seeing in so many schools across the globe.

Make no mistake, 2018 will be a watershed year for school change. It is a year for bold and ambitious thinking, and for radical resolutions that will help drive change in your school. This is indeed the year to live dangerously. 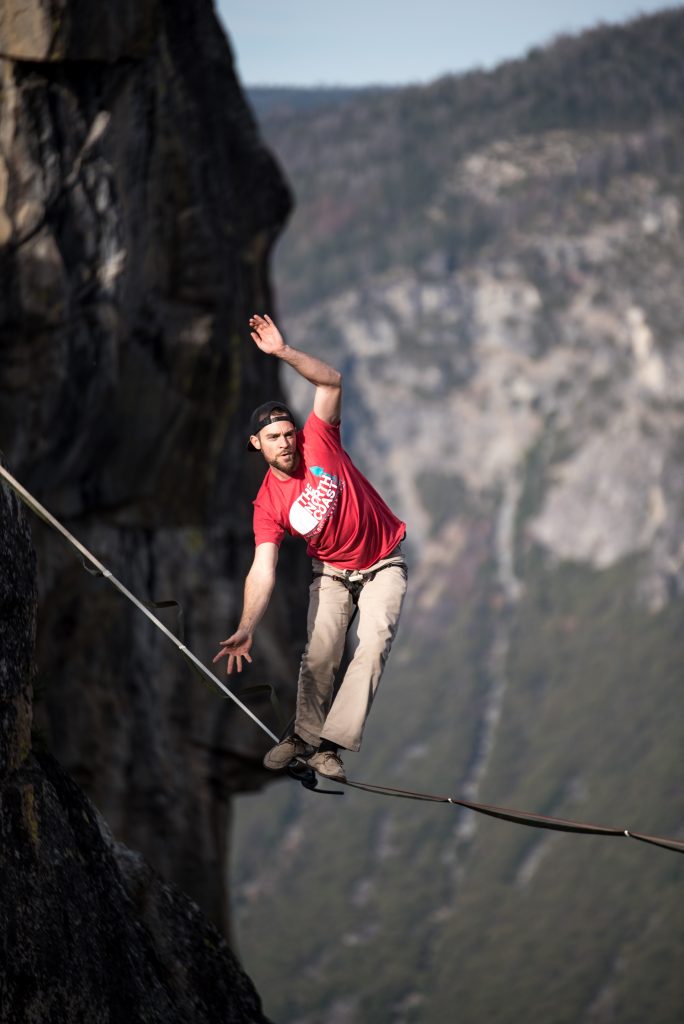 First and foremost, make a commitment to learning, for yourself as lead learner, and for the culture you intend to build throughout the next twelve months. For many leaders, the cultural flip from teaching to learning is fraught with danger, as old habits, traditions, and practices die hard. But this is the year to do it.

If you’re really ambitious you might think about challenging some of the assumptions around the legacy learning architecture that frames traditional schooling.  That will also take some courage. You could start with the unnatural grouping of students in schools, and while at the same time addressing the plight of teachers as the lonely artisans in their classrooms. There’s plenty to provoke critical conversations across your school community there.

For those in the classroom, it’s definitely a year to commit to removing yourself from being the pivot of all conversation. It’s a bit rich to talk about student voice when they hardly have a chance to express it, and along the way give your students some space to help you rethink your role.

I don’t know about you, but as you start a new year, “safe” all of a sudden sounds kind of boring because it’s all about doing what you’ve always done, whereas the allure of “dangerous”  is that it inspires risk, and it sure seems about time we had a bit more of that. You certainly can’t make change without it.

As Ed Catmull of Pixar said in a 2016 McKinsey Quarterly interview:

“One of the things about failure is that it’s asymmetrical with respect to time. When you look back and see failure, you say, ‘It made me what I am!’ But looking forward, you think, ‘I don’t know what is going to happen and I don’t want to fail.’ The difficulty is that when you’re running an experiment, it’s forward looking. We have to try extra hard to make it safe to fail.”

So what failures are you most afraid of, and are you prepared to live dangerously?

Over the break, like many of you, I’m sure, I caught up on some reading, and one book, The Answer to How is Yes: Acting on What Matters that Will recommended to me, really stood out. Author Peter Block focused on the manner in which we often hide behind the question How? as an expression of our wish for control and predictability:

If knowing How? offers us the possibility of more control and predictability, then we may have to sacrifice them to pursue what matters. The choice to worry about why we are doing something more than how we do something is risky business. It is risky for us as individuals, for our organizations, and for society.

How do you feel about taking that kind of risk?

I mean if you want to play safe, then you’d better hang on for dear life because the modern context is now making many of our institutions irrelevant, as  John Naughton, Professor of the Public Understanding of Technology at the Open University and author of From Gutenberg to Zuckerberg said in a recent interview:

“Most of our institutions, the ones that still govern our societies and indeed our industries, evolved in an era when the variety of their information environment was much smaller than it is now. Because of the Internet and related technologies, our information environment is orders of magnitude more complex than institutions had to deal with even fifty years ago, certainly seventy years ago.

What that means is a lot of our institutions are probably no longer viable. They simply can’t manage the complexity they have to deal with now… in which case we can expect painful changes in institutions… as they have to reshape in order to stay viable. Universities are suffering from that already. ”

So how viable are our legacy models of schooling?  What could we possibly be waiting for? Are there really those who are still waiting for someone to write the script for what to do next, or is it possible that this year, in 2018, they are prepared to take the first steps, their first steps to school change?

As Peter Block said, we may not know all of the How, but Why we must change is now so urgent, we can no longer ignore it. This is indeed a year to live dangerously.

Photo by Casey Horner on Unsplash