It’s hard to believe that we’re entering the holiday season already here in the US. It’s a couple of days before Thanksgiving and the real insanity is about to begin. And most of that insanity stems from the multi-billion dollar month-long war for capturing our attention. You don’t even have to turn on the television or go on Facebook to realize that the marketing beast here at the end of the second decade of the 21st Century is getting bolder, louder, and even more unending. 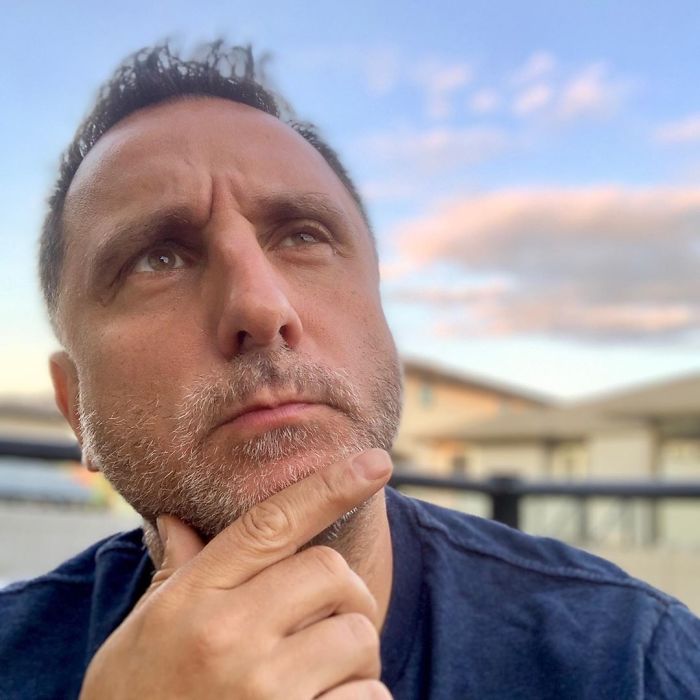 Couple that with the avalanche of media that’s heading our way as we gear up for an election next year and I’m feeling pretty tired already. I don’t think it’s hyperbole to say that 2020 may be the greatest and most complex test ever for the collective literacy of our nation. Deep fake videos and Russian interference and Super PAC ads ad god knows what other stuff we’re going to have to sort through and make sense of and divine truth from. No pressure right.

All of which makes this conversation on attention literacy with award-winning professor Alec Couros timely, relevant, and interesting. Alec teaches at the University of Regina in Saskatchewan, and he teaches and writes extensively around the topic of understanding literacy in a connected world. In this discussion, we touch on how difficult the search for truth is these days, the idea of a literacy “curriculum,” and ways in which we use technologies to keep our attention focused. It’s a conversation that probably could have gone on for hours.

Some links discussed in the podcast:

The Attention Economy and the Net

Century of the Self