I think it might be high time we called “accountability” and its kissing cousins “metrics” and “performance indicators” to account.

For educators, that draws a focus to assessment, where maybe it’s time we asked if high-stakes standardized testing has finally reached its use by date?

I mean what do you think it will take before we see public acknowledgment that the damage such ill-conceived tests have done to our kids and their learning, far outweighs any real or perceived benefits?

Will it be when we have evidence that supports the depth and breadth of the damage to our learners? In my mind, there is no doubt we already have that, in fact, an overwhelming amounts. Our recent Whitepaper, 7 Strategies to Win the War on Learning references a significant number, and the thousands of downloads would suggest it’s already provoking a wider conversation.

Will it be when we see policy action at a senior government level that acknowledges the need for alternatives? That is also already happening in several countries around the world. The recently elected New Zealand Labor government has announced it has removed national standards with a shift that will focus on the different ways and pace at which children learn. 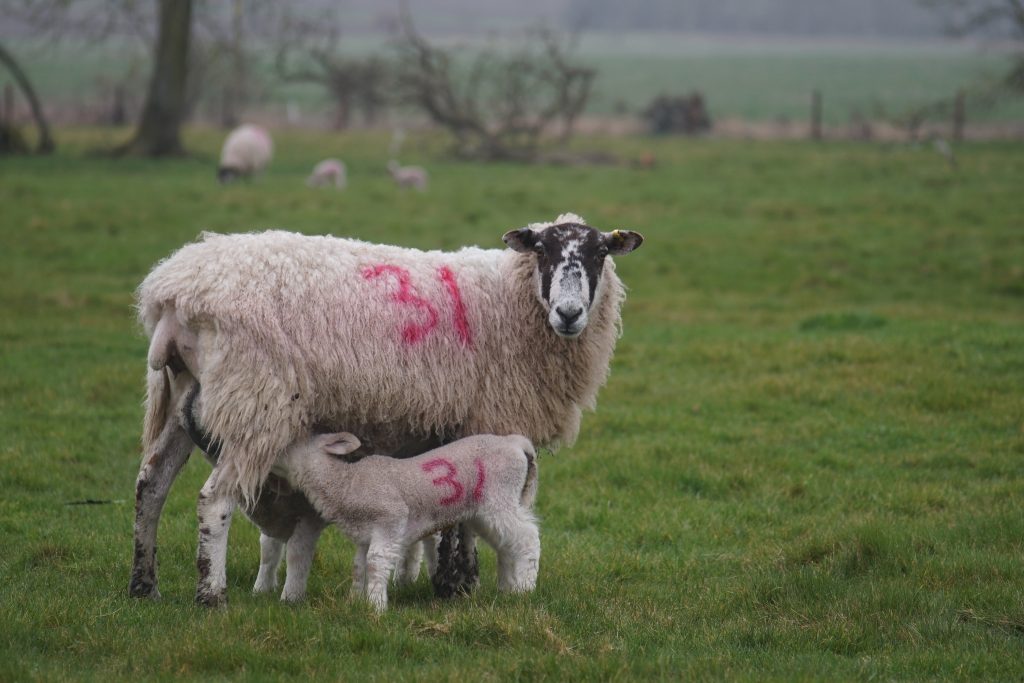 Or will it be when everyone realizes that the deception caused by our over-reliance on metrics is not unique to schools? Rather it is a factor that misleads and poorly informs decisions made in many of our institutions including hospitals, military, police forces, companies, as well as universities and schools, which historian Jerry Muller discusses in his new book, The Tyranny of Metrics.

As I referenced in an earlier post regarding agency, unfortunately, we usually only look inside the education bubble when we face challenges in our schools, while the solutions can sometimes be found in the world around us.

While we continually lament the impact of “teaching to tests,” it’s interesting to note that the problems it raises are not unique to schools. The equivalent distortive effects of performance metrics can be found in many other institutions as Muller highlights:

What has gone largely unnoticed is the recurrence of the same unintended negative consequences of performance metrics, accountability, and transparency across a wide range of institutions.

In policing, if the city mayor’s office demands that the rate of major crimes decline by 5 percent before the end of the year, such a metric can apply pressure for the wrong solution.  If that target can only be reached by overlooking major crimes or downgrading their seriousness, then a complex criminal case against a major drug lord, which can take months or even longer, will be overlooked by seniors who want more favorable metrics by arresting lots of low-level drug dealers, despite the fact that those arrested will be replaced almost instantly.

In the health sector, we find the practice of “creaming,” where avoiding risky instances that might have a negative impact on one’s measured performance means “a superior surgeon might use his superior judgment to steer clear of any situation that might test his superior ability.” That is, he avoids difficult cases as a way of maintaining his success rate. Additionally, when hospitals are penalized based on the percentage of patients who fail to survive for thirty days beyond surgery, patients are sometimes kept alive for thirty-one days, so that their mortality is not reflected in the hospital’s metrics.

But even the business sector struggles with the perils of metrics. Indeed, the academic evidence on pay for the measured performance of CEOs and other personnel is sufficiently troubling that Muller suggests that some scholars of organizational behavior have suggested that it should simply be eliminated. Recent experience in the corporate sector with companies such as Uber, Mylan, makers of the Epipen, and through the recent Banking Royal Commission in Australia, or Wells Fargo in the US, would suggest that the performance metrics many senior Executives or CEO’s are measured on are clearly not in their companies, customers or shareholder’s best interests.

So when ill-conceived accountability measures such as test scores are directly impacting teacher tenure, it naturally creates a tension that conflicts with the role of a professional:

When managers use metrics as a tool to control professionals, it often creates a tension between the managers who seek to measure and reward performance, and the ethos of the professionals (doctors, nurses, policemen, teachers, professors, etc.).

The professional ethos is based on mastery of a body of specialized knowledge acquired through an extended process of education and training; autonomy and control over work; an identification with one’s professional group and a sense of responsibility toward colleagues; a high valuation of intrinsic rewards; and a commitment to the interests of clients above considerations of cost.

The culture of metric accountability has its own unquestioned sacred terms and its characteristic blind spots, and with it we seem to have been locked into a sort of data arms race. For every quantification, whenever reward is tied to measured performance, there always seems to be a way of gaming it. Yet today it is so dominant that its flaws too often tend to go unnoticed:

■  the belief that it is possible and desirable to replace judgment, acquired by personal experience and talent, with numerical indicators of comparative performance based upon standardized tests

■  the belief that the best way to motivate people within these organizations is by attaching rewards and penalties to their measured performance, rewards that are either monetary (pay-for-performance) or reputational (rankings).

Sadly, the demand for measured accountability and transparency increases as trust fades.

Maybe it’s about time we started focusing on the things that really matter.

Why you might ask, has our focus for so long been on who is learning the most, rather than on what are they’re learning? Oh, and while we’re at it, how do you measure a student’s passion for learning?

Photo by Alex Hay on Unsplash