Have you noticed the “new” trend in thinking about schools?

I put “new” in quotes because, of course, it really isn’t new at all. In fact, you might call it a renaissance of the thinking that we’ve always known to be true about bringing kids together to learn with adults in shared spaces.

Maria Montessori knew it. John Dewey knew it. Seymour Papert knew it. Deb Meier has known in for half a century: Learning happens more deeply when kids are in charge, when they have choice, when they have freedom and agency.

And now, it’s becoming much more common to see examples of these schools, new and old, becoming the focus of our conversations around education.

The Albemarle Tech: The Center for Creativity and Invention, a new school in Virginia this fall, is a:

Full time experience without learning time limitations, curricular divisions, or traditional grading practices. Students will have the opportunity to imagine, design, collaborate, and complete projects both within their own school community but also with community partners through internship opportunities. These experiences will meet the needs of each individual student, and by writing their own learning contract with support and guidance of educators, students will declare their goals, decide what they want to do, and even how many credits they should earn. When complete, students will report to the school community on their accomplishments.

Or the One Stone School in Idaho, which:

Is a student-led, independent and tuition-free high school that makes students better leaders and the world a better place. The school was designed by a small group of students with the belief that students could make a real difference if empowered to follow their passions.

Or, a school that came up recently in a discussion in Change School, the Candlebark School, which runs on the premise that:

The rigid authoritarian structure of schools, which extends to, inter alia, curriculum, timetables, behaviour management and subject choices, is at odds with the kind of world today’s young graduates will enter.

Everywhere you look, it seems, schools built on principles that differ from those of what we might call “traditional” schooling are becoming more and more in vogue to write and talk and think about. 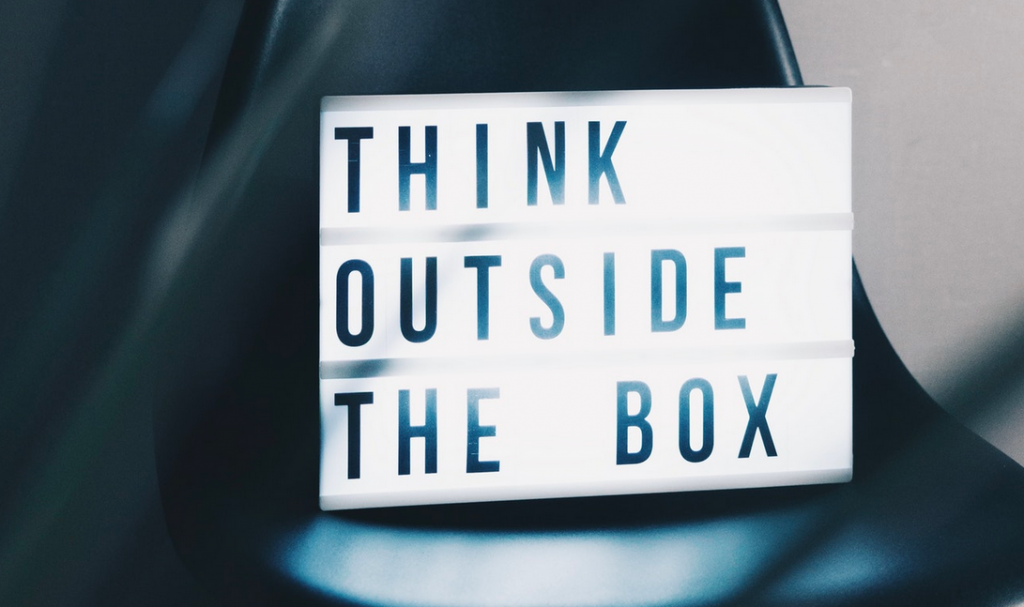 Yet despite the growing numbers of these types of schools where kids are “successful” by all the traditional metrics (except, perhaps, for stellar test scores which are becoming increasingly irrelevant anyway,) the rhetoric from most educational leaders remains “it’s not an option.”

Case in point: Recently, I was invited to speak at a statewide school boards convention where I got the chance to talk at length with a number of superintendents and board members about the state of learning, schooling, and education. To a person, as much as they agreed (to varying extents) with the premise that schools need to be rethought, they shook their heads and waved away any possibility of real change occurring. They cited all the usual suspects: state standardized tests, parent pressure, fearful teachers, college admissions, and on and on.

I get it. Lots of barriers. Lots of reasons to be pessimistic about making it happen. So?

If you really do think schools could use a refresh, why start with why not?

I mean, what if, as a school community, you came at the problem like this at the outset: “We’re not changing anything. But we need to talk.” I mean, if you don’t think you can do much else, but you’re feeling like all these other schools might be on to something (which they are,) start talking.

That might let you create some space to dream, to get out of the box, and to start a conversation about what you’d want to create if those seemingly intractable barriers weren’t there. It might let you get to a discussion about what really, really, really matters, and let you start to imagine a new vision to work toward. (If you haven’t noticed, it’s hard to make change happen without an end goal in sight.) It might get you to a point where some of those barriers won’t seem as big as they used to.

Granted, just talking won’t make change happen on its own. At some point, talk has to turn to action. And no doubt, should you decide to go past the discussion stage, I’m not saying the work won’t be excruciatingly difficult. (If it isn’t, you’re probably not really changing much that matters.) No one is suggesting that the barriers those folks cited (and more they didn’t bring up) aren’t real and difficult.

But the fact is, other people are talking and dreaming and creating and solving the problems of the barriers. Fact is, there isn’t a single barrier that anyone has ever thrown out there as a “why not” that someone, somewhere hasn’t overcome to create a more powerful learning environment for the students they serve. (Let me know if you think I’m wrong about that.) Fact is, it’s easier to start by saying no, but no one is required to start there. That’s a choice.

The irony is, of course, that as much as we love touting the fact that our kids need to be curious, creative, problem solvers who can adapt in a fast changing world, we’re not really owning that ourselves very much as school communities. I mean, would we ever take a student aside and tell her that the important, relevant problem that she has a real desire to solve is just too hard and then encourage her to move on to something easier?

So why is it that’s what we tell ourselves?

Five More to Read This Week:

How the Startup Mentality Failed Kids in San Francisco – A somewhat brutal but important read if you want to know what not to do to create great learning environments for kids.

Learning in the Fourth Industrial Revolution – I’m always interested in those who attempt to make sense of change while in the midst of it. While a bit long, this is a good attempt by Jesse Martin that educators should understand as a context for their work.

More States Opting To ‘Robo-Grade’ Student Essays By Computer – Not surprising, but raises some important questions about what we’re asking our kids to create.

After the Education Wars: Book Review – Since I mentioned Deb Meier above, I’ll urge you to read her latest post regarding a new book by Andrea Gabor. (Looks interesting…)

In These Divided Times – One of my favorite teachers and bloggers offers some profound thoughts on technology and privilege. A really powerful and important read.

2 thoughts on “Why Start With Why Not?”