I recently reviewed a Seth Godin podcast called the Long Term. It was an interesting commentary by Seth on the significant benefits we see when we are committed to the long run…olive farmers and investors included.

So given this week’s post will be our 250th Shifting Conversation, I’m giving myself the luxury of reflecting on just how far we have come with Modern Learners over the past five years, which in the world of new media startups is undoubtedly a long time.

It’s a journey, as many of you know, that actually started towards the end of 2010, when Will and I were sharing our observations about how the increasing rate of change in our lives was making schools less and less relevant.

As you might expect, we were going hardcore on what we saw as the increasingly obvious, urgent and inevitable need for change in our schools, but at the same time we were both drawn to thinking about how we needed to also change how we were working if we were to have more impact and influence.

Both of us had spent a lot of time speaking publicly, running workshops across more than fifty countries over many years in an effort to support those visionary school leaders who were taking their first change steps and of course, some who were well on their journeys.  But the “drive-by” nature of much of our work, unfortunately, meant that for every hundred who might have been inspired by our work, ninety-five lost that inspiration by the time they arrived back in their schools; for every person who generously showered praise or gave us positive feedback, we knew there were twenty who felt isolated and powerless to take those first change steps and commit to the long run.

So, over a bold bottle of great red wine, we both committed to our own change journey, and Modern Learners was born.

Over the five years we have been publishing our weekly newsletter, we’ve learned a lot, made plenty of mistakes, iterated, pivoted and every other word that befits a startup, but our passion for the work has not only endured, but dare I say it has been strengthened even more so by the will and commitment of the people who have joined us along the way. 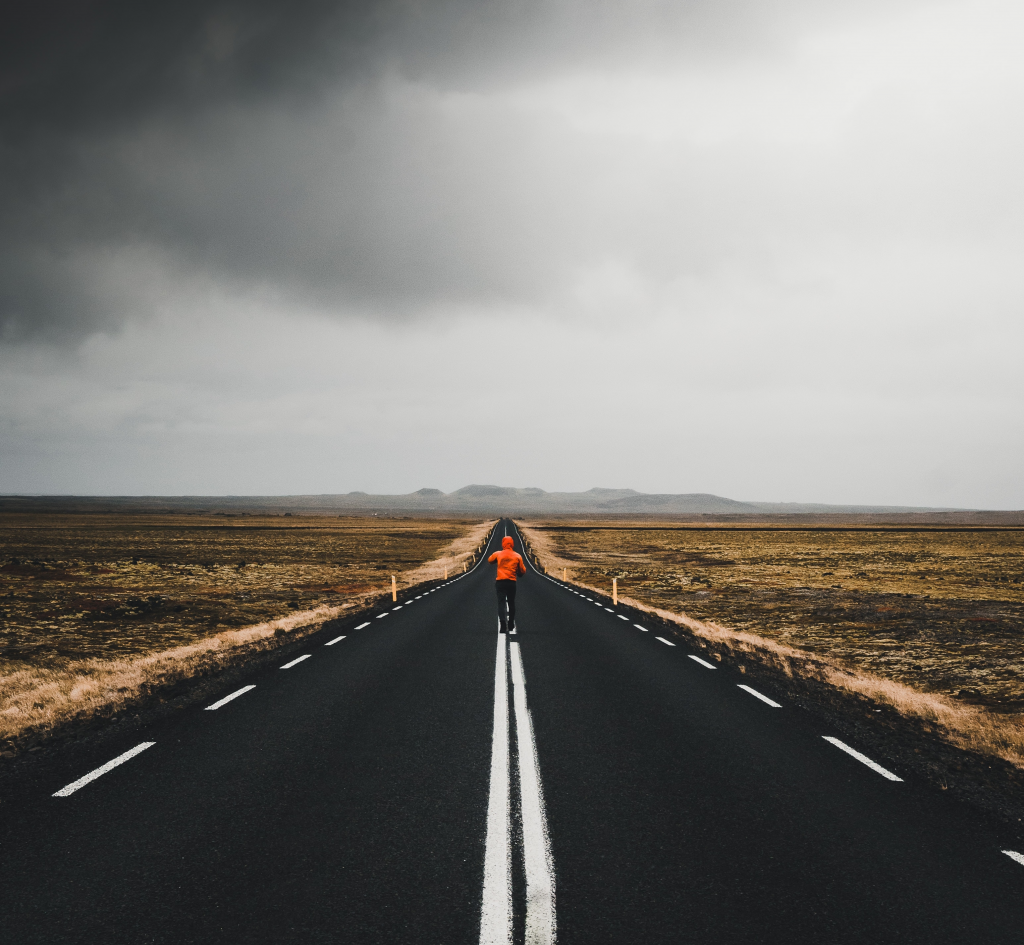 From the outset, we both realized the importance of making a commitment for the long run, because so many who have gone before, have done so with the absolute best of intentions, but despite the genius of their thinking and writing, even people like Papert, Sarason, Holt, Smith and many others have stumbled on the change journey.

What they left behind has been their inspiration, their wisdom and insights and above all their undying belief in both the importance and the inevitability of this work. So, from the early days we set a priority to honour the work of those who have gone before, learn from their experiences and use their wisdom and insights to prompt, prod and provoke the people we are working with today in the Modern Learners Community and Change School.

One of our first lessons was to understand the value we could offer by connecting leaders from across the globe, who were often doing amazing work in their local communities but felt isolated as so many do in doing the change work.

This  provided a place where leaders were able to continue the critical conversations beyond a conference keynote, beyond the single day workshop and providing a place where people could reflect on what they heard, challenge their own and others’ thinking in a positive and constructive way, and draw on the energy of others who were as committed to the change journey as they were.

It would be easy to say our simple solution was community, but that trivializes what was needed, because our first foray with a Facebook Group, while stunningly “liked”  by many thousands, simply replicated the limitations and shallowness of every social group that had used the platform before.

So a couple of pivots and with the wisdom of our partner Missy Emler, the framework of the Modern Learners Community took form, by way of a unique combination of technologies, pedagogy and frankly a serious bit of hard work. We partnered with Mighty Networks which gave us a private, professional place for deep conversations that really mattered to school leaders. We added Zoom to provide a platform for more intimate smaller group conversations, and after more than two hundred hours of such conversations, we continue to be inspired by the leaders who now feel confident and comfortable openly sharing their most personal and professional challenges, in ways that have never been possible before.

This has been a breakthrough. This is now a place where school leaders can share their fears, their weaknesses, their failures without feeling professionally vulnerable, knowing that others within the modern learners community and particularly those who are on the Master Class journey that is Change School, will be there to offer ideas, insights and above all remove the isolation that up until now has been an inevitable part of those who are committed to lead change.

The community we are building offers a unique place to build relationships. A place to talk to others who can empathize, understand and genuinely care about each other’s work. That is what we are most proud of as we publish newsletter #250.

Three reflections among many that we have learned along the way:

*There are far more educators who understand the need for fundamental change to our industrial model of schooling than anyone has ever previously dared to acknowledge. While vocal on social, their voice is rarely heard on mainstream media because up until now there has not been any prominent collective voice.

*The need for change has become a lot more urgent than it was when we started this work, not least because of the increasing evidence that the inequities and the inadequacies of legacy schooling are failing an ever increasing number of students. We now have widespread concerns around our students’ mental well-being and increasing evidence that large numbers of our student population passively and compliantly complete Year 12 in spite of, rather than because of, how they are expected to learn while at school.

*Finally, our work over the past five years confirms that contrary to popular belief, there are thousands of school leaders across the globe who want to be part of the change story.  We now know that it has been their isolation, rather than any unwillingness or lack of courage, that has kept their work from prominence.

There’s so much more that we have now have in place as we move forward. We launched Modern Learners’ Labs last month and plan to run more than twenty around the world by next Northern Fall (Spring elsewhere), and later this year we’ll be launching the first of our Modern Learner Courses which are being led by Lyn Hilt.

As Will said this morning in a post in Slack which is our go-to communications app that connects the work we do as a team, “It really has been the most powerful experience of my professional career.” The really good news is that his comment has been reflected frequently by the feedback we have received from so many who joined us on this journey.

We’re looking forward to the long run, to sharing our next two hundred and fifty Conversations with you, that hopefully continue to challenge, provoke and shift your thinking, and above all, support your work in the years to come.

…And a little BONUS for those who don’t yet know what this Fortnite craze is all about, this New York Times article is a non-gamers guide that will help you out.

Photo by Luke Stackpoole on Unsplash