As we start the new calendar year, and in southern climes a new school year, it’s probably a good time to test our holiday brains with some simple questions around what we call “school time.”

Have you ever wondered who actually decided that around 180 days was the perfect amount of time students should spend in formal schooling each year? And is there any evidence to suggest that the amount of time they are in school, between 800 and 1100 hours per year largely dependent on grade levels, impacts in any tangible way on their level of achievement or later success in life?

It was certainly a concern for former US Education Secretary Duncan when he said that “our students today are competing against children in India and China. Those students are going to school 25 to 30 percent longer than we are. Our students, I think, are at a competitive disadvantage. I think we’re doing them a disservice.”

While the Center for Public Education suggests he was largely wrong on his statistics, his comments are reinforced by the practices of KIPP schools in the US who proudly boast that their students complete nearly 50% more time in school in addition to completing significantly more homework. (192 x 9 hours days vs 180 x 6.6 hour days.) But then again, the jury is certainly still out on what the real outcomes are for their students as a result of all of this extra time at school.
However, if time at school does in fact play a significant role in a child’s learning, then elementary kids in Texas must surely outperform their Californian peers because they spend nearly 50% more hours (1260 hours)  at school than those from the Western state (840 hours). Interestingly however, fewer hours do not seem to relate to student performance. 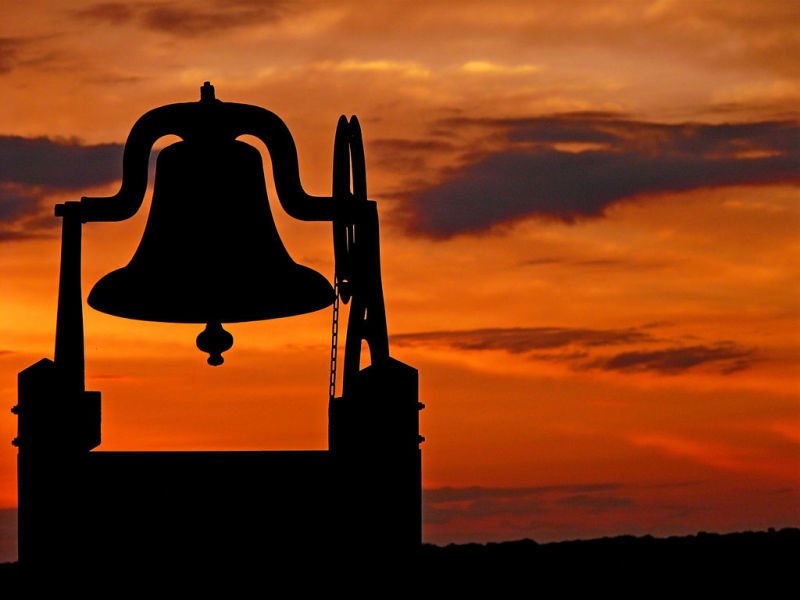 Reinforcing this further are the experiences of students in many other countries, most notably the Nordics, where according to the OECD, the hours of compulsory instruction per year  range from 608 hours in Finland (a top performer) to 926 hours in France (average) at the elementary level, compared to the over 900 hours required in New York, Texas, and Massachusetts.

“As a matter of fact, Vermont – a high-performing state — requires the fewest number of hours (700 hours) for its elementary students (grades 1-2) than any other state, and it still requires more than Finland. Vermont’s requirement is also more than the 612 hours high-achieving Korea requires of its early elementary students.”

Which takes us back to the opening question. What then is the basis on which we make decisions about the amount of time our kids spend in schools, and what are the assumptions we make in exploring this question?

What is obvious is that how our schools are organised impacts dramatically on how they operate. And all the pieces that underpin their operation, what we like to call the learning architecture, most of which we take completely for granted, indirectly pre-determines the choices our young people make about when, where and most importantly how they learn.

Maybe it’s time to rethink how we define this learning architecture, of which time is just one of the variables that deserve our attention. It’s not just about the number of hours of class time, or instruction, but also how school days are structured for which ages, the way the year is scheduled, and even issues such as start and finish times which are now becoming matters of public debate.

Isn’t it about time we thought more about what contemporary school life should look like, what the possibilities might now be at a time when we are seeing such radical shifts in the contemporary working environment across the business sector?

While we are seeing a growing number of schools, states and even countries exploring new options, it seems we have a long way to go before we might find the courage to let go of some of our old habits and legacy practices.

All this better informs the conversation around modern learning. It suggests that neither technology, nor even a well-intentioned focus on new pedagogies will bring about any transformation in the learning experiences of our young modern learners if we don’t start addressing the components of the learning architecture that will provide them with a genuine freedom to learn.