What were you doing four years ago? For some that might seem like a recent memory, while for others so much water has flowed under the bridge it seems like forever. For Will and I, it was a conversation over a great bottle of red that launched Modern Learners.

So what’s changed in our schools? For too many, not much, but for an increasing number the past four years have meant a big shift in thinking about what school could and should be. Hopefully that’s you, but then maybe you’ve been in that space for longer than four years, so the exciting thing for you is… now you’re not alone. 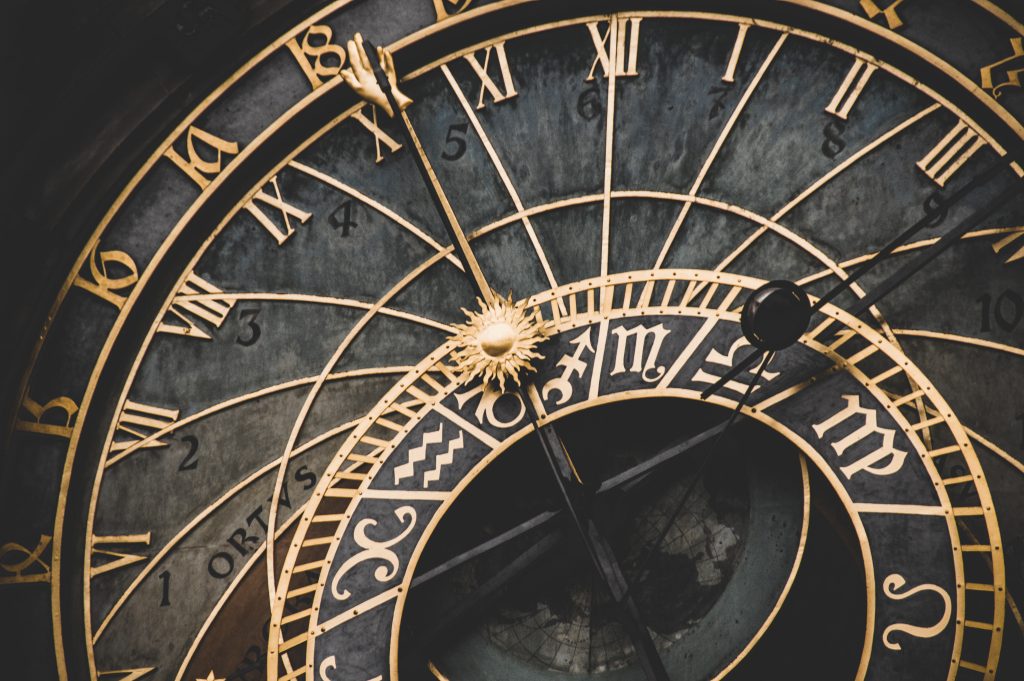 For one thing, you’re now part of the rapidly growing Modern Learners community, and maybe you’ve been with us since our first issue, 200 editions ago! If not, we hope you’ve had a chance to catch up with some of our earlier work, because we’ve covered some rather interesting topics* since Will and I kicked this off four years ago.

In the first instance, we’re tried to highlight the inconsistencies and paradoxes of the practice that we see in schools:

We know, in our heart of hearts, that most kids aren’t really learning the math or science or history or French that we’re teaching them, at least not in the long term, sticky sense. Yet we continue to teach it in pretty much the same way we were taught it regardless. Why?

This isn’t about being constrained by the system or the assessments or our nostalgia. This is about doing what’s right for kids, especially in the light of the affordances of modern technology which make it more about learning than knowing. This is about putting learning first and foremost, and being able to articulate what we believe it takes for real learning to happen. And if we do this work honestly and understand the modern contexts for learning that now exist, it changes us.

We’ve focused heavily on our use and abuse of language in education, and called out what we see as the bs around words like innovation, transformation, personalization, and anything that is attached to “learning”:

I’ve been reflecting on which are the words we use in education that we have managed to normalise, appropriate, or in some cases bastardize over the past twelve months.

No doubt ‘narrative’ has to be a big contender for a top 3 spot and it would all be very funny except for the manner in which continual excessive use usually leads to the sort of trivialisation which Alfie Kohn referred to as progressive labels for regressive practices.

However, I have a dark horse, one that I don’t think we can avoid, because to my mind surely the favourite nominee for trivialised word of the year for 2015 has to be ‘transformation’. It’s been a big year for the ‘T’ word and everybody seems to have gotten on board.

At the same time, we’ve done our best to focus on the exceptional work we get to see in schools we have had the privilege of working with:

..while courage is certainly not something that a school leader can easily inject into a teacher’s mindset, it is something absolutely required for school cultures to adapt to the modern world.

We’ve tried to highlight a number of examples of courageous leadership in our work here at Modern Learners. Jim Calhoun and the Mosaic School, Chris Lehmann at Science Leadership Academy, and others. I often wonder what it is that makes one leader more courageous over another, whether it’s a disposition, a feeling of permission to be bold, a culture, or just a deep dissatisfaction with the status quo. Or all of that combined. Regardless, there’s no question that in schools where leadership operates with a real sense of courage when it comes to change, change happens more readily.

But above all we’ve tried to continue to provoke and advocate for change in our schools:

Change in schools is hard. There are all sorts of bureaucratic layers and constituencies that make shifting very hard… Whether school leaders realize it or not, they are leading into a transition that I’m becoming more convinced is inevitable…a transition that is required for schools to remain relevant.

The easier path is to wait for someone to tell you to change, to just stay focused on the traditional approaches to teaching and learning and only push into a new direction when someone either mandates it or explicitly gives you permission.

But easy isn’t serving our kids when the world is changing so much around us. Whether you like it or not, we’re at the beginning of a huge sea change in learning and education. Are you going to lead or follow? And which answer is better for your students?

..and while our work in Change.School is focused on leadership, including those who aspire to the role, it doesn’t give licence to people who still want to wait until they are led. Now is surely a time when all the talking and tweeting and testimonials about the need for change has to stop. Now is the time for action.

So you can wait another four years before you might act, and then another to be sure; or you can decide that this IS the time to change school.

This is a unique moment in history…yet strangely, maybe it’s not.  As the times become more uncertain, there may more certainty in taking a different perspective.

But I’ll leave that to Ian Goldin  and Chris Kutarna who frame the opportunity best in their recent book,  The Age of Discovery: Navigating the Risks and Rewards of Our New Renaissance:

To gain perspective on the present age, we need only step back, look to the past, and realize: We’ve been here before. The forces that converged in Europe five hundred years ago to spark genius and upend social order are present again in our lifetime. Only now they are stronger, and global….

If we want to achieve our own golden age, we can. The conditions are ripe. We can seize this moment and realize a new flourishing that in magnitude, geographic scope and positive consequences for human welfare will far surpass the last Renaissance— or indeed, any other flourishing in history.

I’ll stretch my Latin and suggest that it says that it’s time that we focused on what we can do today, not tomorrow, or next week.

…and let’s see just how much we can all get done over the next four years.

*If you missed many of earlier posts, we’re pulling them together in an ebook as part of our ‘200th celebration’. We’ll keep you posted on its availability.