For all that is being written about leadership today, it is probably not surprising that we often take for granted the responsibility that is attached to the role, or trivialise in much the same way the word ‘hero’ has become almost meaningless.

Everyone may think they can be a ‘hero’, but everyone sure isn’t a leader, and yet leadership in our schools has for too long being consistently devalued. Whether it’s the misguided assumption that a good classroom teacher will necessarily make a great principal, or simply an ideological distaste for hierarchies by faculty, the expectations of principals today needs a much closer examination.

In the first instance educational systems certainly need to clarify whether their principals are primarily administrative or pedagogical leaders. There is no doubt that the accepted use of ‘administrators’ in the US in many ways predefines the answer there, while in many other countries the lack of such a label does not necessarily preclude them from a largely bureaucratic role within their schools. 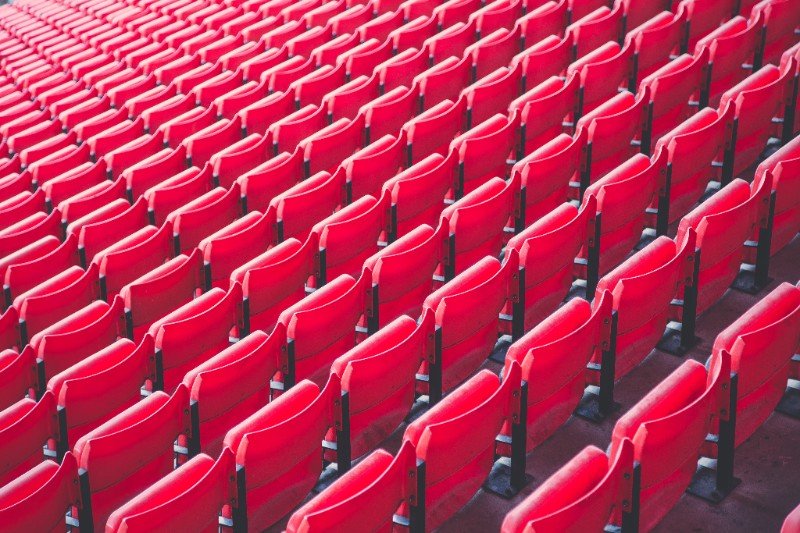 While there is no doubt school size plays a significant part in the responsibilities a school principal will have, however in most schools over say 500 students there is too often a hesitance to assign the role of pedagogical leader to a principal; so if it is not the role of the head of school, then who should it be? Certainly a number of larger schools might delegate that responsibility to department heads such as Director or Head of Studies or Instruction, but if that is the case, how are they in turn held accountable for all of their decisions around pedagogy?

Then there is the question of levels of leadership, and while some more innovative schools are moving to flatter structures with shared responsibilities, many schools are still hanging onto traditional hierarchies with all of their life. At a time when shared leadership is becoming the norm across much of the business sector as a result of the radically improved accountability processes that technology has now made possible, surely it is time for schools to shed their middle management layers.

But the question that is begging is whether Principals today are always in fact leaders, or too often expected to be followers?  To what extent do school systems continue to build complex bureaucratic structures that are more about compliance or ‘followship’ rather than leadership? To what extent do principals  have both the responsibility and authority to make the sorts of decisions that they as leaders should be making, or are there still too many centralised bureaucracies that leave school principals powerless, and incapable of making even basic decisions such as staff hiring?

Finally, there is the small matter of leadership training which seems to be too commonly overlooked in many school systems and while a short course in administration might be just the thing to ensure all the right forms are completed correctly, there is a huge disjuncture between the investment that systems will make in the development and support of their school heads, as opposed to the universally accepted benefit great leadership provides school communities. If I’ve heard it once, I’ve heard it a thousand times, but every great school I’ve ever worked with has had the benefit of great leadership. Why then isn’t there more significant investment being made in school leadership development as is the case in Singapore where the government offers the highest level of leadership training for their school leaders.

Leadership does not have one voice, one role or a singular expectation. It is the extraordinary breadth of skills that combined in a great leader make good schools great; and in these rapidly changing times, changeleadership has become a prerequisite skill that was simply not expected of school heads even twenty years ago.

So where are the commitments to support our school leaders as they seek to add this critical skill to their current set of leadership competencies? How many school systems are allocating resources not only to professionally developing current leadership, but equally importantly to aspiring and emerging leaders?

Adminstrators who were most comfortable as followers may have served docile schools systems well in the past, but in the future they simply will not ‘cut the mustard’.

If we are serious about our schools staying relevant and responding to the unrelenting changes in the world around them, we need to set the highest priority to support those who will take responsibility for making it happen.

We’d love to hear your thoughts and ideas; join us in our global community on facebook today.