Seems like not a day goes by that I read some education related article or post that leads to this question: “Why the heck do we do that?”

Neither are the facts about kids and writing found by a survey of over 1,600 students by the Education Trust. You can read them all in the piece, but here’s the one that I find to be the stunner:

Relevance and choice — powerful levers to engage early adolescents — are mostly missing in action. Only two percent of assignments meet both indicators of engagement.

Let me say that again: Only two percent of the time are students writing about things they choose as topics and that have some real relation to their lives. Some quick math tells me that 98% of the time, they don’t really care about the writing they are doing. They have other “motivations.” 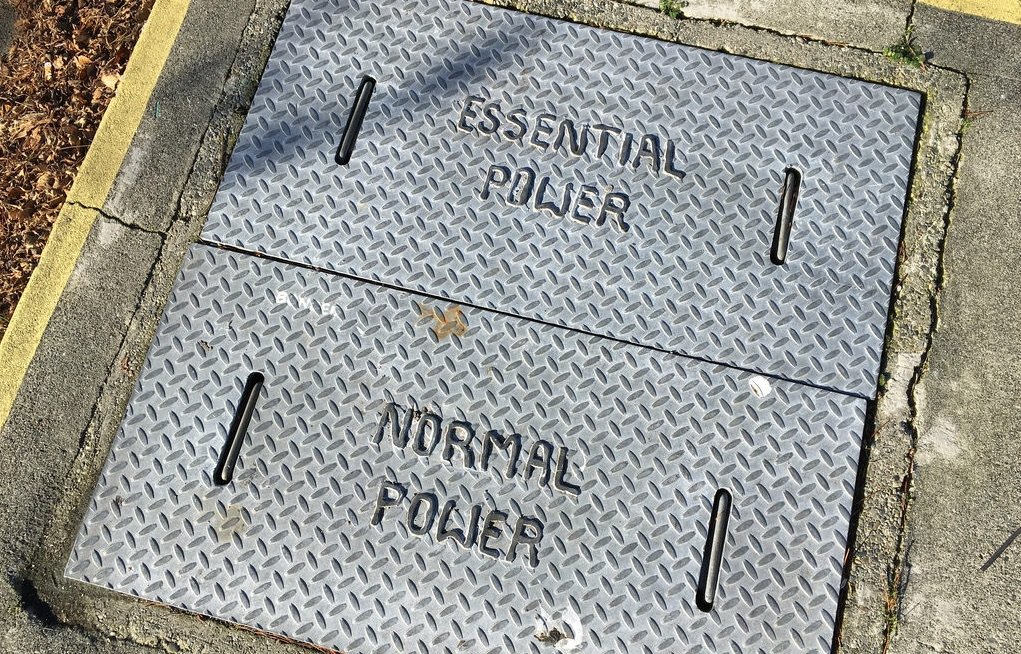 See, the thing is, right now, I’m caring a lot about writing this post. I chose this topic out of hundreds if not thousands of other potential “Why the heck do we do that?” topics. And it’s relevant for me because a) I’m fortunate enough to have an audience, and b) it speaks to the larger problems that we have in schools, which is a lack of student agency and an unwillingness to allow kids to become powerful writers.

Read that last half of that last sentence again. I’m not kidding.

If we really wanted our students to become powerful writers, we would create the conditions under which that can happen. Choice and relevance may be among those things. (Der.) And let me be clear: I’m not talking about “empowering” them. I hate that word, by the way, because power is not something we have to give away. It’s something that each of us, students alike, have to earn. Kids don’t suddenly become powerful writers because we let them choose what to write about. Kids become powerful writers (just as we all do) when their words have an effect on their audience, when their readers are moved. When they build a reputation for clearly communicating their ideas in ways that make readers think.

Powerful writing most certainly doesn’t happen, by the way, when the only audience for that writing holds the power of the grade.

So, “why the heck do we do that?” Why don’t we allow them to choose, and to write for audiences that matter in the real world? Especially now when audience can be anyone from almost anywhere?

Because real audiences for our kids scare us. Because giving them choice forces us to trust their instincts over ours. Because we think those things reduce our own power. Because “we know better” than they do.

But do we really think that kids find us “powerful” if we restrict their agency and impose our curriculum, our outcomes and expectations onto them?

Last night at a dinner of secondary school principals here in Melbourne where I’m speaking this morning, I had a fascinating conversation about power. It meandered in many different directions, and I’m not sure the word was even spoken, but that’s what it was about. Finally, I was asked, “Do you know about Summerhill? Is that what you want?” A school where kids have equal voice with teachers? Where all decisions are made together? Where students have total choice and control over their learning? I replied “Well, that doesn’t sound all that bad to me.”

The thing is, today, in this world where we are so connected, where the Web offers so much in the way of learning on our own, our kids are living in a Summerhill-ish world once they leave us. They have choice. They learn what they want, when they want, with whomever they want.

Our choice, it would seem, is whether we develop them even more as learners in those environments, or whether we continue to constrain them with traditional expectations and practices that increasingly don’t comport with the real world.