Here’s an interesting question for your next workshop, faculty meeting, or maybe even a dinner party?

“Would you rather that your children were literate, numerate, or curious?” Pick one, and why?

For many, it’s a tough choice; for most, you want all three. But if you had to choose one, which one would it be? In case you’re wondering, yes this is a leading question, which I’ll get to in a moment. But I for one would want to start my response by first asking exactly what you mean by each of those three words.

Now I know I’m being picky, but we refer to literacy and numeracy, and even curiosity as if we have a shared understanding of their meaning. But as we have raised so often in this space, that’s simply not the case.

Do you mean functionally literate? reading at age-level (whatever that is supposed to mean)? And is your definition of literacy a traditional one that relates to the printed word? Or are you thinking of a more contemporary perspective as Audrey Watters outlined in one of our recent White Papers, Rethinking the Definition of Literacy? 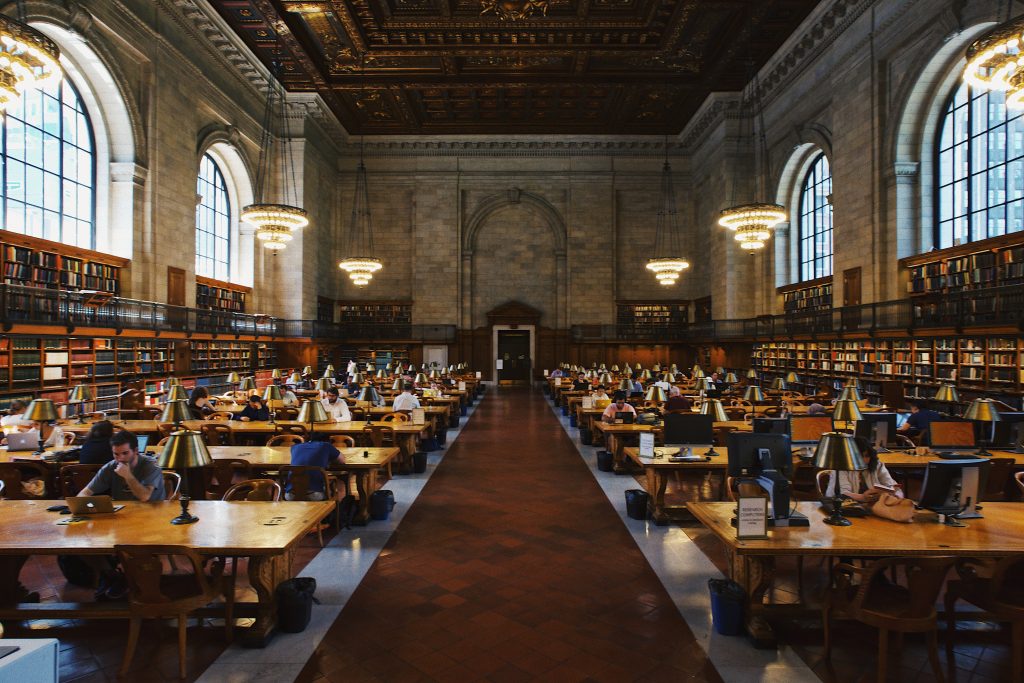 So just as you get that option sorted, let’s take a closer look at numeracy, which often escapes critical commentary. What do you mean when you say numeracy?

If your conversation is at a dinner party, you’ll have as many different answers as you have guests. And even across faculty, it is unlikely to have any shared meaning. That’s largely because the public conversation about these matters is so often trivialized by those who know the least, namely journalists and politicians. And for them, numeracy usually means times tables, change at the supermarket, and simple number facts.

Seymour Papert’s view, on the other hand, was that it is not natural that advanced maths ideas are inaccessible to most. His focus was about reconceptualizing traditional subject domains, most notably mathematics and science, in ways that computers now make possible, so that advanced maths concepts could be explored by very young children, far beyond what we have previously thought was possible. Is this what you mean when you say a child is numerate?

In many people’s minds, Numeracy=Math= Calculation, with little or no reference to the higher order skill of being able to think mathematically, as Conrad Wolfram speaks about in his well known TED talk. But that is a topic for another time…or if it’s at the dinner party, the second bottle of red.

However, it’s the third option that usually catches people. Curiosity. Just how important is it, and what do we do in schools to nurture and further develop it?

Which brings us to where I was leading to in my opening paragraph. It started with a discussion we were having around inquiry-based learning in the last week of Change School 2 which concluded last Monday.

One of our North American principals said that while he understood how inquiry-based pedagogy might work at a school like High Tech High as he had seen in the movie Most Likely to Succeed,  how was that possible with very young children?

In other words, do you have to make a choice: literacy, numeracy or curiosity?

It was a great question, and for many people in the roundtable, it was one they were also concerned about. Is it realistic to have very young students following paths of inquiry they are curious about at a time when there is a perceived need for so much explicit instruction?

So what do you think?

Your answer will probably very much depend on which age students you have the most experience with because for many who teach younger children they have the same question about kids in their mid to late teens.  It’s all a matter of perspective.

For me, I’ve had the very good fortune of seeing exciting inquiry classes with kids of all ages, because despite all the hysteria, we don’t explicitly teach students  of any age ‘literacy and numeracy’ all day every day; even if the absurd amount of focus on testing those skills would suggest we should.

In fact, contemporary practice would suggest a curious child in such a classroom is not only going to want to know more, read more and in turn, will more readily see a purpose for reading.  It’s also very possible that such a curious mind would be more open to exploring powerful mathematical ideas that extend well beyond some arbitrarily prescribed curriculum. Which after all is what it’s all about.

One of the best descriptions that you might ever read about a class that functioned in this way can be found in a blog by Gary Stager from a couple of years ago. It’s well worth the read.

In the meantime, I am curious to hear your thoughts. Is such a balance possible or realistic? Where does explicit teaching start and stop and what does it take to guide inquiry for very young kids?

(Btw if you had to choose between the three, which would you choose for your children, and why?)

1 thought on “Literate, Numerate or Curious?”