“But tell me why I can’t…”
“No, no, there is no why. Nothing more will I teach you today.”
— Luke Skywalker and Yoda

This is a story of two cities. Well, to be honest, it’s about two workshops I ran in two New Zealand cities, Wellington and Auckland.

Now let me say from the outset, I am a big fan of a lot of what I see in New Zealand schools. There’s as much going on there as pretty much anywhere else in the world, and together with Canada, they both get about doing their good work quietly, while many others are floundering.

But back to my workshops. So I’m in Wellington with forty school principals from both Primary (Elementary) and Secondary (High) schools for a two day workshop, and despite what were rather trying physical surrounds (we were crammed into a small classroom)…it turned out to be one of the most interesting and inspiring workshops I’ve run.

Not because of anything I did specifically, but the level of conversation, the quality of the dialogue was extraordinary, and over those two days, we covered a lot of ground and dealt with a lot of ideas, issues, and insights as a shared collective. I went away a lot wiser, as I hope they did too.

One of those conversations stood out, which came about from a discussion about the boundaries or limitations that were imposed by the NZ national curriculum. 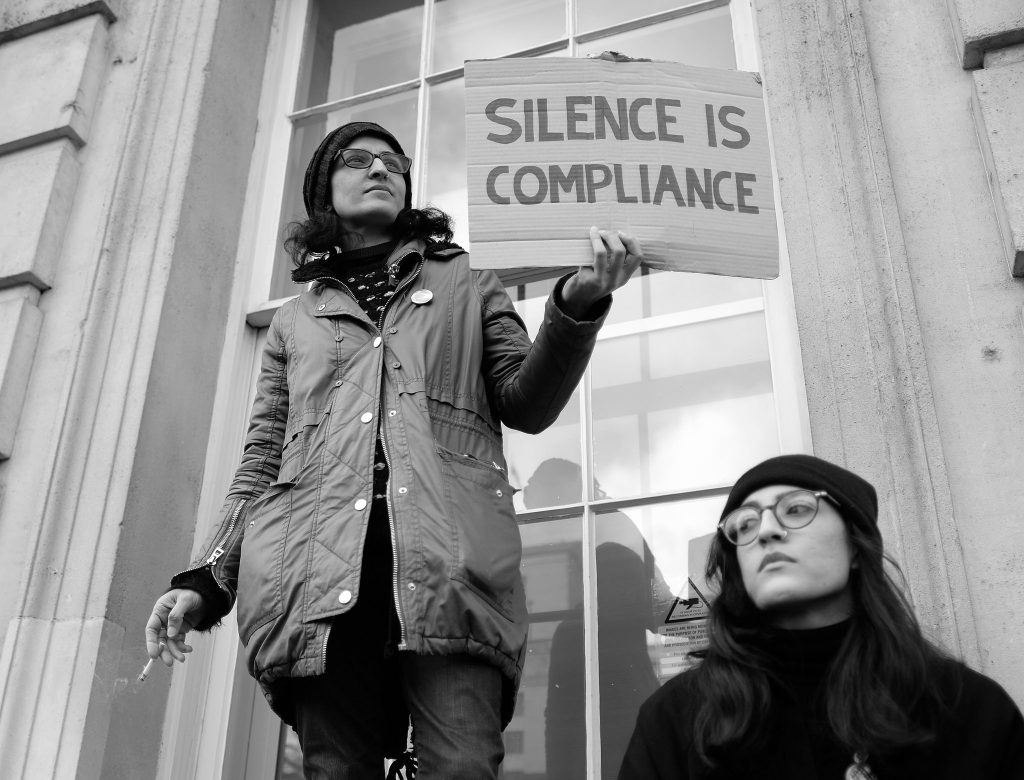 “We have a lot of professional freedom to interpret our curriculum here in New Zealand,” said one of the Principals. “ Our teachers have a high degree of autonomy, and with that, a responsibility to respond to the needs of each child in the ways they believe is best, and in doing so provide learning opportunities that ultimately will support them in developing what is referred to as the five key competencies”.

The discussion continued across the workshop, and at the end of it, I was inspired by the level of confidence and energy that came from the perception they had of the guidelines that had been developed by their education ministry.

Early the next week, and I’m in Auckland. Much more salubrious surroundings, newer schools, better facilities and about the same number of school leaders.

Here it was all about how limited their choices were, and how constrained they were by the national curriculum and associated tests. When I pushed at this suggestion and asked if that was reality or perception, there was general agreement that the national curriculum tied their hands.  I could have been in a different country…or universe.

The point of the story is obvious and in no way unique to the kiwis. I have come across similar cases in Australia and the US, yet in each place, the circumstances were ostensibly the same within the state or country we were in.

Which leads to the obvious question; how often are ‘external factors’ which are so often blamed for a lack of innovation or commitment to genuine school change really about convenience or complacency, rather than compliance?

Harsh as that may sound, it is certainly reflected in the evidence. Too often I fear school leaders see the status quo as comfortable and accommodating, where change may disrupt and create anxiety, instability, and uncertainty.  These are times when it’s so easy to reach out for the compliance life raft, and snuggle into a comfortable corner of convenience.

I mean let’s face it. Change is hard, and it requires real leadership, not management. As Grace Murray Hopper said, “You manage things; you lead people.”  You can manage a school bus schedule or teaching schedule; you need leadership for high bar change.

I look at the rapidly growing number of modern schools around the world that have defied the compliance security blanket, despite perceptions by colleagues in neighboring schools that it was just not possible. They’ve unlocked the professional autonomy that you see evidence of in parts of British Columbia and Alberta in Canada, in a growing number of schools in Victoria, Australia and the Nordics such as Finland and Sweden, and of course New Zealand, and they are not only meeting systemic and community expectations but exceeding them.

After decades of bureaucratic extremism that we have seen in the US with NCLB and its iterations which have migrated to other countries, it’s surely time for the learning professionals to take back their autonomy and show leadership about what school could and should be.

In the long run, however, we all should be compliant, but this is practice that is compliant to what we believe about learning.  Only then can we claim the right to professional autonomy.

Keen to hear from you in the comments below, or join the discussion in our Modern Learners Facebook group.