I’m puzzled. Like all of you I read widely, and even more so as Will and I seek out ideas and insights that we can curate each week for EML from the wide range of media that we scan every day. There are many themes and memes that emerge, but one recurring topic really worries me.

When every industry, every business sector is every day is acknowledging the unprecedented impact technology is having on our lives and how they operate, we continue to question the real value of technology in our schools and the impact it is having. At the same time industries are disappearing before our eyes and new ones emerging at an even faster rate, we’re more worried about whether Clayton Christenson misused the term ‘disruption, than whether education is in fact being disrupted.

So why is it so? While in many ways I think it can be explained by a litany of wrong assumptions and low expectations, equally I think we have been “faking it” for too long. By that I think we have been kidding ourselves about how effectively technology is really being used in our schools today, when underneath most of us know we have barely touched the surface of possibility.

In the first instance maybe it can be explained by the expectations set in the ‘80’s with Papert’s extraordinary vision for learner empowerment which we now look back on as an almost surreal moment before the allure of the ‘shiny object’ quickly took over and distracted us from what kids could really do. Certainly the re-emergence of coding and the Maker movement might lead one to conclude that in many ways the bar has barely risen much since that time.

Perhaps though it has been our caution and timidity in the manner in which we introduced computers into schools which in turn lead to a myopic view of what they might make possible. 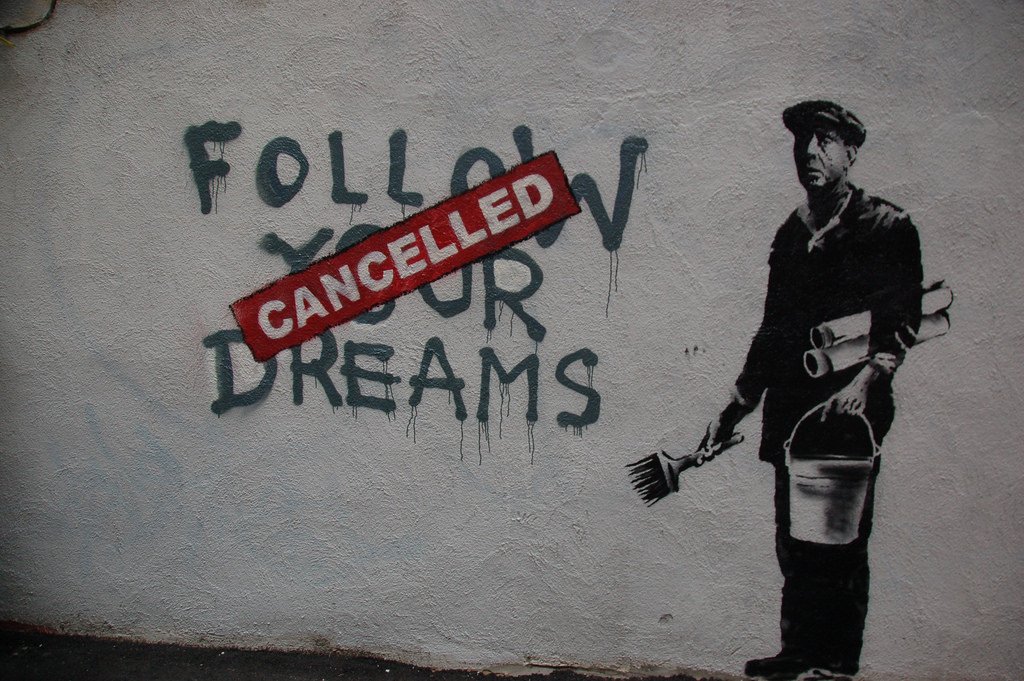 “Technology, in context and wisely used, has been moving steadily from the edge to the centre in policy and service reform. It’s not that technology is ever going to be a simple or singular answer.  It never has been; but while technology is never the answer, the answer isn’t now possible without it.”

Paradoxically, too much of EdTech has had too little to do with learning.  How many times have you been shown a new app or product and asked yourself, what has this really got to do with learning? Surely it must be about time that all development in this sector was built around the deep knowledge we have of how kids learn, and in what ways new technologies can support and expand their potential.

What we should be doing is setting the bar at a level that reflects empowerment, and making our expectations clear by always asking in what ways our use of technologies allows our students to do things they could not do before– at a level of complexity that was not previously available to them?

While we know that practice makes perfect, it is bold practice that enables the possible. So how can you best frame possibility? It’s all about perspective (and it was probably no understatement when Alan Kay said ‘perspective is worth 80 IQ points’). So if keep hanging onto our existing mindsets we will never deliver the sorts of bold and ambitious practice that is necessary.

As my colleague Sean Tierney says, “Nobody rises to low expectations” yet we set such a low bar early on that this allowed the continuation of legacy teaching practice supported by an expanding number of limited function devices.  If we are serious about meeting higher expectations, we need to rethink what learning is now possible if we provide the best conditions for deep and powerful learning….which includes aligning our use of technology with our beliefs about how kids learn.

Unfortunately many decisions about technology use in our schools have too often suffered at the hands of poor politics, rather than informed policy. Whether we like it or not, computers have taken over as the education silver bullet for politicians -‘One Laptop per Vote’. If we are to rise to meet the challenge of higher expectations, we need informed, imaginative educational policy makers who are able to guide the whim of the political class, so that monies spent in this sector are used much more wisely than in the past.

All of these moons need to be aligned; aligned foresight is the discipline of looking up and out, comparing ideas and insights about what is now possible, about setting a high bar, and then developing a shared perspective about how that will be best achieved for your school, and your students.