One of the reasons I’ve pushed back pretty hard against the popular “21st Century Learning” meme is that despite the explosion of learning opportunities that the Web brings us, there’s a whole bunch of important thinking around learning that is from centuries past, timeless truths about learning if you will. And if you read this space or my personal blog regularly, you know that my grappling with the “What’s going to happen to schools?” question has, over the years, actually moved further away from the tech and more toward those truths. To put it bluntly, in a learning context at least, the tech doesn’t matter if it’s not supporting some belief system about how kids learn best, with computers or without.

That timeless part is why when we were starting this site, Bruce and I liked “Modern Learning” better, because it suggested that what we were trying to figure out isn’t definable by a date or time range as much as it’s defined by the moment. It’s constantly in flux, constantly being shaped by new contexts, advances in knowledge and technology that teach us even more about the whys and hows about learning. And it’s not just about kids, obviously. It’s about how all of us can learn differently in the modern moment.

So, to me, at least, “Modern Learning” in schools comes down to a fairly simple equation that goes something like this: (B + C) + P = ML. (Wondering at this point if I should have a little contest to see if anyone can figure out what that means.) Here’s what it stands for:

At least that’s what should be the case in schools. First, we should articulate our beliefs about how kids learn, then run those beliefs through the modern contextual lenses that now exist, and then build or practice based on the interaction between the two. That would make sense, right? The problem is that it’s rare that I’ve seen that happen, especially in existing schools. Even in new schools, however, parts of the equation are usually missing. Sure, we have more technology, and we have more teachers using more technology…that’s clear. But when I ask even technologically adept teachers how their practice aligns to their own beliefs or the beliefs of the school, I usually get fits and starts.

Let me flesh each of these out a bit:

Beliefs: How many schools do you know have an articulated list of beliefs about how kids learn most powerfully and deeply in their lives? In my experience very few do. Sure, some will cite a vision or mission statement (usually one that about 3% of teachers and students in the school or district can recite with any accuracy.) But it’s rare to come across a school that has taken the time to collectively ask the question “What do we believe?” and then share that with everyone in the school community. And it’s not just sharing; it’s making that the basis for every decision that’s made, from hiring to budget to technology to more. It begs the question, how can you help kids become better learners if you haven’t articulated what you mean by that? 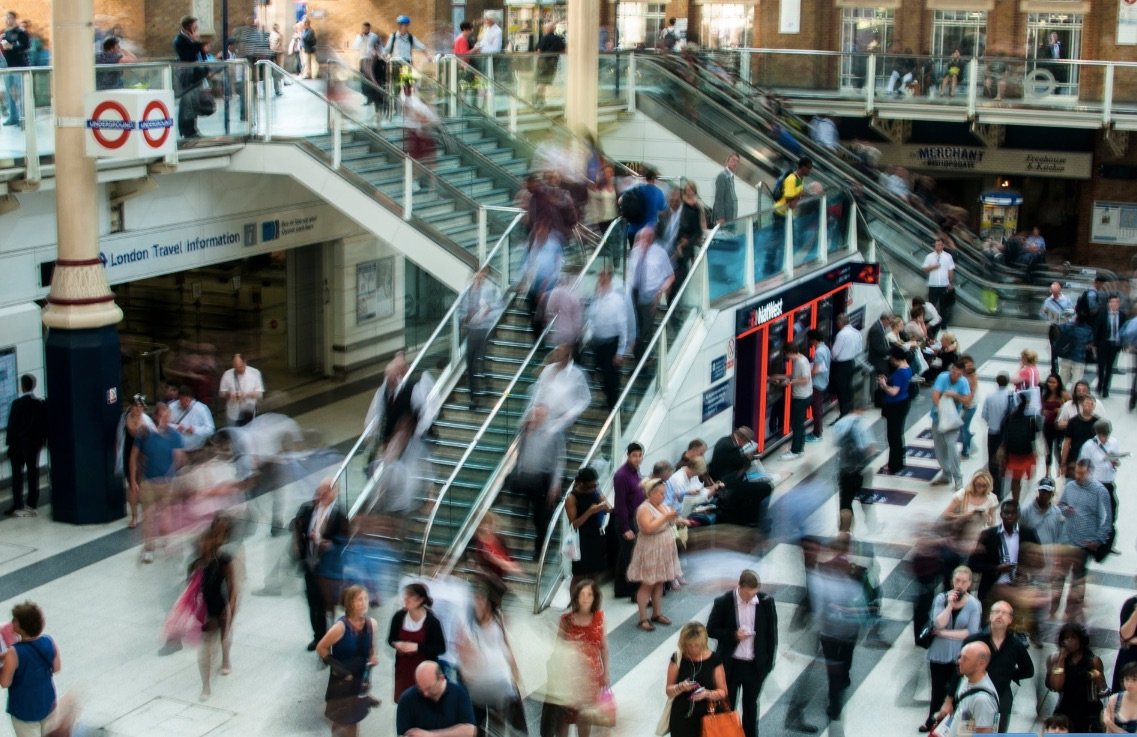 Contexts: It’s difficult to create modern learning experiences in schools without some context for how the world has changed and continues to change. Technology is just one part of that, by the way. Certainly, if we have a worldview that is focused on learning as a result of knowledge delivered through lecture and textbooks and worksheets, we’re operating as if knowledge and technologies and people were in scarce supply and available only in schools. But that traditional context has splintered with the Web. New brain research has led to whole new connections between learning and emotions and passion, and research on sleep and nutrition can inform much of how we think about making our beliefs come to life.

Practice: Put simply, practice in classrooms that isn’t built on belief and modern contexts is both irrelevant and insignificant. And to be honest, too much of what is being practiced in classrooms is just that. Kids are bored. The information or “learning” isn’t sticky. Teachers are overstressed by the scale and scope of the curriculum they’re teaching, and most know that their practice doesn’t align to their beliefs.

Take a look at the schools where students are doing amazing work and where they are learning how to learn and you’ll find this pretty straightforward formula in place. But just because it’s a fairly simple equation on its face doesn’t mean that it’s not a complex process to actually make it work. We don’t necessarily all share the same beliefs around learning. And getting up to speed on the contexts may take years depending on where you are.

But without those two in place, we’ll continue to spin our wheels in schools. We’ll keep trying to do the wrong thing better. We’ll keep pouring professional development time and treasure into supporting traditional practice dressed up with new technologies but not focused on real change.

For thoroughly modern learning to take place in schools, we have to think about our practice in a different way. And that has to start not with curriculum and assessments, but with beliefs and contexts. That’s no earth shattering new revelation, I know.