“Existing power relationships in schools are part of the problem and can never be part of the solution.” ~Seymour Sarason, Revisiting The Culture of The School and The Problem of Change

A few years ago in a Q&A session with a group of about 40 teachers at a school outside of Detroit, one teacher raised her hand, looked me in the eye, and said “What you don’t understand is the we are powerless to make any of the changes you’re talking about.” I noticed a number of other teachers nodding their heads in agreement. 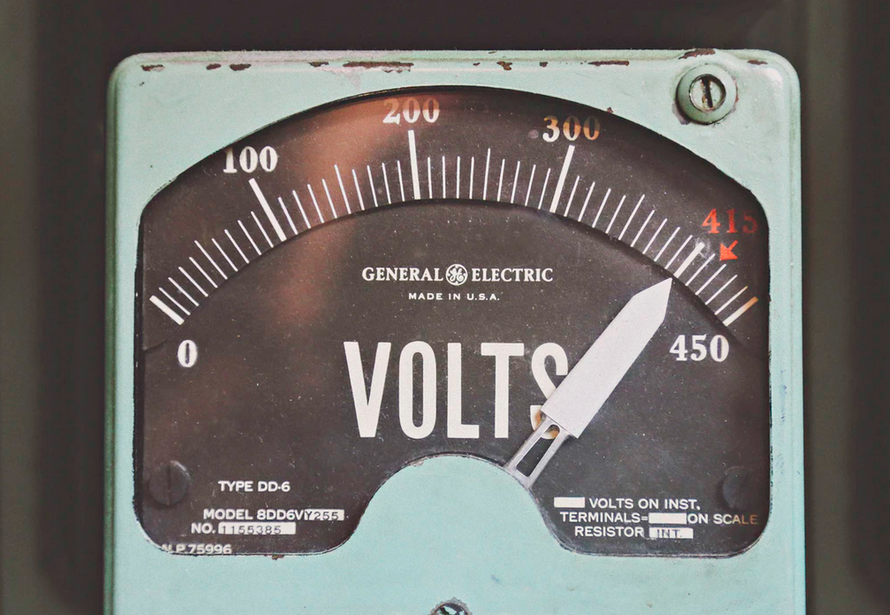 “With respect,” I said, “completely powerless? You can’t change anything?”

“Nothing that doesn’t have anything to do with raising test scores, no,” she said. “And that just means more focus on the curriculum and grading and test prep, not less.”

It wasn’t the first time I’d heard a similar theme from an educator, and I’m sure it won’t be the last. But the absoluteness with which she said it struck me. Her sense of true powerlessness was real.

The question of who holds power in schools is an important one, and it’s usually not a difficult one to answer. The question of who should hold power is tougher. And it’s one that I want to explore in this month’s series of podcasts and that will be theme of our conversations in our Modern Learners Community. As the Sarason quote above suggests, to not identify and interrogate where power does and should reside is to short-circuit any profound change that we may seek, changes that align more deeply to the beliefs and values that we bring to our work in schools.

For any school or system that is serious about considering anything more than cosmetic changes (i.e. giving everyone an iPad and then using it for digital worksheets,) power is the fundamental lever as to whether change happens and, almost more importantly, whether or not it sticks. And the key, not ironically, is our willingness to hold our own self-interests and our own power at bay in the interest of some greater mission, some greater good for students. As Sarason again points out, it’s the fulcrum upon which everything change-related rests:

“The problem of change is the problem of power, and the problem of power is how to wield it in ways that allow others to identify with, to gain a sense of ownership of, the process and goals of change. That is no easy task; it is a frustrating, patience-demanding, time-consuming process. Change cannot be carried out by the calendar, a brute fact that those with power often cannot confront” (335).

My experience is it gets most difficult when it comes to that “sense of ownership” piece. Many teachers especially are sensitive to anything that comes down from on high, anything that they don’t feel they were a part of creating. Regardless of whether or not it may be a good idea, it is dismissed  out of hand. And, obviously, getting teaching staffs that can number in the hundreds to identify with changes that they will likely feel the most directly is extraordinarily complex.

What interests me even more, however, is the “sense of ownership” that students have in the change process. I mean ultimately, students will bear the brunt of any major changes. And whether or not we give students a voice is not a simple discussion either as there is a moral element to that decision. As in whether or not students deserve to have equal (if not more) power when it comes to discussions about the way they experience school, or whether their power should be taken away. (I always find it interesting that we talk so much about “empowering” students…what if we just didn’t “disempower” them in the first place?)

In Instead of Education, John Holt writes:

“It cannot be said too often or too strongly that what is most wrong with S-chools is not technical but moral, not a matter of methods but of purposes, not of means but of ends” (190).

I think that take is incredibly important. It speaks to our higher calling in education and in schools. It reminds us that our reason for existence is children. Sadly, too often that gets lost. Along those lines, I’ll never forget the call I had with a superintendent who was prepping me to lead a workshop centered on mission and vision who paused for about 10 seconds after I asked if students would be in attendance and finally said, “I hadn’t thought about that.” Why wouldn’t every meeting or conversation we have about how kids might experience school be attended by kids?

Because we don’t see them as deserving of that power, pure and simple.

There’s much more to discuss when it comes to power in schools, and I’m hoping my conversations on the podcast will flesh many of those out. But it’s safe to say that if we’re at all serious about making change happen in schools, we’re going to have to peel back the many layers of power that exist in the way we deal with one another. And we’re going to have to examine all of our reactions to change in the context of our own self-interests as compared to  the interests of children.

1 thought on “Power and Change in Schools”