How might new digital technologies prompt us to reconfigure our notions of literacy? And if literacy is changing, how must schools change as well? The Mozilla Foundation’s Doug Belshaw examines the ways in which the World Wide Web changes the ways we think about reading and writing.

The Speed of Information

“The cause of the… increase in nervous disease is increased demand made by the conditions of modern life upon the brain. Everything is done in a hurry. We talk across a continent, telegraph across an ocean, take a trip to Chicago for an hour’s talk…” (G. Shrady, 1896)

These days, it’s become cliché to comment on the pace of change in modern life. In particular, the speed of technology development can feel overwhelming, demanding educators keep up with the latest gadgets, apps and internet memes on a weekly (if not daily) basis. Although some believe in accelerating change towards a “singularity,” the historian in me recognizes that inhabitants of almost every period of the past believed they were living in the midst of “unprecedented change.” 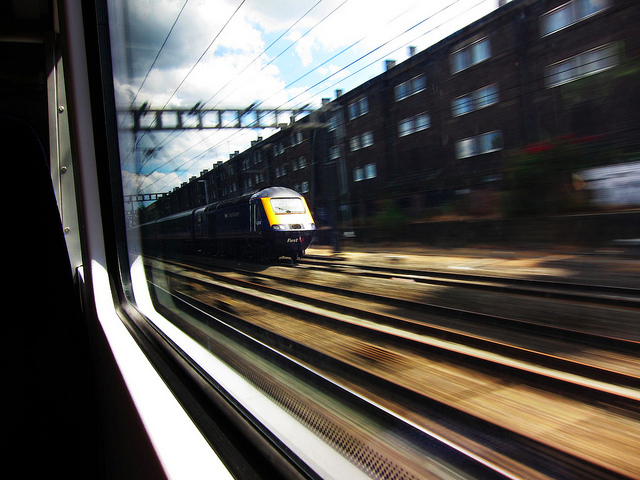 Why the Web is Different

But there is something different today, something that has helped change almost every part of the developed, and increasingly the developing, world: that is, the World Wide Web. As the largest human-created public resource, the web is an enabler of human flourishing on an unprecedented scale.

Even something as huge as the web, however, does not in and of itself cause change.

Technologies like the web are part of a complex tapestry that we sometimes call “culture.” This is explained well by a group of educators who came together a few years ago to explore notions of a ‘post-digital’ digital world:

“The intersection of technology and the social has often been a driver of social change. The mainstreaming and mass production of powerful digital tools has had a profound effect on the way that we live and learn. These digital tools have allowed us to speed up communication, publish our thoughts in any number of ways and allowed for new complex forms of collaboration. The speed and reach of this transition has had a profound effect on what it means to be a participant in society. The speed of the change, however, has left us with the mistaken belief that social change was somehow ‘created’ by the digital rather than simply played out on a the canvas of the digital; that the digital itself is the main driver of change. We would argue the opposite.” (52 Group, 2009, my emphases)

There’s no question that technology, especially the Web, has had a profound effect on the way that we live and learn.

As these new digital tools have a “profound effect on the way that we live and learn,” how must we change the way in which we think about preparing students to be “participants in society” — particularly as “society” itself becomes more and more intertwined with these technologies?

There’s no question that technology, especially the Web, has had a profound effect on the way that we live and learn. The signs of that are all around us, both inside and outside of school, and for educators, the learning landscape has shifted dramatically. And this raises the question: how do we now best prepare students to be successful participants in this new, technology-rich world? And, importantly, what does it now mean to be literate in a modern sense?

In what follows, therefore, I will be using “the web” as shorthand for “participation on, and facilitated by, the web.” In other words, via the web, human connections are facilitated by technological connections.

The Legacy of Print and Publishing

One of the most common ways to think about the web is as a publishing platform. While the post-Gutenberg world democratised publishing to great degree, the dawn of the web allowed anyone to publish to an audience including potentially every other human being on the planet. Early popular and academic discourse responded, talking of a world beyond gatekeepers with an almost celebratory rhetoric about the demise of newspapers and the death of publishing houses. One has only to look at the music industry to see the ways in which the web has turned many business models upside down.

However, literate practices are about more than just access to the means of production. Web literacy, I would argue, includes the skills and competencies of reading, writing and (importantly) participating on the web.

But what exactly does that participation look like? How does the web change our literacy practices? 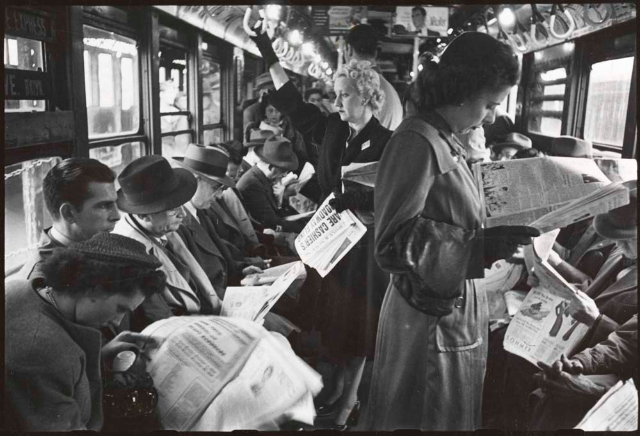 New literacies differ from traditional print-based ones because the tools (and literate practices surrounding those tools) are different:

“Things written in print are either finished or not. They do not blend into each other; they do not create webs. They create canons, privileging some over others and erasing the steps of their logic so as to make it all appear natural. They encourage us to see knowledge as finite and discrete; truth as singular, sanctioned. Our cultural attachment to the idea of knowledge as arboreal, tree-like, apple-whole: this is based in print, in The Good Book itself and more so, in the very idea of The Good Book. Yet this Eden of high print culture, so deeply embedded in Enlightenment ideals of binaries and taxonomies, has never really had apples for everybody.” (Bonnie Stewart, do you know networks? on leaving the Garden of Eden)

We spend so much time and effort helping students understand print literacy, yet assume that they’re born with an understanding of web literacy.

What the Web Means for Literacy

Despite all these changes we’ve often proceeded as though nothing has changed when it comes to literacy. We spend so much time and effort helping students understand print literacy, yet assume  that they’re born with an understanding of web literacy.

Indeed the digital natives/immigrants myth perpetuated by an article by Marc Prensky in 2001 has done a great deal of damage to the work of educators in this regard. The idea that somehow age determines ability in a digital world has led some to abdicate responsibility and look on in awe as young people seemed to know what they were doing with computers. However, as Caleb Clark reminded us recently, “Use is not literacy. Consumption is not competency. Surfing is not safety.” Each and every educator has a responsibility to prepare their charges for the world beyond the classroom – and this includes being literate in the digital world too.

The Challenge for Educators

Perhaps one problem we have as educators when getting to grips with the web is that our metaphors break down all too easily. After all, textbooks don’t track us and our pencils don’t spy on us. Library books are arranged and organised in the same way for everyone, and both libraries and educational institutions have opening times. All of this changes with the web: the tools you use to read and write with can track your habits; “filter bubbles” emerge as machines and other humans learn your preferences; learning resources are available while educators sleep. Without time for norms and practices to solidify, we live in a world of what Zygmunt Bauman calls liquid modernity.

An all-too-common response to a lack of familiarity with technology has been to ban it. This has happened with everything from airplanes to classrooms: reasons of “safety” or “distraction” have been given to justify banning mobile devices with web access from highly-controlled and regulated environments. Meanwhile in the rest of the world, use of such devices is all-pervasive. Young people orient themselves with help from their peers and learn in a haphazard way through a mixture of trial and error – and often whatever comes up on the first page of a Google search. There would be an outcry if we taught sex education this way, but because young people look like they know what they are doing, we tend to leave them to it.

The time has come to move beyond discussions of whether the web, social networks, and mobile devices are inherently “good” or “bad.” Debates about whether such things can (or should) be used for learning drag on while the next generation cobble together their own understanding of an increasingly blended online/offline world. It’s time we as educators stepped up and taught more than just “e-safety.” It’s time we started facilitating learning experiences around reading, writing, and participation on the web.

Up until now, there has been no clear “map” of the territory for concepts such as web literacy. As a global non-profit focused on keeping the web as a place for openness, innovation & opportunity, Mozilla, a non-profit that promotes openness, innovation, and participation on the Internet, has set about rectifying this.

The Web Literacy Map is a community-constructed grid of the competencies required to read, write, and participate effectively on the web.

Importantly, the map is descriptive rather than prescriptive, and contains a group of skills under each competency. Instead of silos of learning resources and activities relating to web literacy, we want to encourage educators to use the map as a sense-check and as the “raw material” from which curricula and learning pathways can be constructed. As the web develops, so the web literacy map will develop (and anyone can show up to our regular meetings and discussion on how to teach the web).

In many ways the last 25 years have radically transformed the nature of human interaction. These days, by pulling a device out our pockets or purses we have access to the collected knowledge of previous generations; to the contact details of people who would have been previously unreachable; to publishing platforms to tell people about what we think, feel or have experienced. Each of these behaviours involve literate practices — skills and competencies that need to be taught to each other, and particularly to the next generation. The Web Literacy Map is an attempt to make sense of the landscape. It’s yours to help define, use as the bedrock of new curricula and learning pathways, and perhaps even (if you’re feeling adventurous) align to with badges.

Here’s what you need to think about now: