Of all of the changes that are taking place  in the world right now, the one that I find most fascinating and daunting at the same time is the powerful shift that new technologies are bringing to the way we think about jobs and work, not just in the future but in the present as well. To be succinct, computerization and automation are eating jobs, and not just the rote, predictable jobs that were the cornerstone of assembly line, factory type work. Increasingly, professional work is also coming under “attack,” if you will, by “robots” and computers. As computers and computing power gets faster and stronger, many see a future that is a mixture of amazing advances but economic turmoil, some of which is already being felt today.

That’s the subject of a new book by Martin Ford titled Rise of the Robots: Technology and the Threat of a Jobless Future. It’s a compelling look at the current trend lines in terms of work as well as a look at what may be just around the corner at the time that many of our students will be moving into whatever workforce remains. It is, in most cases, a pretty grim picture no matter how you want to slice it.

Throughout history, new technologies have always usurped jobs. But the scale and speed at which technology is making inroads into the current array of jobs is unprecedented. The effects are complex and long-ranging, and by and large, this is not a topic of conversation that many schools have high on their agendas as they look forward. They should. 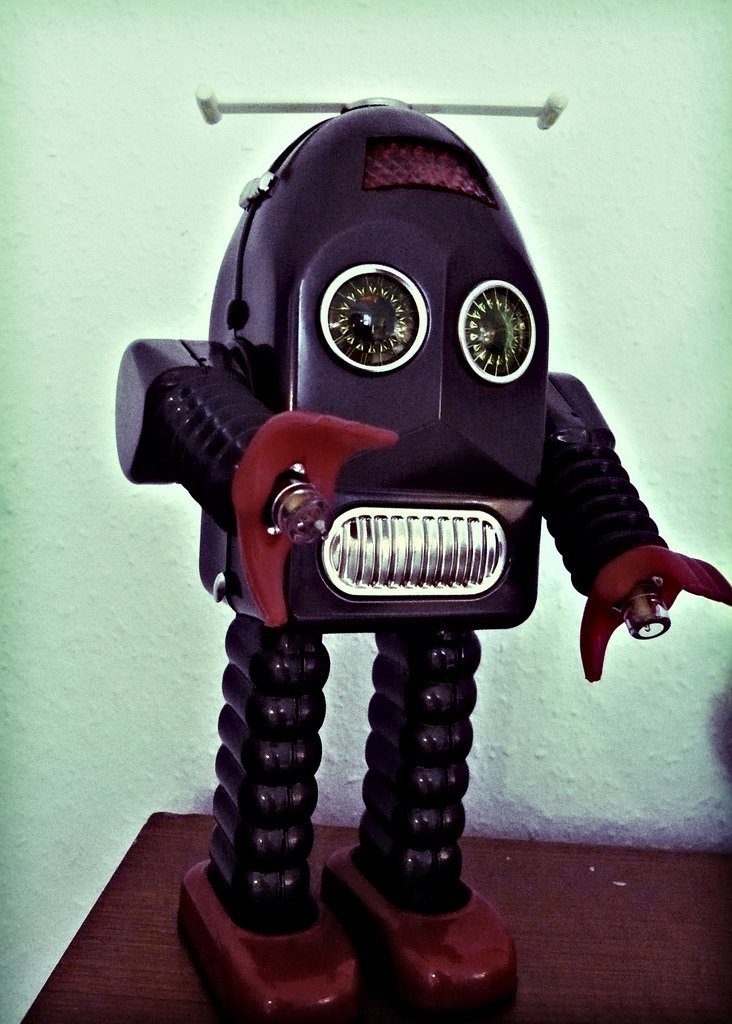 It is an era that will be defined by a fundamental shift in the relationship between workers and machines. That shift will ultimately challenge one of our most basic assumptions about technology: that machines are tools that increase the productivity of workers. Instead, machines themselves are turning into workers, and the line between the capability of labor and capital is blurring as never before (xii).

But while the past saw many “predictable” jobs done by humans that have now gone by the wayside,  now even jobs that are “unpredictable” will be challenged by software automation and increasingly powerful predictive algorithms. And that means that our traditional notions of what prepares us best for “success” are going by the wayside as well.

Much of the conventional advice offered to workers and to students who are preparing to enter the workforce is likely to be ineffective. The unfortunate reality is that a great many people will do everything right – at least in terms of pursuing higher education and acquiring skills – and yet will fail to find a solid foothold in the new economy (xv1).

Ford offers a large array of examples and predictions: 90 percent of news articles will be written by software algorithms in 15 years; the number of new graduates with engineering and computer science degrees exceeds the number of graduates who actually find jobs in these fields by 50 percent; incomes for young workers with only a bachelor’s degree declined nearly 15 percent between 2000 and 2010. In short, the picture Ford paints is unsettling at best, terrifying at worst.

There’s much more, obviously, but I wonder the extent to which these shifts are a part of discussions among educators regarding curriculum, literacy, pedagogy, assessment…in some form, what Ford suggests (even if only half right) has huge implications for the way we think about preparing our students for the modern world. (I sound like a broken record, I know.) Yet, is anyone shocked that this simply isn’t a topic of much conversation in school board rooms or faculty lounges? Or at even higher levels of government? Here’s another snip that resonates:

Nonetheless, the idea that technology might someday truly transform the job market and ultimately demand fundamental changes to both our economic system and the social contract remains either completely unacknowledged or at the very fringes of public discourse (60).

My observation is that “unacknowledged” is apt for the education space.

So what can we do about it? First, obviously, is that we need to educate ourselves and our communities. (Here’s a somewhat organized list of article and posts from the last couple of years that might serve as a starting point.) In order to have relevant conversations about the implications of all of this, we need to see the world as it is today, not as it was when we were growing up. We need, in essence, to shift our personal lenses that we bring to the table. Then, we need to acknowledge the gaps between our practice (aimed at preparing kids for a different world) and these new realities. Only then can we begin to best fill those gaps and increase the relevance of the school experience for our kids.

As we say in some form or another often here at EML, if we’re to truly guide our students into their futures, we need to develop a clear modern context for that work. A huge part of that is understanding and acknowledging the impact that new technologies are already having on jobs both today and in the future.