In our Changeleader Facebook group (which is nearing 600 people and hosting some intense conversations…join us) I tagged a few people including Ryan McClintock of the Mosaic Collective at Castle Rock (CO) High School to talk about the difference between work that’s focused on making schools “better” vs. making them “different.” For those of you that don’t know the Mosaic story, it’s a school within a school for about 100 students that Ryan and 10 of his colleagues started two years ago. It’s pretty bold: no grades, no bell schedules, no set classes and asks students to “invent your education.” You can get the entire rundown here.

In response, Ryan left a quite remarkable post that pushes hard against the “better” mindset, and I want to quote just one piece of it here that really stuck with me:

‘Different’ is powerful. Thinking differently is invigorating and courageous. Thinking ‘better’ … well, I can see how that hangs some heads. Modern instructional design must be run through a filter that asks “Why?”, that takes what would traditionally end the experience (e.g., application) and instead begins with it; that adds sincere student perspective (first thinking of them, then thinking with them, then thinking because of them); and that follows a philosophy of “less is more” that never over-explains and therefore lets students communicate their needs and “gaps” to target and explore. Different asks ‘What if…?’ and then takes action. 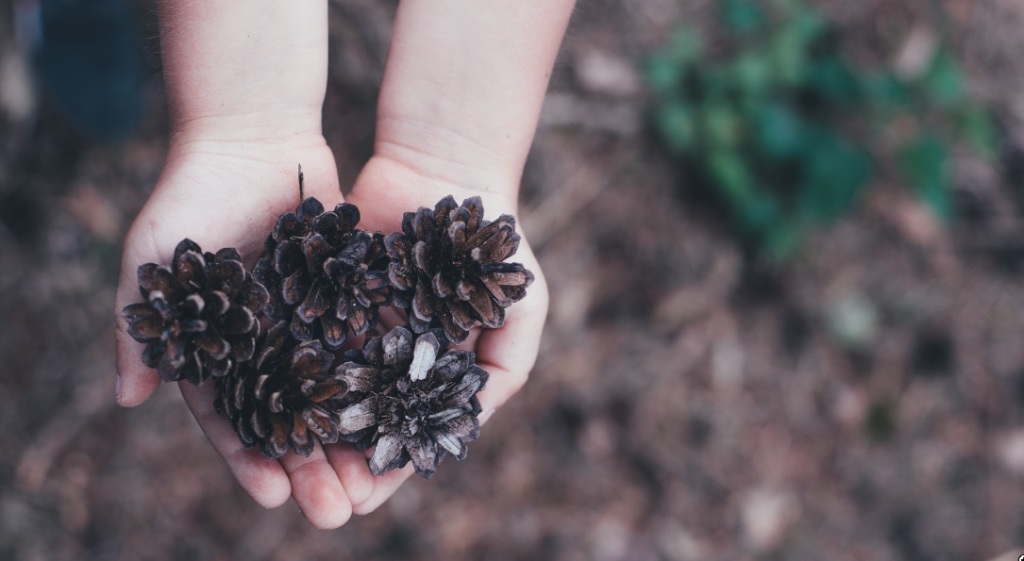 I love that, especially “first thinking of them, then thinking with them, then thinking because of them.” To me, that’s a profound way to summing up the role of a teacher, not as a funnel for the delivery of an education, but as one who helps kids “invent their own education.” It echoes the best thinking of progressive educators who have always argued that our work begins by figuring out how we can begin where our students are, not by asking them to start where we are. That learning is a collaborative and social experience that can be the foundation of a powerful relationship between adults and kids. And that education and learning are never static, in constant flux, and in need of perpetual rethinking and iteration.

It’s sad on some level that Ryan’s words would strike anyone as profound. After all, it’s just common sense. If we leave the learner out of our thinking, if we make it about what we teach rather than how we and our students learn, we’re missing the greatest affordance that comes along with bringing kids and adults together in schools on a regular basis: the potential to learn from and with one another. That should be the rule, not the exception.

And that’s been one of the most interesting understandings I’ve come to over the last couple of years, the idea that “different” equates to “common sense.” I know I’ve written about this before, but I can’t emphasize this enough. As Russell Ackoff says, we’re still focusing on doing the wrong thing right in schools. And the important part is that we know it. And owning that is the first step to doing it “differently.”

As Bruce hinted at last week, we wouldn’t likely build the schools we have today give the chance to start from scratch. But because that rebuild seems so difficult (and it is,) most don’t make a serious attempt to do it. (Starting from scratch is much easier.) Yet, as my friend Gary Stager says, “Public schools are where the kids are.” And that means that’s where we must engage in this work first and foremost.

We must question each and every method and reason involved in education.

Rigid school schedules (despite whatever magic happens inside a class and classroom) and a concept of “core” subjects are dated and completely unnatural to the ways of our modern connected world.

Learning how to learn, techno-literacy, community involvement as a pathway not a capstone, changing the world, and thriving within uncertainty need to be our new “curriculum.”

“Speciation” is an evolutionary term that describes when such significant change has taken place that two groups no longer mate with each other. It’s a branching event in the “tree of life” – something new has been born.

Read it all, and join in the conversation.