I was talking recently with a prominent Regional Director (aka Superintendent) who said currently her biggest challenge across her 85 schools (75k students) was variability. She said that while parents and the media focused on outputs such as test scores and ‘league tables’, her attention was on inputs, namely the consistency of the quality of the learning experiences of her students across all of those schools.

For too long it has been the ‘elephant in the room’, but the advent of technology and its impact on learning, has just made that elephant much more prominent. Depending on which research you want to quote, there is irrefutable evidence, and might I say common sense, that says poor teaching can have a very significant impact on student achievement.

A 2011 study by an Australian Ministry of Ed suggests that the difference between good and poor teachers can amount to two years of student achievement, and yet we seem to do little to address what is an unacceptable situation. Add to that the compounding problems of finding teachers for hard-to-staff schools in the more challenged socio-economic and remote geographies and you face the real back story behind variability. Indeed the same study showed that 20 per cent of vacancies in such hard-to-staff areas are filled by first-year teachers, who at best spend most of their induction year coming to terms with the challenges of their craft.

If this isn’t tough enough, try adding technology over the top and think about the impact it might have. While for many students it will mean unprecedented opportunities as they extend their learning horizons, but for too many others it will simply exacerbate an already iniquitous situation.

For one there can be the simple issue of access, and while organisations such as OLPC and AALF have done their best to develop and support strategies that provide universal access, there is still much to be done.  On a recent trip around rural parts of Scotland, Ireland and Turkey I was stunned at the inadequate provision of broadband in many areas, and yet this is undoubtedly just the tip of the iceberg. In amongst all the hype and fervour of tech start-ups and new technologies that we constantly hear about, it seems to me that many of our politicians and policy makers are simply not keeping up with the shifts that are impacting on the way we live our lives..and learn. It’s one thing to try and legislate or ban Uber, it’s another to compromise the education of young people in remote schools because you thought high-speed broadband wasn’t an essential service. 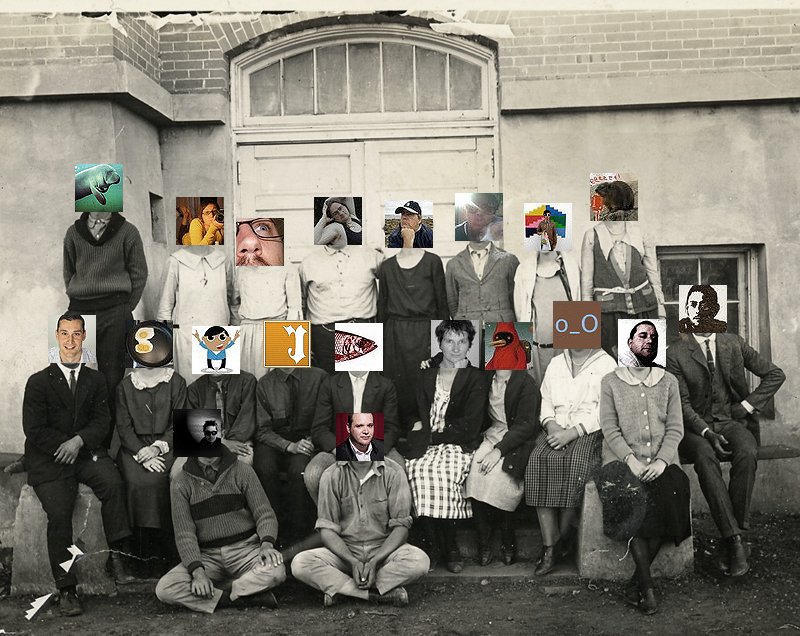 It reminded me of the late ‘90’s, when politicians gleefully talked about the number of schools ‘connected to the internet’, but failed to understand it amounted to nothing if that connection stopped at the walls of the school.

And that takes us back to variability, because after all a lack of access to adequate hardware and infrastructure is only a small part of the story. What of those students whose teacher does not want to acknowledge the potential that technology richness has to extend their learning opportunities and empower them towards deeper understandings? What of those students whose chances in life are limited to legacy pedagogies that fail to grasp the realities of a digital world?

This adds another layer of variability that is now confronting leaders in many of our schools today. It will potentially aggravate inequity across all sectors, and it is a challenge we have to face up to now. It says that no longer is digital competence an option or choice for teachers, but rather an essential skill, and it demands of both our politicians and policy makers that they put in place initiatives and incentives to limit the inherent inequity that is rapidly emerging.

Professional learning communities, peer coaching and teaching rounds are undoubtedly steps in the right direction, but I worry that such initiatives are too often reactive and focused on the exceptions rather than being proactive and inclusive of all staff.

This is not about economic inequity, but rather pedagogical inequity, and it is the variability between classrooms, between teachers that requires our closest attention. While technology access and proficiency was once the domain of a few, today its impact on pedagogical potential means it must become an essential part of the craft for all.