I’m not sure if you read Nicholas Negroponte’s seminal book Being Digital, but going back to it recently some 20 years after it was first published made me realize just how much foresight he had at that time. While I’m not necessarily a fan of everything Negroponte has said or done, least of all the execution of OLPC, this book foreshadowed much of what we are only just coming to terms with today. To quote Negroponte, who quoted Alan Kay in the book “Perspective is worth 50 IQ points,” and his perspective for that time was unique in what it should have prepared us for. An acknowledged dyslexic, his ideas were very accessible, but ignored by many…until now. 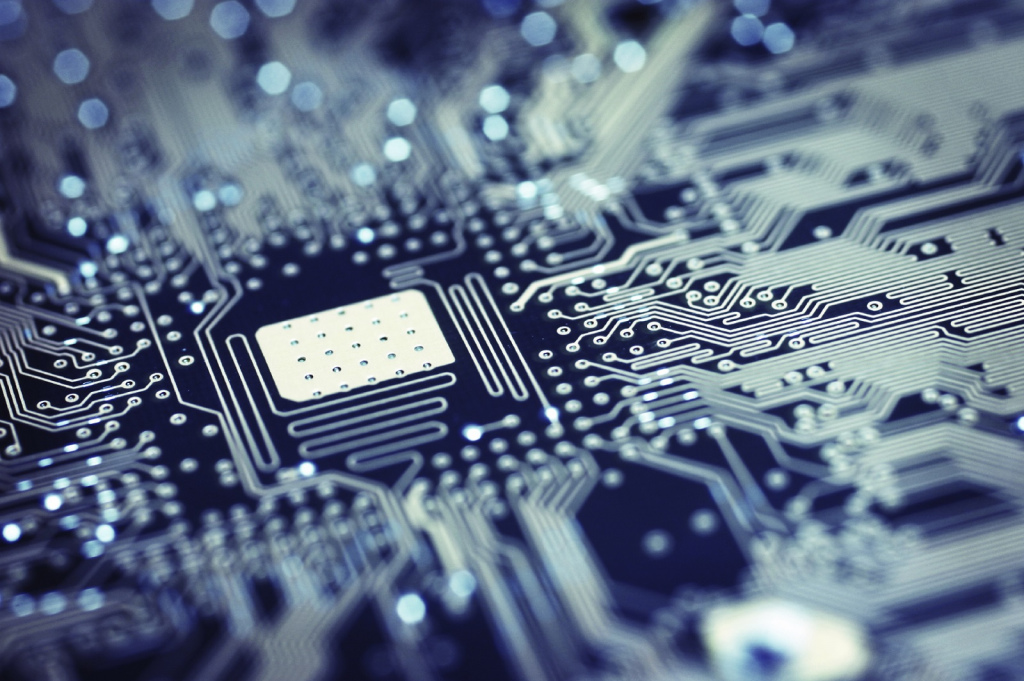 The title said it all because it was not about technology, but rather how every aspect of our lives was about to become digital. As he outlines in his Epilogue…

As we move more toward such a digital world, an entire sector of the population will be or feel disenfranchised. When a 50 year old steelworker loses his job, unlike his 25 year old son, he may have no digital resilience at all.

….the control bits of (our) digital future are more than ever before in the hands of the young. Nothing could make me happier

Now, two decades, yes 20 years later, it is this reality of being digital that is starting to drive the next wave in our schools, and it is about challenging many of the rather timid assumptions we have previously held about the impact digital richness will have in our schools.

If we think addressing equitable access was a challenge, this is far bigger, because it doesn’t have any clear answers, strategy or direction. It will be messy and complex, and at times controversial, just as similar shifts have been across other sectors of our lives. At the same time this next wave will see the emergence of inspiring new models of practice and powerful ideas about how being digital can change the very nature of teaching and learning.

At EML we want to help open those doors, and broaden the discussion, and so we are looking to connect with those schools and school leaders who are creating examples of what is now possible. Mathematics is a great case in point.

What mathematics should we be teaching in a digitally rich modern learning environment; is it simply the same as before, radically different, or somewhere in between?

How should we now be teaching mathematics?

These are the sorts of questions that many math teachers around the world are now asking, and for most are yet to find an answer. For some it’s Math as it’s always been; basics are basics, no matter how much technology you have. For others, it’s a completely different way of thinking about how we teach math.

If you’re a math teacher such uncertainty either inspires you or scares you. You know how to teach math, and you’ve always done it well; in fact your students have done well, so why change?

Being digital completely changes the context, as it simply means an analog math curriculum is in many ways no longer relevant or adequate. It means pedagogy that is built around that compromises what our students are capable of, and can achieve. It challenges our best math teachers to rethink practice in this digital context, and accordingly raise expectations for what might now be possible.

This of course has been the basis on which Computer-based Math organization was founded, as an advocacy, thought leadership and support group for this inevitable shift in the way we teach mathematics. As its founder Conrad Wolfram says…

So what we need to do is fix the content, not just the delivery. So our new Computer-Based Math curricula reflect this fundamental decision: assume computers by default for calculating and then move and build the curriculum out from that assumption.

And so the consequence of such an approach offers a very different approach to the way we teach mathematics in our schools, as Wolfram further explains:

…you immediately come up with then is the curricula are problem-centric. What does that mean? Well you start with an actual problem you’re interested in solving. You use maths and then the computer in a sense to drive the maths to solve that problem.

Traditional curricula often do it totally the other way around. They start with, so to speak, the mechanics inside, and then if you’re lucky after you’ve gone through by hand, calculating all of the results, the student might find out why on earth they’re doing this.

But that’s not the end of it, rather just the beginning. It opens the door to inspire contemporary pedagogical insight around the way we should teach mathematics in a modern world.

And of course, the impact of being digital is not simply limited to changing the way we think about Mathematics, but rather it is about challenging the assumptions we have inherited from our analog past across every aspect of both teaching practice and the way our schools function.  It is the very basis of the Next Wave, a movement of creative, inspiring educators and school leaders who collectively will show us just what being digital now makes possible. In coming issues we’ll look to share the stories of some of those who are leading the way.