As the year draws to a hectic close, and clichés like that one become more prevalent, I have been reflecting not so much on my best books or films or even restaurants of the year, but rather, on what I have learnt* over the past 12 months?

Here at Modern Learners, we’ve spent another year, and dare I say another 40+ issues of thi

s humble little newsletter that winds its way across 16 countries to thousands of loyal subscribers, extolling the virtues of ourselves as learners. And yet how often do we take the time to reflect on exactly what that has meant for us personally?

We talk about being learners first and foremost, yet even as I say it, I take it for granted. In our schools our learners are usually assumed to be the students, and yet as teachers, learning is the work. If we describe ourselves as modern learners maybe we all need to more consciously re-evaluate the extent to which learning impacts our lives on a daily basis.

It’s probably appropriate for us to reflect on a Seymour Papert insight, given his passing this year. It comes from a 1995 US Congressional Committee video that my friend Gary Stager shared with me recently. In it, Seymour notes how strange it was that while we can talk about being a good teacher and the nature of pedagogy,  we don’t even have a word in the English language that describes the art of being a good learner. He added…

“If there is any credential that we would like all teachers to have, it is to be a good learner”

For me, 2016 has been another big year, so I thought I’d take the time to share a couple of my own learnings with you.

First up, I learnt that the impossible was possible. In the UK, if you’re a Leicester City fan, it probably doesn’t get any better than winning the Premier League when the odds against it were 5000 to 1. In Australia, 2016 saw the Bulldogs win the Aussie Rules Flag for the first time since 1954, and Cronulla won their first ever premiership in Rugby League football. And of course towards the end of the year we saw Will’s team, the Cubs win their first World Series in 108 years. Now that’s the sort of learning you can seriously celebrate.

On another level my professional learning continues to grow at a rate I once may not have believed, and as we see our modern learners’ community continue to grow this year. That network of connections has increased my own reach and scope and with that I have found so many more people that I can learn from. It can be both humbling and inspiring to be able to connect with others who so willingly share their insights and experience with you, and throughout the online discussions and workshop conversations. I have found myself both humbled and inspired by those who we have had the good fortune to work and meet with. 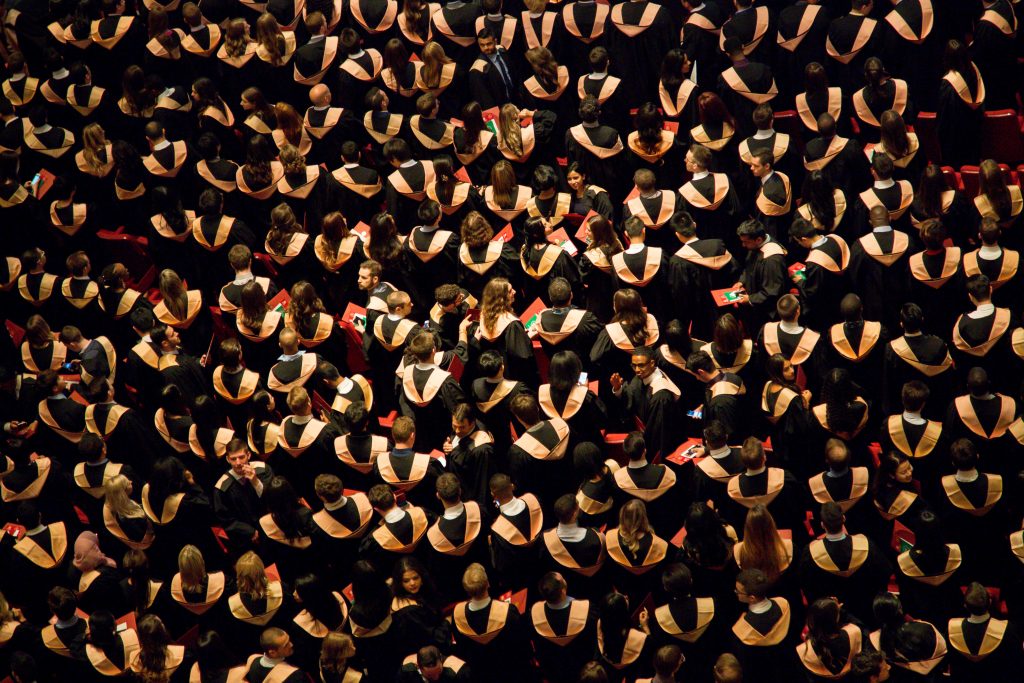 I’ve also learnt that I too often take too much for granted. When we work with others, it is interesting to see the assumptions we can too readily make about the context of our conversations. If we have learnt anything from the echo chambers of social media, it should be how hard we now have to work to better understand other people’s perspectives. While this is most obvious within the political domain, it is far more broadly applicable, and so I have come to realise I need to make an extra effort in this regard in the future.

Frankly at times I still feel that I am almost wallowing in this new found freedom to learn that the internet and digital-richness now makes possible, not only our students , but for all of us, all of the time. Yes it is so easy to take that for granted, and not value just how much richer our learning can be. It has also taught me about attention versus distraction and the importance of balancing depth and breadth.

I’ve also learnt that I need to be even more precise in defining expectations.  How we articulate our intentions can so easily be misinterpreted. One obvious example was my expectations for bold and ambitious goals for what technology might make possible in our schools. At one level this can motivate, at another it can be interpreted as vague and imprecise.  A lack of precision or any ambiguity in the language you use can so easily become a let-off and ultimately it can undermine the best of our intentions if we are not careful.

Of course, I’ve also learnt much from this year’s travel and particularly from the amazing work being done by educational leaders in India, Hungary and Azerbaijan. There is really a lot happening ‘under the radar’ of the mainstream media that I think more people should be more aware of.

But above all my learning this year has taught me just how much I have yet to learn. In the words of Will Rogers, “It isn’t what we don’t know that gives us trouble, it’s what we know that ain’t so.”

That’s seems like pretty good advice to set me off on my learning journey again for next year. Hope you’ve learnt lots in 2016 also.