I’ve been trying to imagine the pothole filled ride that 2017 is about to deliver, and I’m not sure “buckling up” is going to do much good. I can’t remember a new year that augured so much uncertainty. You? My first instinct is to tie everything down, stick to the routines, make sure emergency measures are in place, and just weather the storm that I’m firmly convinced is coming. (I know, I’m mixing metaphors. Sue me.)

Of course, it’s only a storm if your worldview and mine match. I mean, if you believe that ice shelves melting and equal rights disappearing and government power grabbing and election hacking and nepotism at the highest reaches aren’t that big a deal, well then you’re probably full of anticipation and can’t wait to see what tomorrow brings. Sincerely, I hope all that works out for you. Really. 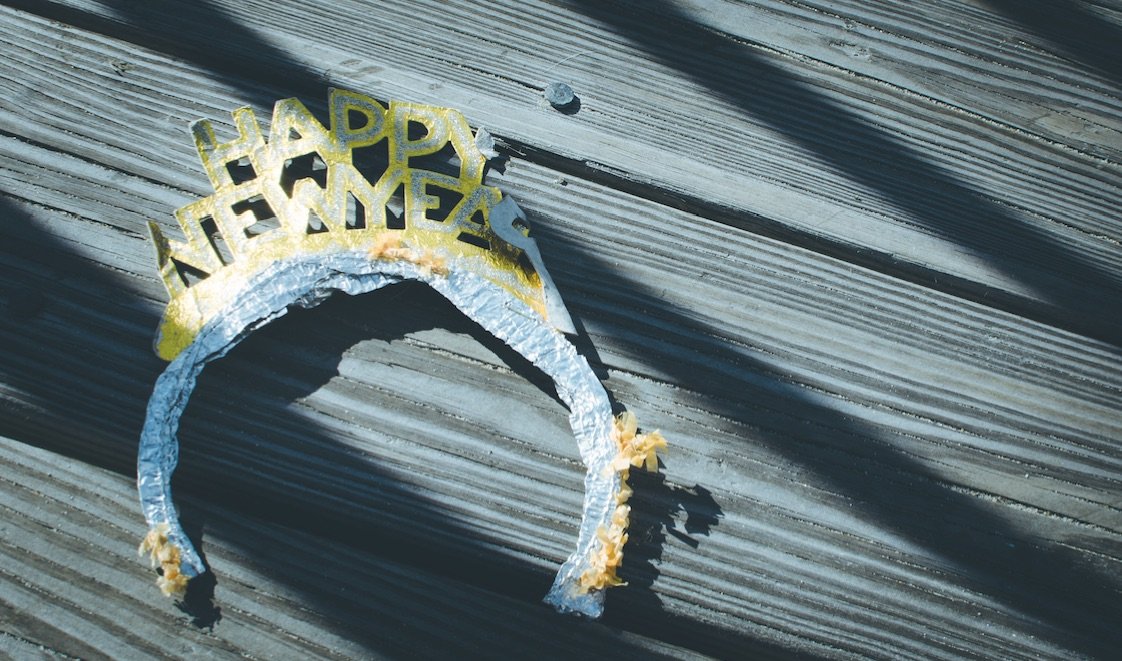 And speaking of schools and education…you ready? If you’re in public schools in the U.S. right now, well, this oughta be a really fun year, right? If you’re not up to speed on the potential direction of the nominee for Secretary of Ed, take a couple of Advil and head on over to Diane Ravitch’s blog to join the celebration. (On second thought, a few shots of Petron may be more effective…)  Let the money flow, just not into teachers’ pockets. And let even more trendy adjectives for “learning” flow. Because if it sounds new, it must be good.

My sense is that 2017 in schools will respond more of a focus on efficiency, on getting better at all the stuff that is easy to measure and collect information on. And that technology will continue to serve that efficiency master. We’ll teach better with it, deliver more with it, personalize more effectively with it, and collect more data on our kids that we can sort and massage and manipulate to our own ends, supporting whatever narrative of schooling makes us most competitive. These uncertain times will push all but the most stout leaders toward a doubling down on what we know. Risk taking will become even tougher.

I’m hoping I’m wrong. But I doubt it.

If you’ve been hanging around here at all over the last three years, you know that we’re not fans of efficiencies in schools. Especially now when learning outside of school is more focused on effectiveness, not efficiency. The systems and structures we employ to deliver and education were not born of the technological, cultural, and societal contexts that exist today. Trying to “improve” them, even in a moment of huge uncertainty, is folly.

It’s with that in mind that we making 2017 our year for effectiveness over efficiency, and also making it the “Year of the How.” We’ve got a number of new projects we’ll be rolling out in the coming weeks that are going to help the willing make sense of risk in the midst of risky times. We’re going to raise the bar for change, talk to the people who are doing it, make clear what serious (as opposed to rhetorical) change looks like, and help people who want to get there carve their unique paths forward.

While this moment is fraught in all sorts of ways, we also have to see it as an opportunity. We do. Hopefully you will too.

So, Happy New Year, damnit. Let’s make the best of it.