Declining Support for the Common Core. Each week, Educating Modern Learners will pick one interesting current event – whether it’s news about education, technology, politics, business, science, or culture – and help put it in context for school leaders, explaining why the news matters and how it might affect teaching and learning (in the short or in the long run). This week (the week of August 18), Audrey Watters looks at the latest PDK/Gallup poll about Americans’ attitudes towards public school. 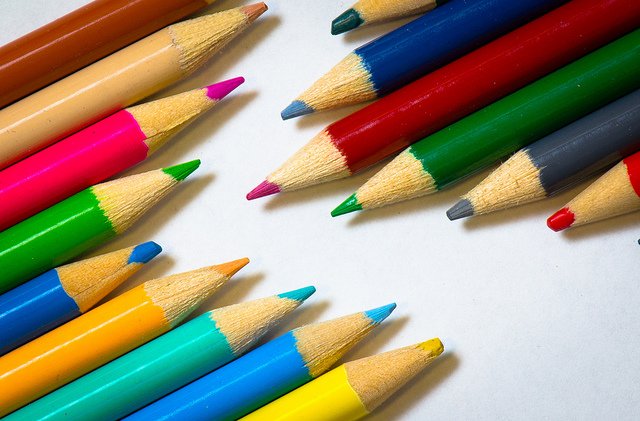 This time each year (for the past 46 years, that is), Gallup and the Phi Delta Kappa educators’ organization release the results of their survey on Americans’ attitudes towards public school. Typically, little really changes year over year in these polls, as both education policy and public opinion about it tend to change slowly.

But this year marks a significant change in that pattern, with rapidly declining support for the Common Core State Standards, initially adopted by 43 states.

What a difference a year has made.

The Education Next poll, conducted by a group of Harvard researchers, also found a drop in support for the Common Core State Standards. Interestingly, it found that when pollsters dropped the phrase “common core” and ask about more generally shared standards, that support went up to 68%.

Significantly, the pronounced partisan polarization evoked by the phrase Common Core disappears when the question does not include those seemingly toxic words. The level of support among Republicans is 68%, virtually identical to the Democratic level of support. In other words, a broad consensus remains with respect to national standards, despite the fact that public debate over the Common Core has begun to polarize the public along partisan lines. 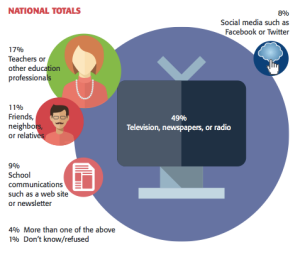 This interpretation from a magazine tied to education reform efforts is important to note, as is the fact that all polls really only provide a snapshot — a moment in time — of public opinion. How questions are phrased clearly matters, and how results are interpreted does too (with things like “confirmation bias,” for example, playing a role).

Other findings from the PDK/Gallup poll: