US Midterm Elections. Each week, Educating Modern Learners will pick one interesting current event – whether it’s news about education, technology, politics, business, science, or culture – and help put it in context for school leaders, explaining why the news matters and how it might affect teaching and learning (in the short or in the long run). This week (the week of November 3), Audrey Watters looks at the results of the US midterm elections. 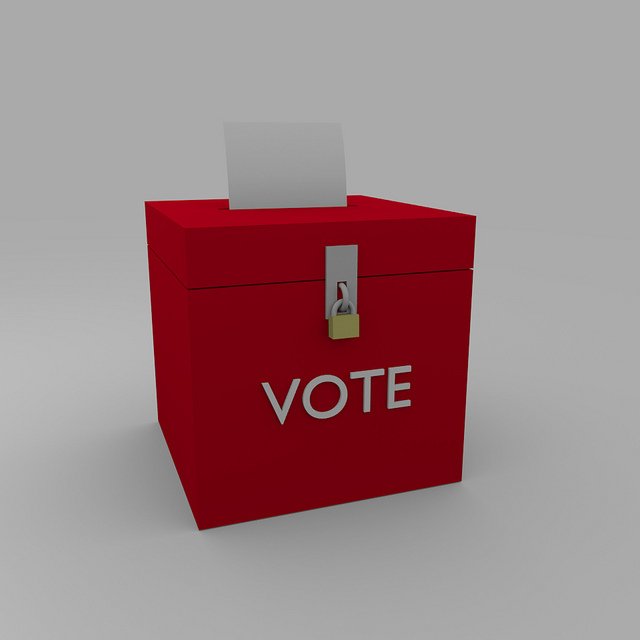 Americans voted on Tuesday — or, a small percentage of them did. According to early figures, about 36.6% of the eligible population cast their ballot in this year’s midterm elections, the lowest turnout since 1942 (which was, it’s worth noting, in the middle of the Second World War).

As such, it’s a little hard to trumpet the results as a mandate. Nevertheless, the results, as they were, were a major win for the Republican party, which now takes control of the US Senate and maintains control of the House of Representatives. The Republicans also won 31 governorships. And they now control “at least 66 of 99 state legislative chambers nationwide.” This could have a major impact on education policy, particularly as those state legislatures dictate public education funding.

Here’s how Politico summarized the results as they pertain to education:

It was a crushing night for teachers unions and their allies. After pumping well over $60 million into races across the country, the unions could point to just two bright spots: They succeeded in ousting Pennsylvania Gov. Tom Corbett. Incumbent state Superintendent Tom Torlakson came out on top in California. Otherwise, it was a bloodbath. And not just because of the near-total Republican sweep of the mostly hotly contested Senate seats and gubernatorial races. Ardent foes of the Common Core were poised to take over as schools chiefs in Arizona and in Georgia, defeating more moderate candidates that the unions had fought hard to elect. A ballot measure to raise money for public schools by hiking certain corporate taxes went down to a huge defeat in Nevada. A proposal to reduce class sizes (and hire new educators) was trailing in Washington state, despite a huge lead in pre-election polling. And the unions’ preferred measure for expanding access to pre-K — and raising wages for child-care workers — failed in Seattle.

The reelection of Wisconsin Governor Scott Walker was probably the biggest blow to teachers unions. Walker had sought to strip teachers of their collective bargaining rights, and the unions had stage a failed recall campaign in 2012 to remove him from office. The leaders of the national teachers unions campaigned for his opponent, Mary Burke, but to no avail. Walker is now tipped to be one of the possible Republican contenders for his party’s presidential nomination in 2016. (Yes. We’re already talking about 2016. Sigh.)

Tenneessee Senator Lamar Alexander, the Secretary of Education under President George H. W. Bush, will lead the Senate’s education committee. Inside Higher Ed suggests that the Republicans’ win of the US Senate will “complicate the Obama administration’s agenda for executive action, namely its regulations clamping down on the for-profit college industry as well as its desire to put into effect its full proposal for a college ratings system.”

It’s hard to know how to read the election in terms of “education reform” as the Obama Administration has pushed hard for it, and this midterm election is largely seen as a rejection of Obama and his policies. While charter schools might continue to see an expansion under Republican leadership, for example, things like the Common Core might not move forward. And of course, if the past few decades of American politics tell us anything, it’s that we’ll still have plenty of gridlock. So very little might move forward at all.