The End of (a) College. Each week, Educating Modern Learners picks one interesting current event – whether it’s news about education, technology, politics, business, science, or culture – and helps put it in context for school leaders, explaining why the news matters and how it might affect teaching and learning (in the short or in the long run). This week (the week of March 2), Audrey Watters looks at the announcement from Sweet Briar College that it will shut its doors. 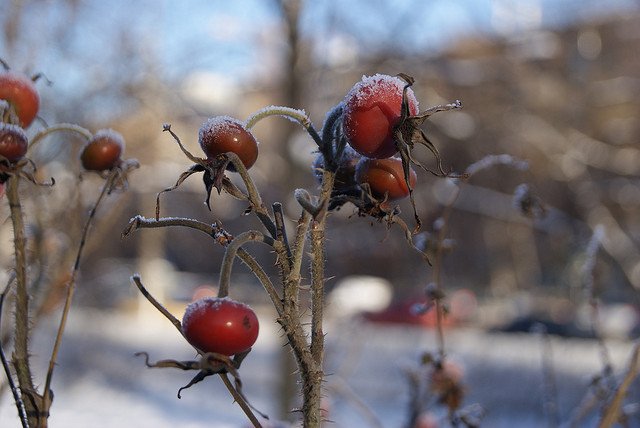 In news that came as a surprise to students, staff, and the general public, Sweet Briar College announced this week that it would close its doors at the end of this academic year.

The women’s liberal arts college in rural Virginia announced that its Board of Directors had voted to close the school due to “insurmountable financial challenges.”

“This is a sad day for the entire Sweet Briar College community,“ the chair of the board said in a notice published to the school’s website. ”The board closely examined the College’s financial situation and weighed it against our obligations to current and prospective students, parents, faculty and staff, alumnae, donors and friends. We voted to act now to cease academic operations responsibly, allowing us to place students at other academic institutions, to assist faculty and staff with the transition and to conduct a more orderly winding down of academic operations.”

The decision is particularly striking as Sweet Briar College has an endowment of some $80+ million. But rather than fall into spiraling debt, the college said, it’s opted to close rather than run through its cash reserves. It said it wanted to make sure that current students were able to transfer to other schools and that current employees could have severance packages.

In response to the news, the Chronicle of Higher Education asks, “Is Sweet Briar’s Closure a Warning Sign for Other Small Colleges?” And the answer seems certainly “yes.”

Of course, Sweet Briar faced a number of challenges: in addition to being a small, private, rural liberal arts college, it is an all-women’s school, and as such, it was facing “an all-time and unsustainable low” enrollment. The board said that it had weighed a number of alternatives to closing, including admitting men, but that interest in “these types of colleges” was declining. Other colleges facing financial problems have weighed merging.

By many measures, Sweet Briar was a good school, ranking highly in a number of reviews for academics. But that wasn’t enough to lure students to the school.

Although Sweet Briar had fewer than 800 students, the ripple effects from this week’s announcement seem quite substantial, as some are seeing this as a bellwether for the future of small liberal arts colleges in general. As many schools – both public and private – are struggling with finances, it’s certainly worth asking what their future looks like.

This week, New America Foundation’s Kevin Carey published his book The End of College, and no doubt its doomsaying title is helping to reinforce the idea that higher education is in crisis. How do we reconcile a growing demand for post-secondary education with an austerity that slashes public funding for school? What will the future of higher education look like? As Sweet Briar and other school close their doors, will alternatives emerge in their stead?