Net Neutrality (Again). Each week, Educating Modern Learners picks one interesting current event – whether it’s news about education, technology, politics, business, science, or culture – and helps put it in context for school leaders, explaining why the news matters and how it might affect teaching and learning (in the short or in the long run). This week (the week of February 2), Audrey Watters looks at the FCC’s announcement about “net neutrality.” 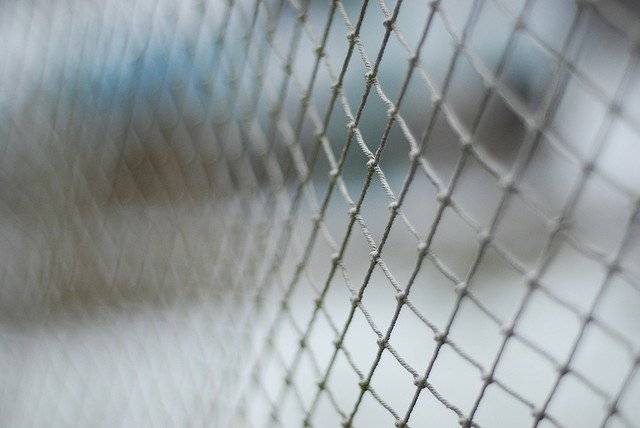 That’s the headline from The Atlantic on the news this week that the FCC is poised take a strong stance on protecting the open Internet, or “Net Neutrality” as it’s often called.

FCC Chairman Tom Wheeler proposed rules this week that would regulate the Internet as a public utility, much to the chagrin of the broadband industry which has wanted to establish “fast lanes” for certain kinds of Internet traffic. (Wheeler published an op-ed in Wired outlining his proposal.) By classifying the Internet under Title II, broadband will be regulated as a telecommunications service – that is, as an important piece of infrastructure much like the phone system – and not as it has been, as an information service.

According to The New York Times, “The open Internet order… will give the commission strong legal authority to ensure that no content is blocked and that the Internet is not divided into pay-to-play fast lanes for Internet and media companies that can afford it and slow lanes for everyone else. Those prohibitions are hallmarks of the net neutrality concept.”

The FCC has been working on revised rules for the past year after an Appeals Court threw out the previous regulations. Wheeler’s proposal this week went farther than many industry analysts had anticipated. Many feared that the FCC would propose a limited version of the fast/slow lanes, often pointing out that Wheeler himself was a former cable industry lobbyist. Of course, the FCC did receive a record-breaking 4+ million comments from the public on the topic, the vast majority of them demanding that the government take steps to protect the open Internet.

Why is Net Neutrality So Important to Schools?

Comedian John Oliver made one of the best arguments as to why protecting Net Neutrality matters:

Last year, Zac Chase wrote an article for EML explaining “What Is Net Neutrality and Why Should Educators Care That It’s in Danger?” If broadband providers are able to implement fast lanes, many worry that schools, libraries, and online learning in general would suffer.

The FCC is expected to vote on the proposal by the end of the month.