If you don’t believe phonics is the answer to kids learning to read and spell, then ask anyone who was educated in the 1950s. It is no accident that we can all read and spell with little trouble, compared with the kids from the decades since ~The Australian, August 17, 2015

As hard as it is to admit, of late it seems the public discourse around education seems to largely happen in a vacuum which is too often filled with ill-informed hot air.

As harsh as this might sound, it does help explain why we have a very poorly understood public narrative around innovation, transformation or change in our schools. While not wishing to join in the reading wars and related debates, it is nonetheless disappointing to think that in 2015 we are still seeing a uninformed public debate around core education issues; but I think we have no-one to blame but ourselves.

“Why are schools changing?” “What is all this technology being used for, and what impact is it having on my son or daughter?” and ‘What is the reason my child’s education needs to be so different from my own?” These are the sorts of questions that many parents continue to ask, and with good reason because as a community I feel we have failed to build a solid case for change. Yes, we do have a very vigorous dialogue happening within the education community, but too little of that conversation seems to find its way into the public arena.

Such a dialogue of course starts at our schools, in fact at the classroom level, and while most schools do have ongoing communications with parents through newsletters, portals and the like, I think the time has come for us to agree we need to do more. I say this because at times I think we forget the context in which most parents themselves were educated, and we forget just how much this impacts on the assumptions they make about the sort of education their child should receive. As I mentioned in an earlier post, it is too often a case of ‘the older I get the better I remember my schooling was’, and with that comes the challenge and opportunity of sharing with parents the evidence and ideas that underpin any shifts in their child’s learning experiences at school.

And while I’m at it, while we were taught multiplication (try writing that down without the help of phonics), we memorised it by rote learning, the whole class chanting 6  8s are 48,  7  8s are 56  etc etc etc. It didn’t do us any harm, and we didn’t have to think about the times table when working out a maths problem.

Central to this of course is the role of technology, and as we move to technology-rich learning environments, we must take time to ensure all of our parents have a deep understanding of the rationale and benefits for their children. Again, it doesn’t hurt to be reminded that none of our parents were taught in such places, and certainly none were educated in 1 to 1 classrooms, so it is only natural that they will at best be curious, at worst be very concerned.

This isn’t just a well-being discussion, where we share our commitment to digital citizenship and beyond, but more importantly parents want to know what this really means for their kids and how it will impact on their learning. This is the space we have to become better at, because for the most part I find schools focusing primarily on the well-being piece largely in response to the image propagated by the popular press rathe 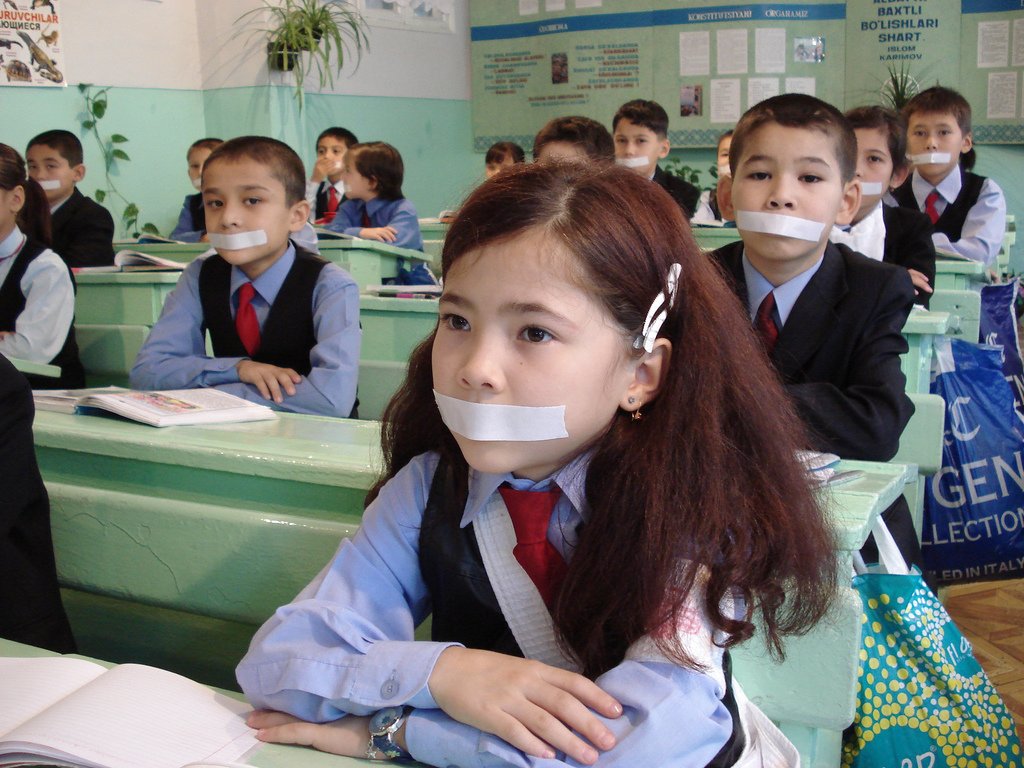 r than being proactive and promoting the ways in which technology access can amplify and liberate learning far beyond what parents might have once believed possible for their children.

This in turn has consequences for when and where they perceive learning takes place, and sets up an opportunity for a deeper discussion around notions of learning anywhere, anytime. It’s all very well for us to be inspired and talk about “learning beyond the classroom walls,” but we have to bring parents along with us, and we need to do that in a way that does not give the impression we are in any way off-loading our responsibilities; which brings us to the bigger question about the changing context in which our students learning is taking place.

While parents are implicitly aware of the impact technology is having their child’s life outside school, few if any give much time or thought to what the implications that might have for their future. It is about understanding not only the changes that are part of their lives today, but more importantly the rate at which change is happening and how that will impact on their son or daughter’s life.

This is about the choices that they make not only in regard to their career or further education, but about their life choices themselves, and yet so many parents are necessarily so focused on the here and now that they do not often think of those consequences. These are the big picture imperatives that underpin so much of the innovation  and changes we are now seeing in our schools, and it’s important that our parents have that deeper understanding.

Which brings us to back to the final brick in the wall, the public narrative. Somehow and sometime in the very near future, we as educators have to step up and start driving this dialogue well beyond our own school walls. If not us, then who?  It means not only reaching out to the wider school communities, but also beyond to those mediums that influence the taxpaying public and politicians.

These are the popular press, radio, TV, cable, and digital spaces, where we can seek to take the lead in the public conversations around what contemporary education could and should look like. This then is advocacy as it should be, led by those who are best informed and who see their role as an educational leader as one who must step up and be more proactive across a wider community. It is advocacy that will elevate the public dialogue beyond the shrill of legacy thinking and political opportunism; and above all it is the advocacy that will ultimately best serve the needs of our emerging modern learners.

1 thought on “Who Owns Advocacy?”