How many times have you been held to ransom by the bureaucratic silos that inhabit so many of our government and large corporate organisations? You usually find yourself wringing your hands and saying the ‘left hand doesn’t seem to know what the right hand is doing,’ and sadly it seems, that’s in fact exactly the problem.

As anthropologist Gillian Tett explains in her recently released book, The Silo Effect,  not only are silos common and cumbersome, but there are countless examples of where they have in no small way contributed to a company or organisation’s demise.

Many large organisations are divided, and then subdivided into numerous different departments, which often fail to talk to each other – let alone collaborate. People often live in separate mental and social “ghettos”, talking and coexisting only with “people like us”… The simplest way to create a sense of order is to put ideas, people, and data into separate spatial, social, and mental boxes. Silos help us to tidy up the world, classify and arrange our lives, economies, and institutions.. 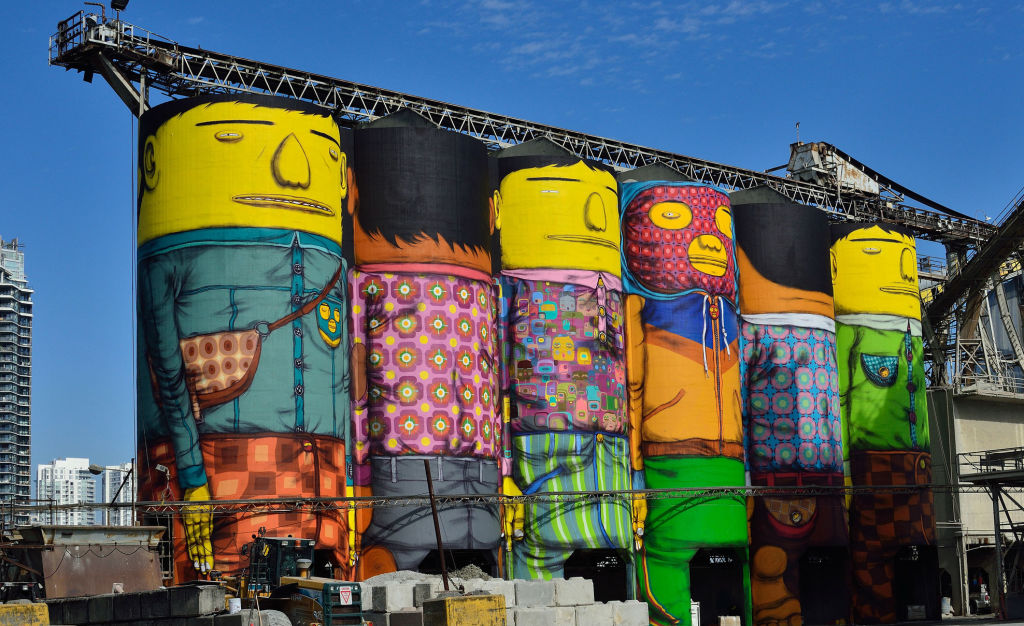 Indeed, as she explains, it is this desire for order that ultimately supersedes other priorities and creates a smokescreen to duplication and process inefficiencies which in turn inhibits innovation and transformation.

She gives the classic example of how in 1999 silos nearly sank Sony at a time when they seemed poised to dominate the next stage of portable music. It was the time when they unveiled two different digital Walkman products, each of which used different proprietary technology, while in Silicon Valley Steve Jobs had been nimbly controlling all of his teams at Apple and pushed them to work as one cohesive and flexible company giving rise to extraordinary success of the iPod. Much of the Great Financial Crisis can also in large part be attributed to the influence of silos on effective decision making across the banking sector, while even the General Motors disastrous ignition switch problem in 2014 had its roots in silos.

People who are organised into specialist teams can end up fighting with each other, wasting resources. Isolated departments, or teams of experts, may fail to communicate, and thus overlook dangerous and costly risks.

Above all else, silos can create tunnel vision, or mental blindness, which causes people to do stupid things.

In our schools today it is usually the subject silos that come up for discussion and review, and yet despite all manner of alternatives often being considered, they largely continue to define the way we structure learning for our young people.

While it might be the province of the elementary or primary school to blur the edges a little, or the middle school to provide time for ‘cross-curriculum’ studies, learning continues to be defined in little subject boxes, as it has for more than a century. While there seems little real evidence or research to support the benefit of students learning in this way, this also doesn’t deny the benefit of both explicit teaching or subject specialisation. The question rather is simply when is it most appropriate?

We’ve all witnessed the musical chairs that come about as isolated Math staff facilities are opened up for the social science faculty, the outcomes of which are only slightly more amusing than the weekly lesson time allocations that are part of the annual scheduling/timetabling ritual. But again, is all of this in the best interests of our students, and if so at what point of their schooling and why?

For a while it seemed the 21st Century learning movement might somehow break through the orthodoxy of subject boundaries, but it’s now become almost a passing phase, a mere distraction, and unless we take a different approach, the 4C’s and their ilk will likely end up the same way.

Again this in no way demeans the role of a subject specialist, and the value they offer, but it does question whether there are more flexible options we should be considering given that most of our schools now have enough technology-richness to provide more flexible resource allocations than was previously possible. And what about a Critical Thinking teacher, or one who specialises in Creativity across all domains, including Math and Science? Or are we yet again going to fall into the fallacy of these just being ‘soft options’?

I’m also not sure that the manner in which we separate our schools into elementary/primary and secondary/high would pass Tett’s anthropological analysis, and again maybe it is time we took a serious look at the rationale and assumptions we have made in creating these groupings for our students. While we are at it, we could certainly get lost in the silos on which our higher ed sector seems to have been built.

Finally while subject silos are a worthwhile subject for further conversation, the manner in which we group our students by age seems another obvious area for dialogue. While an increasing number of schools are slowly showing more flexibility in this regard, there seems a far bit of habit and tradition driving much of the rationale for this rather than an openness for more contemporary alternatives.  As Tett suggests…

… another way to tackle silos is to get a wider sense of vision… silos are fundamentally a cultural phenomenon which arise because social groups and organisations have particular conventions about how to classify the world.

So the key point is this: the real trick to mastering silos lies in having the ability to question boundaries, challenge classification systems, and try to reimagine the world.

Silo-busters are not just blind creatures of their own cultural environment, but are able to imagine alternatives. And the more that some people – and institutions – are damaged by silos, the more opportunity this can create for people who can silo bust.