I’m pretty sure I’ve written this before in this space, but one of my favorite essays relevant to the whole conversation around school change is Margaret Wheatley’s “Willing to be Disturbed.” It was first published 16 years ago as a commentary on how confusing the world seemed to be post 9/11, and I’ve always found it to resonate with the confusion many struggle with when it comes to this current moment of uncertainty both in education and in the world writ large. The whole piece is important read, but a couple of weeks ago, I used the following to close our first Modern Learners’ Lab in Chicago:

We weren’t trained to admit we don’t know. Most of us were taught to sound certain and confident, to state our opinion as if it were true. We haven’t been rewarded for being confused. Or for asking more questions rather than giving quick answers. We’ve also spent many years listening to others mainly to determine whether we agree with them or not. We don’t have time or interest to sit and listen to those who think differently than we do.

But the world now is quite perplexing. We no longer live in those sweet, slow days when life felt predictable, when we actually knew what to do next. We live in a complex world, we often don’t know what’s going on, and we won’t be able to understand its complexity unless we spend more time in not knowing.

Over the last five years or so, I’ve kinda made it my life’s work to try to disturb people in education. I tell audiences straight up that one of my goals is to make them uncomfortable, hopefully in a good way. That if they’re not already feeling a bit uncertain about the way “school” is currently conceived that they may not have been paying enough attention. As you can imagine, I get mixed responses

To me, much of our work in schools deserves scrutiny. Why does there continue to be such a large gap between what we know and believe about learning and what we actually do in classrooms? Why do we continue to make it about grades rather than learning? Why, in our curriculum, do we ignore so many of the complexities that our kids will have to face in the modern world? And, generally, are we really abiding by our deepest commitments to the kids we serve? 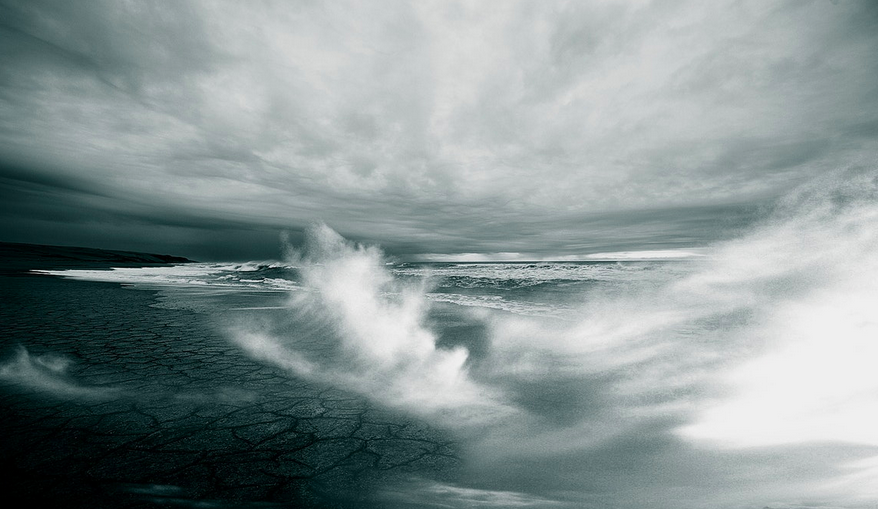 While I don’t doubt the good intentions of the vast majority of educators, I do wonder whether we’re willing enough to be disturbed. And dropping into a half a dozen sessions at a national educator’s conference recently, my sense is that we’re not.

What I was most struck by as I listened to that group of both nationally known and more local speakers was the extent to which their collective message was “every kid matters” and “you do important work” and “we just need to keep improving.” And I was also struck by the reactions of the audience. They were nodding their heads in agreement, cheering at times (in some cases on cue.) I got the sense that many of them attended those sessions not to be disturbed but to be affirmed.

And there’s nothing wrong with that. No doubt, education is and has been in the crosshairs for quite some time. It’s an especially difficult moment right now for educators across the US with declining budgets, continuing lack of support and respect, dysfunctional state mandates and evaluations, the pressures of traditional expectations, and more. Thinking about real change feels like a really heavy lift for most educational leaders who are simply trying to navigate an already very challenging set of circumstances. They’re rightfully disturbed enough by the current pressures they’re feeling.

And here I am wanting to add to it.

Because in addition to all of that, we have bigger challenges, existential challenges. And I don’t think that’s hyperbole. Despite the efforts of policy makers and parents and others to put our focus on becoming “better” at what we do, we’re in a moment where “different” is increasingly what will both save us and serve our kids. One where “admitting we don’t know,” as Wheatley says, is going to be crucial. One where we need to sit with the fact that we don’t really know what’s going on right now, and that we need to spend more time in that space if we’re ever going to figure it out.

My sense is that, somewhat ironically, the answers to our existential questions lie more in the past than in the future. More in our guts and in our heads than in some new technology or pedagogy. We all know how meaningful learning happens because we’ve experienced it. We know what it takes to be engaged and invested in the work because we’ve been there. We know the interactions between people, between adults and kids that lead to the most powerful learning moments. We know beauty and excellence and usefulness when we see it.

What we don’t seem to know is how to take all that knowing and experience and make that type of learning manifest in our classrooms. Some of that is because of all of those mandates and expectations. We are scared to do what we know great learning requires because it looks so different from what those “others” are expecting. And that’s why we seek affirmation. I don’t doubt that most teachers care deeply for kids, and that they know “every kid matters.” But is that enough given the world as it seems to be rolling out today?

Deeply engaging in that question requires we are willing to be disturbed, not just affirmed.

Five to Read This Week:

Seven Reasons to Pilot a Game-Based Learning Unit – John Spencer takes a look at the potential of gaming in classrooms.

Look for Disconfirming Data – Harold Jarche on the problems with collaboration.

The Four Questions I Always Ask About New Technology in Education – Dan Meyer on raising the bar.

“Find Your Passion” is Awful Advice“- Or is it “develop” your passion?