A content-focused school experience or a skills-focused one.

That was the choice posed to me by a parent in Luxembourg during my visit there last week. As in which did I think would be best for his daughter who was entering school next year?

Before I could respond, he added that at first he was sold on the skills focused path, thinking that given the way the world is shifting, she would need all the creativity and critical thinking she could get. But then, he admitted, he had thought his way back to the idea that if she didn’t have a solid core of knowledge, then those skills wouldn’t count as much. And, while content and skills obviously weren’t mutually exclusive, he was having trouble finding a school that seemed able to do both to the degree that he was hoping. And so, he was asking me.

It won’t surprise anyone that I pushed for the skills-based experience if those were the only two options. And that the skills focus should be about learning as a skill more than anything else. That all those other “C” words that everyone trots out are really what makes powerful learners powerful. And that learners will learn the content they need when they need it.

“But,” he said. “What about things like The Reformation? That’s something she needs to know and probably won’t learn about left to her own devices.”

“To be honest,” I said, “I can’t remember a moment when I ever needed to pull The Reformation out of my memory to make sense of the world. I am pretty sure I got that question right on the test, however.” I smiled. 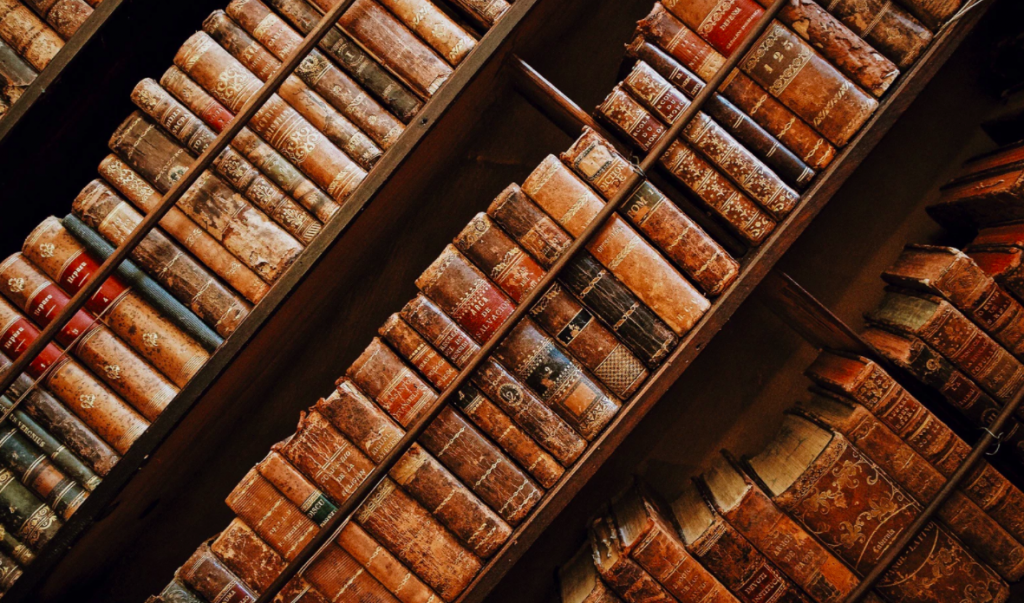 But then I asked, “Why would we want to teach kids facts like those in isolation, anyway? And which facts should we teach?” I mentioned Seymour Papert’s quote that schools teach “one billionth of one percent of knowledge that exists in the universe” and we “quibble endlessly” over what content should fit in that small sliver.

The more we focus teaching kids content that they have no personal attachment to or find little relevance in, the less time we give to building the skills necessary to flourish in this world.

I asked why, instead of buckets of uncontextualized history, (or science, or math, or…) why wouldn’t we teach kids to be historians? Or scientists? Or anthropologists? Or mathematicians? Or… Why wouldn’t we let kids find their own paths into our curriculum based on what their interests and curiosities are? ‘Cause lord knows, if you’re a historian or scientist, you’re letting your curiosity drive the train. You’re communicating. You’re creating. You’re using skills and learning content, only this time, the content actually means something.

The content vs. skills debate is one that rages on, but there are signs that the skills first idea may be gaining steam. I mean, when long-time advocate for content first Daniel Willingham posts this, you know there’s a shift:

I’ve been very skeptical of 21st century skills (e.g., see here nearly ten years ago, and again here). My skepticism grew out what I perceived as a neglect of domain knowledge among the proponents of 21st century skills and (to a lesser extent) a sense that the truly new part of “21st century” is a relatively small part of what students need to learn: most of student time should be devoted to math, science, reading, civics, history, etc., much the way it the looked in the 20th century. Sam Wineburg’s recent research shows that I was wrong.

He links to the Stanford folks who are trying to create a framework for teaching kids (and adults) to deal with “fake news.” (Read that post, too.)

The key point, to me at least, is the acknowledgment that the “truly new part of  21st century” is not just a “relatively small part” of what kids need to learn. And the reason it’s not small is that just about everything kids learn now is learned through a modern context that is rife with complexities that didn’t exist 20 years ago, many of them technical, many of them cultural.

As an example, yesterday I Tweeted out a link to an article in Wired regarding the stunning rate at which obviously Photoshopped photos are being accepted as truth and spread across social media among tens if not hundreds of thousands of people in a matter of hours. The article ends with this sober assessment:

At best, people may get tired puzzling out the truth. At worst, they might stop worrying about it altogether…The problem is no longer just fake photos. It’s the fact people don’t care they’re not real.

We (I) don’t yet fully understand the challenges we face when it comes to reimagining education and literacy and more given the affordances of the technologies of the day. But my sense is we’re not spending nearly enough time in schools dealing with both the challenges and the opportunities of networks and connection and access. And the more we focus teaching kids content that they have no personal attachment to or find little relevance in and no real use for, the less time we give to building the skills necessary to flourish in this world, not the one that came before.

We need to figure that out sooner rather than later.