I was lucky. I completed my teaching degree in the 1970’s during a time of new ideas, new directions and new thinking. It wasn’t just a time for hippies and Woodstockers, but importantly it was also a time of provocative and open discourse around education, which inspired vigorous public conversations around the role of school and theories of learning.

Those were exciting times when the writings of Illich, Reimer, Smith, Graves, Postman and Weingartner came to the fore, built on the ideas of people like Dewey, Montessori and others from decades earlier. In between my ‘extra curricular’ activities as a college student, we had the privilege of being given time to engage in deep discussions around a diverse range of educational philosophies that came from those writings which subsequently had a profound impact on the choices I have made in my life.

It was time when educators across many countries were inspired to believe that the conditions under which young people were learning should change, and that we needed to create a more learner centered culture in our places of learning, rather than one that had traditionally been built around the institution of schools.

But the time was not right.

With all the best of intent and will in the world, great ideas by themselves simply do not fly, and by the time the Thatcher years of the late ‘80’s came by, education had largely reverted to norm and school as we knew it had won. Pulling down walls to create ‘Open Classrooms’ was never going to succeed as a proxy for new pedagogies, and with no real change in practice, the real point of it all was lost.

However, there was a lot to be gained from that experience. Firstly, it expanded the public dialogue around learning and specifically around schooling alternatives. Secondly, for the first time it called into question a lot of the assumptions around traditional schooling and most importantly it empowered a large number of progressively-minded educators to believe there were better choices we could make about where, when, how and what their students could and should learn.

Fast forward to recent times and the context has changed dramatically. 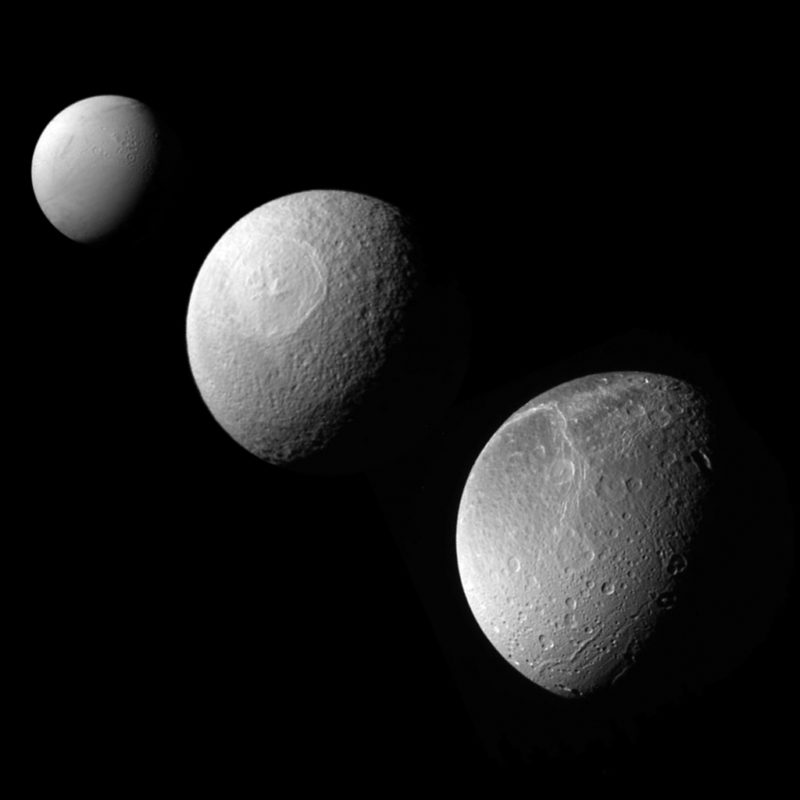 All of a sudden so much of what we traditionally took for granted about our schools seems totally incongruous with the world in which we live, and increasingly, as we have said before, today more people are questioning whether the premises on which our schools were originally founded are even valid anymore.

To many educators today, it seems impossible to believe that the model of school that was originally designed to provide an education for the needs of the past one hundred years could in any way, even logically, serve the needs of our ever changing world today. At best it seems highly questionable that we would want to keep ‘tweaking’ a model that is increasingly being challenged, when the opportunity to develop new models seems so obvious and necessary.

However what hasn’t changed is our knowledge of how young people learn. Over time our knowledge and insights about learning from earlier years has now been deepened by research, experience and a wider dialogue provoked by people such as Sarason, Papert, Meir, Kohn, Sizer, Elmore, Senge et al, and with that there is also now an increasing sense of urgency for change.

The time is now right.

This a time when the moons are aligning. It’s a time when an increasing number of educators want their practice to align with their beliefs about learning. They know how our young people learn best, and they know that legacy models of schools simply do not provide the best conditions for that to occur.

But we cannot for one minute rest on our laurels. We need to kick it up a notch and not repeat the mistakes of the past. We need to start seeing more innovative practice that respects the unprecedented opportunity that is now being afforded us. We need bold educators who will explore ambitious new practice to deliver on the promise and the vision of what we believe is now possible. It cannot simply be school as we know it.

This is a time when our capacity to expand our pedagogical repertoire has been significantly increased with the emergence of technology-rich learning environments, which makes the vision of a learner centered education finally possible for all students. We cannot take this for granted. Our increased knowledge about learning gives educators the insight, the tools and the enhanced capacity to create a modern learning environment, in a way that has never before been possible.

So the point of all of this? Well this is the backstory. It seeks to clarify why now is different. It’s to provide some background to just how far we have come, and hopefully to encourage those who have the opportunity to continue to move forward. Boldly.

To again quote a well known English PM who loved cigars and whiskey, ‘…this is not the end. It is not even the beginning of the end; but it is, perhaps, the end of the beginning.

What we need now is re-imagination. We must move on and use our collective pedagogical wisdom to reimagine the learning experiences that are now possible for our young modern learners, and when you know the journey you are on is part of a much larger story, hopefully it gives you the courage to believe in taking the necessary steps to get to your destination.

The moons are indeed aligned.