I know I don’t usually use this space to air my personal angst, at least not explicitly. When Bruce and I started this site and this column, we saw it as a place to push people’s thinking about education and learning, and to create a different narrative for the work that we do in schools. And it will remain that; we’ll be back to our regularly scheduled pushing next week, with any luck.

But for now, I need to vent. And I choose that word carefully, because I don’t want to rant. I want to vent, to get some stuff out of my brain and, perhaps, get some perspective in doing so.

So what’s up? Two words: Trump and technology, individually and combined. Both are making me tired these days. Both feel like existential threats.

The Trump part is easier to articulate. His rise at a time when white male privilege is waning, and his current scorched earth campaign to sustain it leaves me in a pool of anger, embarrassment, sadness, anxiety, and fear. It’s like watching a train wreck in slow motion, for both the candidate and the country. I can’t outrun my depression when thinking of what we’re going to wake up to on November 9, no matter the outcome. If he wins, I seriously wonder how I will continue to live in the U.S. If he loses, I wonder how we begin to heal and move forward, even in the most basic ways. The deep hatred and mistrust of Hillary Clinton, even among many of my friends, and Trump’s passion for stoking all sorts of conspiracy theories about her and the world writ large makes it clear that the growing chasms that separate us will not close any time soon.

The technology piece is more complex. It’s partly fatigue with social media, frustration with the tools, and just a larger questioning of what all of this connectedness has wrought. And, importantly, it’s a growing frustration with the inability (unwillingness, perhaps?) of schools and the education system as we know it to do much at all to prepare kids for living with the likes of Trump and technology in an effective way. The aggression and belligerence of hackers and online bullies disheartens me. The constant real-time broadcasting of terror and violence and pain sickens me. It feels like the worst of the Web is overwhelming the best of the Web, and it’s hard to watch and even harder to try to ameliorate. I’m finding myself longing more and more for those disconnected days where I didn’t know as much, didn’t have as much, didn’t spend so much of my time in front of a screen.

Some of this is First World, I get it. I had that phone that literally blows up. A few days ago, I went back to the Verizon store for the third time in the last three weeks to get something new, something that I don’t like as much. Poor me, I know. But it’s reminding me how attached I have become to the device, how attached we all have become. The phone has changed my life in many positive ways, no doubt. But it has taken a fair amount of life out of life. It’s made it too easy to connect to the politics and the science and the social ills and more that we collectively struggle with. It’s made it too easy for me to binge on my anxiety. And that is taking its toll. 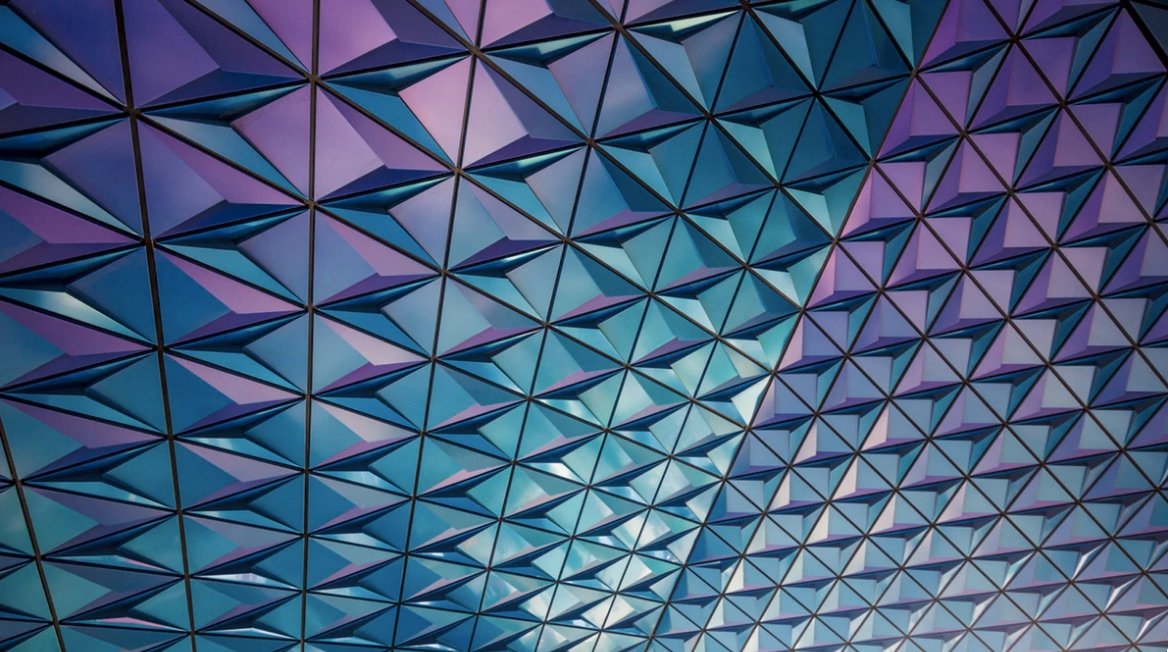 This, I know, is not the technology’s fault. I admire those who can find the easy balance between online and off, and maintain focus on the good that is no doubt happening in the world behind the headlines and on the real, face-to-face life in front of them. This is about my own ability (or lack thereof) to use the technology in a healthy, sane way, to not be held captive to my own self-induced expectations or fears, to turn it off when it needs to be turned off. It’s not about the phone as much as it’s my own struggles to control my time on the phone. It exhausts me. (See Election Stress Disorder. Here are some coping tips that I wish I could follow, btw.)

And it’s in the context of this election that social media’s shortcomings are also making me tired. It’s become so very clear the extent to which I live in a bubble of ideas and perspectives, and how increasingly difficult it feels to break out of that bubble. Or, at least, to expand that bubble. The lines seem to be drawn so distinctly, with little room for serious, engaged, debate. Our worldviews seem to have hardened so deeply that it’s increasingly difficult to find some fertile middle ground where we can examine our beliefs and question them with others in a civil way. That’s a disappointing reality for me, someone who held such optimism for the global discussion when I first started writing online 16 years ago.

No question, the conversations in edu spaces are still primarily respectful. But even there we seem loathe to push hard on the time worn narratives around school. We keep pulling the important, potentially transformative ideas back from the edge. People just seem to pull back when the vision starts to stray too far from their deep-seated internal beliefs about schooling and education. It’s easier to retreat than engage, especially when engagement so often spirals into personal attack.

All of which plays into the growing sense of futility I feel for schools’ ability to play a role in making any or all of this better. I’m coming around to the idea that most all of us are now “poorly educated” when it comes to the intellectual, emotional, and social attributes we need to truly make sense of this moment. That was Donald Trump’s line after he won Nevada: “We won with the poorly educated! I love the poorly educated. We’re the smartest, most loyal people.” (Note how he included himself in that.) Many ascribed that response to that long held belief that those in power really don’t want a highly engaged and knowledgeable populace in the first place, one which would be more difficult to manipulate. And implicitly, that may have been what Trump was doing. And on some level, I can get to that idea.

But I’m not sure even I am “educated” enough to make sense of this moment any longer, my years of schooling, my degrees, and all the reading and writing and thinking I’ve done online and off notwithstanding. At least, I’m not feeling very “educated” these days, or at least “educated” enough to cope with the deluge of information, competing voices, new technologies, evolving literacies, and the non-stop, always on, money-driven onslaught of media that now feels more suffocating than empowering. And, if I can’t cope…

I now live in a country where most people don’t believe or trust their leaders, their newspapers, their scientists, their police, and more. Shoot, we don’t even trust one another. Today, facts and truths are neither if you don’t agree with them. This is a frightening reality. Yet it feels like we also live in a country where we seem totally impotent to change that reality. Even if we can and try to think critically about these issues, venues for collective discussion and action built on some consensus are hard to find. There are fewer and fewer safe spaces where the participants can maintain some semblance of respect and trust. Anyone want to argue that schools don’t have an important role to play in that? Yet what, exactly, is our response? More often than not, it’s the balm of Chromebooks or Edmodo or Remind. It’s not the harder, scarier, more complex work of bringing the actual real world into the classroom and trying to make sense of it. Pseudo modern tools absent truly modern mindsets. And so, we get…

I know that schools in and of themselves can’t cure all that ails us; that would be a very big ask. But this moment suggests to me, at least, that what we must now ask of schools is much more difficult and much more complex than anything we’ve asked before. And despite all of our good intentions, all of our love and care for kids, all of our efforts to improve, we may be, finally, at a reckoning. The rise of Trump and technology isn’t just a major test of who we are as individuals and what we are as a country. It’s also a major test of how we in education define ourselves and our work. What does being “educated” in America and in the world at large truly mean now? And, assuming we as a society can even come close to answering that, how do we then meaningfully “educate” the kids in our charge?

The conversations in schools are shifting, albeit slowly, to be more about inquiry, problem solving, making, changing the world, and that’s all good. But our conception of those things, of the “4 Cs” and the “future ready” skills are all wrapped in a quaint 20th Century bow. Few who espouse those things apply them effectively through the complex lenses of Trump and technology. Few are themselves models of inquiry, making, or of leading real change in modern contexts. By and large, despite the rhetoric, we in education don’t own those things in our own practice. Until we do, we’re just checking boxes. And, we’re just “poorly educating” our kids.

It may border on hyperbole to suggest that these are existential questions for our country and for our schools. But look at your students and ask yourself, how have we done in terms of preparing them for this? Where have Trump and technology and all they represent been captured in our practice and on our tests? And are we ourselves becoming truly “educated” in ways that will help our kids flourish fully not just today but in the sea of even more complexity that is headed our way?

I’m struggling with those answers. Bigly.

2 thoughts on “On Trump and Tech”