So what happens now that Donald Trump is the soon-to-be president?

You can do a quick Google search to find out what the pundits think the direction will be. If you do, you’ll note that almost every initiative will continue to be driven by the same stuff: improving test scores, higher graduation rates, more college acceptances, etc.

In short, there will be no larger conversations as to the practical solvency of the system as a whole. No discussions about redefining how learning is defined and measured. No re-imagining what learning could be in the hands of the learner with a powerful piece of technology.

Nothing like the quote in this week’s newsletter from Irmeli Halinen, head of curriculum development with Finnish National Board of Education, who said:

“The world is changing. We have to think and rethink everything connected to school. We also have to understand that competencies needed in society and in working life have changed.”

Yeah, no…not expecting that to come out of the mouths of anyone in the Trump DOE (if there still is one) nor any of the state governors or DOEs either. If you believe that kids learn powerfully and productively when they have agency and choice and audience and purpose then you, like me, probably died a bit inside last week. That stuff isn’t going to be on the agenda. 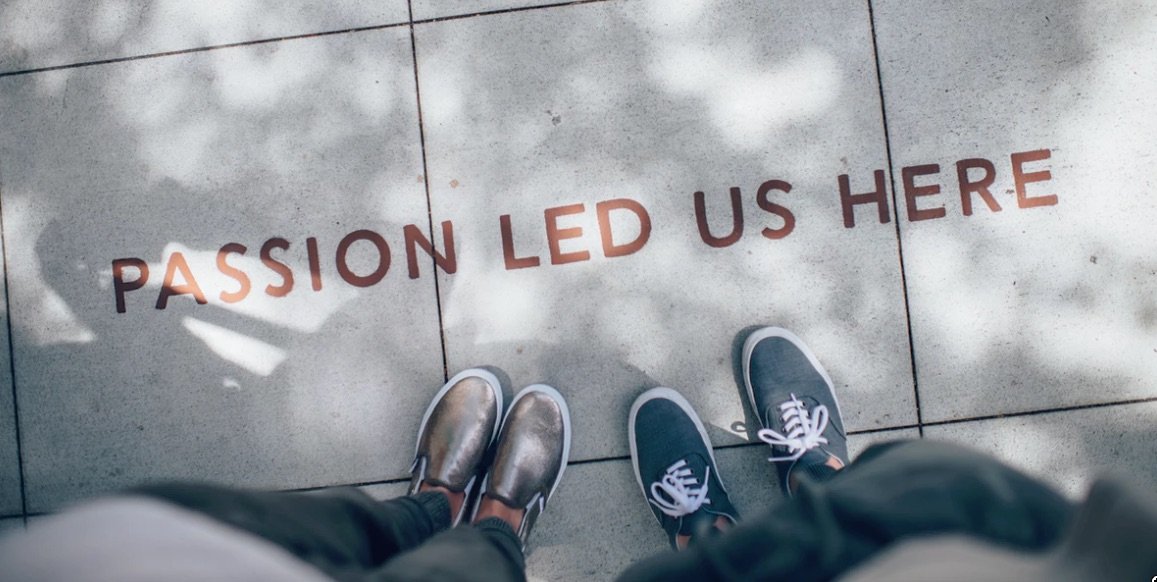 The not so funny thing is that there is more and more evidence that that stuff would make everyone happy, test score obsessed policy makers included. Stephen Downes pointed out this week that the most progressive provinces in Canada, Quebec, Ontario, British Columbia, and Alberta, lead the way in that country’s PISA scores. (See figure 1.1 on page 19 here.) More research is emerging that says projects and inquiry in the classroom have a positive effect on test scores as well. And even kids in high poverty schools “succeed” by traditional means when given the chance to do real work in the world that they care about.

No matter. Those at the highest levels of both federal and state government lack the vision and courage to push these types of changes forward, primarily because the electorate doesn’t want them to, plain and simple. The eternal irony in “change elections” is that voters don’t want to have to change and do anything differently themselves. They just want change (usually in the form of prosperity) to show up on their doorstep. No one wants their idea of “school” to fundamentally change. They just want the results to get better.

So, for those of you looking for a way “forward,” it’s in your hands and your hands only. If you believe like those folks in Finland that the current system needs to be reimagined, you’ll be waiting a long time for permission to start the work. And if anything, the election of Donald Trump should push us even harder to do the work we know we need to do. Traditional approaches to education are making us increasingly illiterate (as evidenced in this election.) Our focus on finding the one answer is leaving us unable to ask interesting questions and engage in difficult discussions (as evidenced in this election.) Staying within our school and classroom bubbles is only deepening our misunderstanding and distrust of those whose lives are different from us (as evidenced in this election.) As I pointed out in a response to Jeff Jarvis on Medium last week, traditional approaches are teaching our kids to be incurious at a moment when they need to more curious than ever before (as evidenced by this election).

So for teachers and school leaders, this is a moment where our kids need your own common sense, curiosity, and courage more than ever before. Your common sense will guide you to define and articulate your core beliefs about how kids learn best, beliefs that should drive your work. To me, that’s an easy step. Like the Finns, your curiosity will drive you to understand how the world has fundamentally changed and what that means for your work. That’s a bit harder and takes more effort. Most school cultures do not support curiosity for the adults either.

But if you do that work, your courage is what’s required to lead you to act. In their heart of hearts, most people in education know that their practices don’t comport with their beliefs and the changes they see happening in the world. But most of those people also feel huge barriers to making the important, significant changes in their practice that they know are required. Odds are slim, however, that someone is going to deliver that change to your doorstep. You’re going to have to change. You’re going to have to advocate for it. You’re going to have to do the right thing even in the face of a system and a culture and an electorate and a government that is more focused on doing the wrong thing right.

Donald Trump will no doubt change much in his time in office. I fear the worst. But our work to bring a more modern, progressive approach to education will remain. And, in fact, we should be more motivated now than ever to make it a reality.