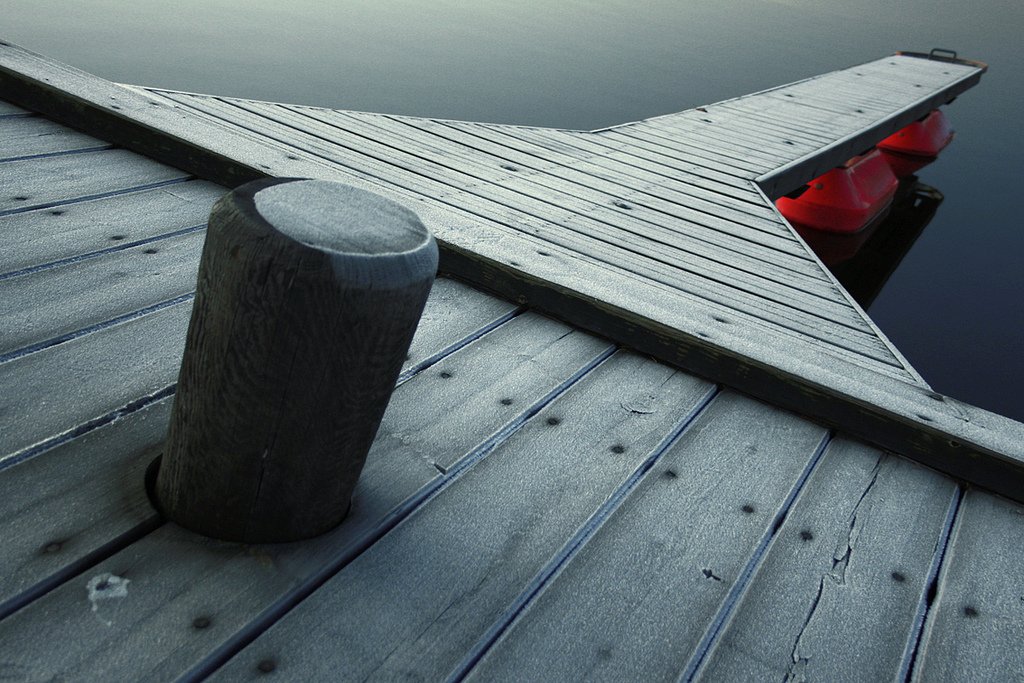 At a time where there is so much talk about transforming our schools, maybe it’s time we transformed our ideas around change.

In a recent McKinsey article, Gary Hammel argued that the reason 70% of  large scale  change initiatives fail lies in beliefs about who is responsible for launching change and how that change is implemented….

The reality is that today’s organizations were simply never designed to change proactively and deeply—they were built for discipline and efficiency, enforced through hierarchy and routinization.

For too long even our best intentioned school leaders have battled to introduce new ideas because change has too often been regarded as an ‘episodic interruption of the status quo’, something initiated and managed from the top.

However experience in both the corporate and educational sectors has repeatedly shown that what is needed to build significant and sustainable change is a real-time, socially constructed approach to change, so that the leader’s job isn’t to design a change program but rather to build a change platform—one that allows anyone to initiate change, recruit confederates, suggest solutions, and launch experiments’.

One of the best examples I have seen of the success of this approach in schools is at Northern Beaches Christian School, where the focus has been on empowering all stakeholders, staff, parents and students to initiate and embrace change across the whole school.

It’s a school where the principal Stephen Harris has a very different perspective on change. He sees it not as being something he initiates, but rather that it comes from  what John Kotter refers to as a ‘guiding coalition’.

The most important aspect of such guiding coalition is its diversity. An effective coalition is comprised of individuals from across the school who bring unique skills, experiences, perspectives and networks to the table. Their distinct views allow the team to see all sides of an issue and enable the most innovative ideas to emerge; their varied roles and titles give credibility to the change effort; and their enthusiasm helps push the campaign forward with the speed and momentum necessary for success, and overcome any resistance.

The essence is that you are letting the team work outside of the normal hierarchy with a direct reporting line to senior leadership for the change effort. This helps build grass-roots sustainable shifts within the school, and creates a positive culture around change.

At NBCS all teachers feel empowered to explore new and better ways to engage their students, and accordingly there is evidence of innovation and iteration of ideas across the whole campus. It’s a school where the use of technology is both ubiquitous and seamless, the spaces flexible and purposeful, and even the design of the furniture is continually being closely examined for improvement-usually by students. There’s more on Harris and NCBS at our recent Masterclass.

If as Harris says, the context in which our young people are growing up has shifted so much that ‘learning has already democratised to the point that we can no longer control what students learn’, then exploring the possibilities for such change is not an option, but inevitable. It then becomes contingent upon schools to set priorities around what should change, how and when.

For many, such choices can be overwhelming, for others it is limited to incremental shifts in the traditions and rituals of school as they have always known them. What really matters is that change becomes an embedded part of the school culture, provoked and supported by a diverse team of people who will guide implementation and ensure sustainable impact.

The context in which our young people are growing up has shifted so much that ‘learning has already democratised to the point that we can no longer control what students learn.

Sadly such strategies have been missing from many of the more significant technology initiatives of recent time, with LAUSD being a prime example, but by no means the only one. At LAUSD that change was perceived as one that was being imposed by their School Board and Superintendent, with minimal effort in developing a platform on which longer-term sustainability could be built. Too often initiatives such as this are driven by ego, faddism or even technology envy, rather than as a grassroots, community-wide commitment towards a modern learning environment that is responding to the urgent and obvious shifts in the way young people are learning today.

Where school leadership is investing time in creating such a change platform, there is real potential for sustainable shifts in every aspect of the way the school functions and the associated structures, not just in a single aspect such as new buildings or emerging technologies. However in the past, many of those structures have shown immunity to closer examination, and have rarely been challenged in any way.

In the late 90’s  Larry Cuban and David Tyack referred to those structures as the ‘grammar’ of school which included grading by age, class size, subject delineation, and the like. Papert found the term amusing, not least because he believed it inferred that ‘the structure of School is so deeply rooted that one reacts to deviations from it as one would to a grammatically deviant utterance….as it refers to a mechanism of mental closure to foreign ideas’.

I think the task of defining such structures is much better served by the term ‘learning architecture’ as I feel it more truly reflects the sum of those aspects that surround the place where learning is happening, and which collectively impact on its outcomes.

While there is increasing focus on challenging the legacy pedagogies that often seem out of  touch in a digitally-rich learning space, it would also seem logical to be reviewing everything that has an influence on a child’s learning experiences.

Closer examination of the learning architecture for example would include the manner in which students are grouped, the interactions they have with teachers and other adults, and all aspects associated with scheduling, ranging from the school calendar, the school day, right through all levels of engagement a student might have with school throughout their lives. Collectively they shape and directly influence the pedagogical options that teachers have, and so to ignore them is to limit the possibilities for any real shift in practice.

Such an examination is leading more and more schools to challenge their grouping of students, and create more flexible learning spaces. These create spaces such as the ‘learning neighbourhoods’ found in schools such as Princes Hill Primary School, where up to 100 students might share a learning space that has flexibility for small groups, one-on-one and whole class instruction. But importantly, within those areas, there are also more subtle but important new roles emerging for teachers.

At Northern Beaches, this means new opportunities for collaboration coaches, change agents and pedagogic coaches, and while to some this might be seen as simply a change of title, to others it becomes a provocation for staff to rethink how that new title impacts on their function and responsibility across the school.

Ultimately, the sum of it all, is to question what are the best possible conditions that enable students to learn most effectively, or as my colleague Will Richardson puts it, to learn deeply and most powerfully?

If we look more closely, are there assumptions we make about our current conditions that deserve much closer examination, and ultimately how bold and ambitious are you prepared to be in testing them?

Most primary/elementary teachers, by comparison, develop meaningful and trusting relationships and expectations that are both realistic and rigorous for those in their care. If we know this works, why don’t we do something to change?

If we believe that is the case, then how are we providing for that in our schools?

As much as these questions challenge large parts of our school orthodoxy, the answers present genuine opportunities for change.  However the real focus for school leaders must be in implementing strategies that make such change sustainable.

As Hammel says, ‘the challenge lies in shifting the role of the executive from change agent in chief to change enabler in chief. This means devoting leadership attention to the creation of an environment where deep, proactive change can happen anywhere’.