Finland’s Education Reforms. Each week, Educating Modern Learners picks one interesting current event – whether it’s news about education, technology, politics, business, science, or culture – and helps put it in context for school leaders, explaining why the news matters and how it might affect teaching and learning (in the short or in the long run). This week (the week of March 23), Audrey Watters looks at changes to Finland’s education system. 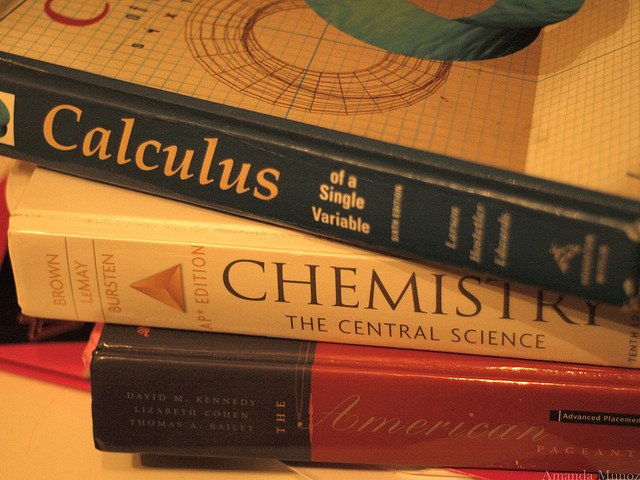 Late last week, The Independent published a story with this headline, “Finland schools: Subjects scrapped and replaced with ‘topics’ as country reforms its education system.”

It’s hardly a surprise that the story quickly went viral (or at least, was heavily circulated among educators). Finland has been widely lauded as a model education system – and lauded, it’s worth noting, by those with varying views on what education should look like. Finland pays its teachers well, for example – teachers are highly unionized – and its schools of education are selective and rigorous. Unlike other countries that have vastly increased the number of standardized tests its students must take, Finland doesn’t require them (other than the National Matriculation Exam). Yet for the past decade, Finland has scored ahead of other nations on the PISA tests (although that lead slipped in recent years).

So changes to Finland’s education system draw lots of attention, as the response to The Independent story indicates.

That story says that “Finland is about to embark on one of the most radical education reform programmes ever undertaken by a nation state – scrapping traditional ‘teaching by subject’ in favour of ‘teaching by topic’.” The implication: math and history lessons are gone. In their place: “phenomenon-based teaching,” which is interdisciplinary and project-based.

Follow-up coverage in Vox and The Conversation and elsewhere paint a fuller picture of the changes.

“What will change in 2016 is that all basic schools for seven to 16-year-olds must have at least one extended period of multi-disciplinary, phenomenon-based teaching and learning in their curricula. The length of this period is to be decided by schools themselves. Helsinki, the nation’s capital and largest local school system, has decided to require two such yearly periods that must include all subjects and all students in every school in town.”

Sahlberg notes that, because of the decentralized nature of the Finnish school system, the potential for transformation is there, but “teaching subjects will continue in one way or the other in most Finland’s basic schools for now.” He also argues that one of the most interesting elements of this curricular reform – one that has been largely ignored by pundits and journalists – is that the students themselves are deeply involved in designing their new study periods and assessing what they’ve learned from them.

Arguably the phrase “What can we learn from Finland?” is over-used. But that last tidbit from Sahlberg – giving students a voice in designing what they learn and how to demonstrate they’ve learned it – strikes me as something we must pay attention to.